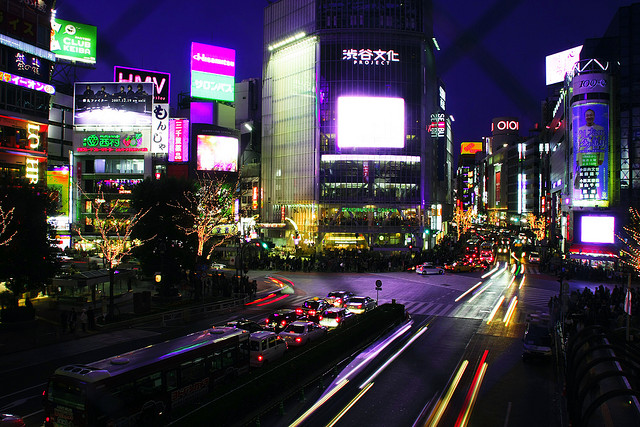 In an effort to get American startups interested in the Japanese market, Yahoo Japan announced today that it has invested $20 million in Softbank Capital’s “Technology Fund ’10” for early-stage startups.

The investment comes on top of the $100 million Softbank Capital has already raised for the fund. Softbank Capital also announced a separate $250 million “PrinceVille Fund” a few months ago, which is focused on helping later-stage startups bring their business to Asia.

Indeed, it’s easier to try and grab a piece of the startup pie from the U.S., rather than wait for the entrepreneurial trend to take off in Japan. According to a recent Forbes piece, Japan’s traditional business culture hasn’t been very friendly towards young startup.

Softbank Capital and Yahoo Japan are aiming to invest in just about every hot sector — mobile apps, online ads, gaming, e-commerce, and more — according to a press release. Yahoo Japan has also named a new head of U.S. operations, Toshiaki Chiku, who will be based out of Softbank’s office in New York City.