The old saying “location is everything” has never been more true. Though these days, instead of referring to store fronts, it usually refers to location-based applications and review sites.  Elevation Partners is buying into the saying too, literally. The company has announced today a $25 million investment in location review service Yelp.

Elevation also said that it will be looking to “increase its total investment in Yelp to $100 million through a planned purchase of shares from vested employees and other eligible shareholders.”

The funding news comes just after a influx of media attention around possible acquisition discussions between Google and Yelp. However, as the LA Times most recently reported, those discussions were squashed by Yelp. The new funding reinforces the idea that a Google acquisition is probably off the table.

The new funding will be used to to deepen its market leadership position throughout the US, accelerate growth in Canada and throughout Western Europe, and continue the development of innovative mobile applications, according to an announcement from Yelp.

That’s a logical move to compete as Google continues to enhance its Google Maps features. Location reviews through Google Maps not only include a general analysis but now include sentiment analysis from sites like OpenTable and Zagat as well as content from surrounding blogs and news sites. Those features compete directly with Yelp’s offerings. 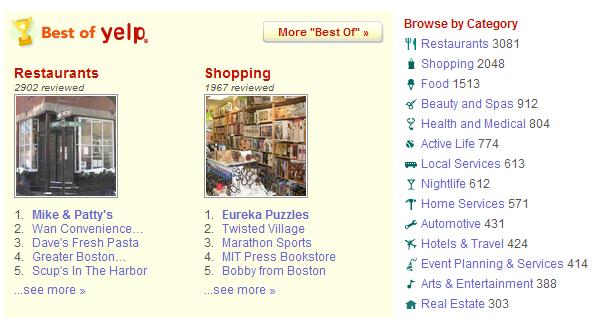