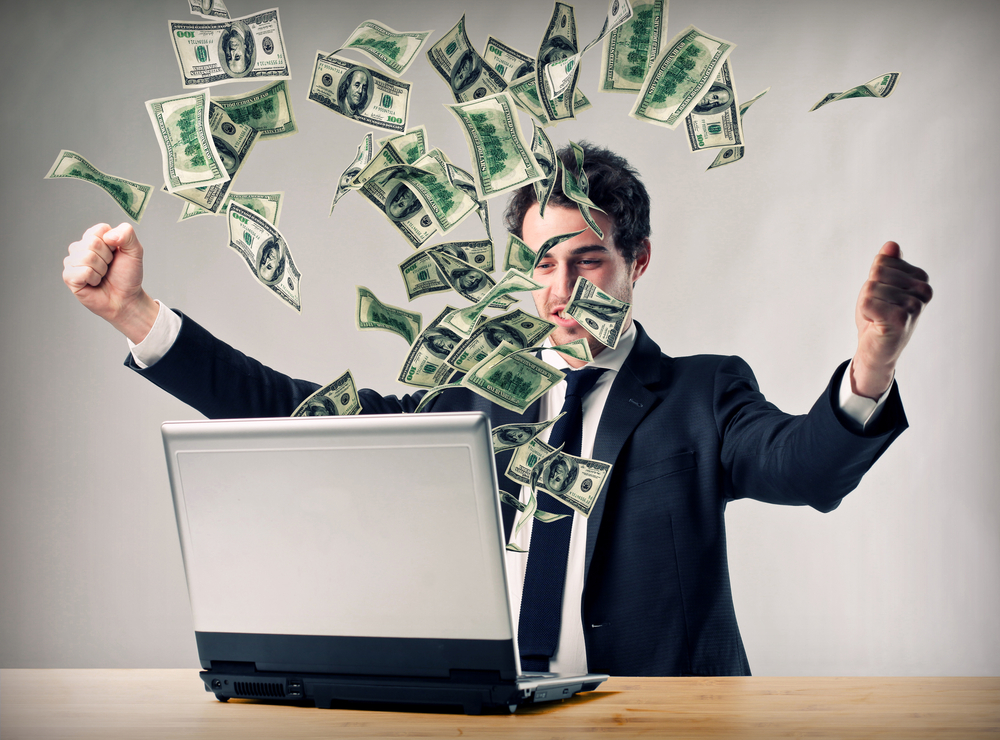 Customer service software maker Zendesk is today showing off a brand new version of its interface and features. It’s also taking advantage of this moment in the spotlight to tout a hefty new round of funding: $60 million from a really swell collection of VCs.

Zendesk’s cloud-based customer service software was redesigned to remove some of its rough, enterprise-y edges. The new app was intended to look, feel, and function more like consumer apps.

The company said in a statement on the relaunch that the UI was inspired by “the best of social media and consumer application single-page design.” Zendesk wanted to build the Facebook for the enterprise, as it were.

Speaking of telephones, Zendesk two weeks ago also announced it was breaking into mobile apps — another consumer-app direction it hopes will lead to enterprise-app success.

(Developer side note: Zendesk tells us this launch is also the largest deployment to date for Ember, the ergonomically enhanced JavaScript framework.)

Next, the funding news. The $60 million comes to Zendesk via a long string of investors. Redpoint Ventures led the round, with participation from Index Ventures and GGV Capital as well as Goldman Sachs and Silicon Valley Bank. Existing Zendesk investors Charles River Ventures, Benchmark Capital, and Matrix Partners also joined in.

This round marks the startup’s fourth round of institutional funding and brings its total VC money raised to date to a healthy $85.5 million.

Zendesk was founded in 2007; its staff of 250 is headquartered in the heart of San Francisco.