Stephen Kaplan, co-owner and vice chairman of the Memphis Grizzlies NBA basketball team, has increased his stake in the esports gaming team The Immortals and is joining the company’s board. 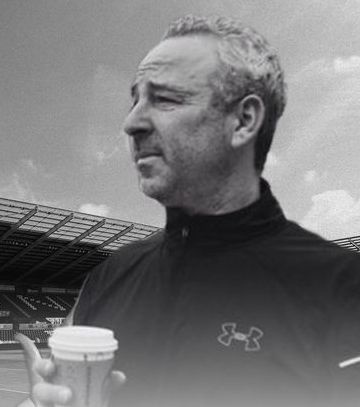 The move is the third major move by NBA team owners this week to buy stakes in esports teams. Clearly, the NBA has gotten religion about the potential of video games to become spectator sports.

Kaplan is now a “major shareholder” at The Immortals, according to Peter Levin, president of Lionsgate Interactive Ventures & Games. Levin, who is also a part owner of The Immortals on a personal basis, said in an interview with GamesBeat that traditional sports team owners now see the same potential for esports and professional video game play to become a parallel industry to the huge traditional sports organizations. Now, esports is a $493 million industry that is on the rise.

Earlier this week, the Philadelphia 76ers made an investment in an esports team, and some NBA players also bought into the Team Liquid esports team.

Meanwhile, Levin joined as an investor — on a personal basis — in the acquisition of Swansea City, AFC, a pro soccer team deal being led by Kaplan and Jason Levien.

Levin believes that media rights for sports teams are going to get more and more valuable. He said he is a believer both in media rights for traditional sports as well as the emerging field of esports.

Kaplan, a private equity investor at Oak Tree Capital, is involved in the sports, media, and esports. Levin is leading Lionsgate’s own investments in esports and games.

“What you see is someone like Kaplan looking from the top down from the point of view of the entertainment industry, as well as someone from me looking from the bottom up in the game startup industry,” Levin said. “And we both like what we see.” 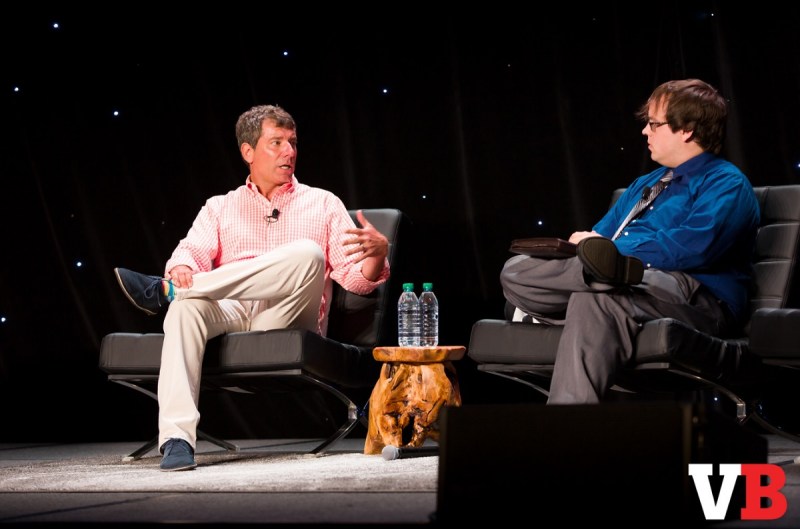 Above: Peter Levin (left) of Lionsgate