The Call of Duty World League will come to a head this week with a finale tournament in Orlando, Florida, where a prize pool of $1.5 million is at stake. Thirty-two teams will compete in the finale of the second CWL season to see who is the best at the Call of Duty: Infinite Warfare, Activision’s flagship military shooter.

The season kicked off in December, and the finale places at the Amway Center from August 9 to August 13. Throughout the whole season, the CWL will give away a total of $4 million in prizes, the largest amount to date.

The player community has grown 400 percent in the past year, said Rob Kostich, the executive vice president and general manager of Call of Duty at Activision, in an interview with GamesBeat. Finalists will come from Asia, North America, and Europe.

“It’s really something great to watch, and we think we’ll have another great Call of Duty experience with WWII coming this fall,” he said. “This is going to be a great event with a lot of content and competition. We’re now going to see some real global competition, with a lot of competition between the North American and European teams.” 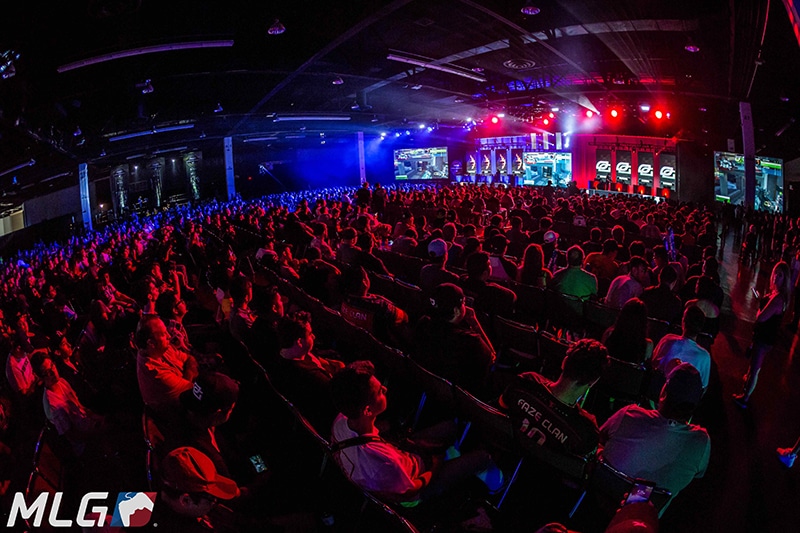 “We’re really excited about our growth,” he said. “That is from our high-end competitive teams, the season-long events, the Global Pro Leagues that we debuted this year, and broadening the competitive teams. MLG has broadcast a lot of GameBattles this year. It builds the competitive community from the bottom up. We support it in a big way with hopes of bringing in new teams and new stories to the marquee Call of Duty event.”

This year, Activision acquired MLG, which broadcasts the world league events and chronicles the lives of the players. By the time the season is over, MLG.tv will have broadcast hundreds of hours of content on the CWL.

While some esports fans like Counter-Strike creator Minh Le like the fact that some esports games like Counter-Strike: Global Offensive never change, Kostich said that Call of Duty players have to adapt to some very different new games every year. That requires a lot more skill, he said, even while it creates higher odds that the top teams and top players may change more often.

“I can make an argument that the Call of Duty esports players are the best on the planet because they have to adapt,” Kostich said.

I suggested that Activision could make a bundle of money just catering to Black Ops fans by coming up with a Black Ops League. But Kostich said, “We remain focused on our overall slate. We want to support all of our studios in a big way. We are really proud of what they are creating. They all create experiences that are every bit as sticky and fun as the last one.”

Over time, Kostich said there is a lot of opportunity to grow the competitive community, from the amateurs on up the ladder. I noted there are a lot of esports startups creating platforms for the grassroots players, like Smash.gg, which announced $11 million in funding this week.

“We have many different levels of skill and we want to support all of them,” he said. “It’s as fun to see new talent and upsets. We want to give everyone a chance.”

Asked if he learned anything from Blizzard’s Overwatch League, Kostich said, “We’re obviously close to the team at Blizzard and at MLG. We are closely watching the esports scene. Things are going to evolve dramatically over the next five to 10 years. As Call of Duty, we want to be at the forefront of that. We want to do what is right for our players, the teams, the owners, and the community that watches. Blizzard is trying to create something special and there is a lot of good thinking there.”