Fnatic has been around for 17 years as an esports organization and brand, and so it’s appropriate that the company has raised $17 million in funding.

The money from Marubeni and other investors will help the company expand in the growing Japanese and Asia Pacific esports markets. The investment will accelerate Fnatic’s growth in the substantial Asia-Pacific market with a new strategic partnership that will incorporate the expansion of Fnatic’s base of operations in Japan and support for its Rainbow Six: Siege team, which plans to relocate to the country.

The Japanese esports industry is a significant and growing market, expected to increase in value by more than 250% between 2019 and 2023. More than 6.9 million people attended esports events in Japan in 2020, a 42% increase on the previous year.

Marubeni’s investment in Fnatic builds upon 12 months of growth, including an 80% year-on-year increase in revenues year-to-date and expansion as a high-performance esports brand. Fnatic will now strengthen its position in the rapidly growing esports market, which esports and game data firm Newzoo anticipates will generate $1.08 billion in revenues in 2021.

Newzoo projects that the worldwide esports audience will grow to 474 million people in 2021, with 92.8 million enthusiasts in China alone. This global audience is expected to reach more than 577 million by 2024.

It has also continued to develop its “high-performance esports brand” through expanding its digital and physical performance products. Revenues from these ranges have increased by 91% year on year in the first quarter of 2021. 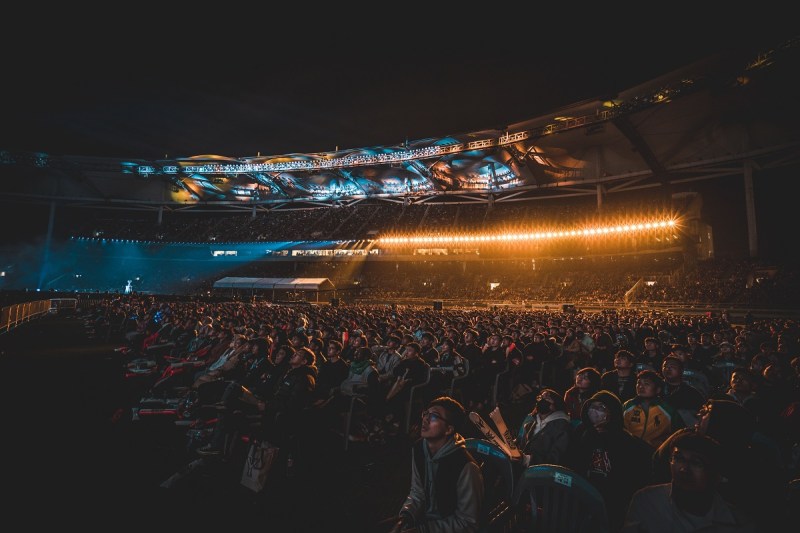 Above: Fnatic has raised $17 million.

The investment round includes a range of international family offices and institutional investors, alongside venture debt from Bootstrap. The round comes after Fnatic’s crowdraise in 2020, which was joined by more than 3,500 investors

“We had a lot of inbound after our crowd raise and decided to advance our future raise now to speed up our expansion as a performance-focused brand,” said Fnatic CEO Sam Mathews in an email to GamesBeat. “We’re moving into Japan and launching digital products alongside our continued investment into advanced esports equipment.”

As for gaming during the pandemic, esports had to make the transition from physical to digital-only events.

“The digital transition has been good for us, never before have more people played and competed online,” Mathews said. “People made friends, family’s could be social with other houses, all over games on the internet. Viewership has skyrocketed and ultimately more acceptance than ever” has come with it.