Esports group Dignitas has raised $30 million, and it has formed a new parent company called New Meta Entertainment to reflect that fact that it has several esports-related businesses.

Dignitas, which recently merged with Clutch Gaming, is the brand name for the esports organization, and it operates the company’s esports teams. But New Meta Entertainment will own that business, and it will also own a division that produces esports content and marketing as well as a division for making esports investments.

Those three businesses show that the company is serious about esports, said Michael Prindiville, the former Dignitas CEO who has been named the CEO of New Meta Entertainment, in an interview.

“We describe ourselves as a digital sports and entertainment company,” he said. “We have for the past year been putting together a vision for a multi-pronged, integrated company. Too often, esports organizations are making a single business out of esports. The reality is a diversified business is the way to go. It is not just gaming. It is also entertainment and media. We have solved for this with a three-pronged business.” 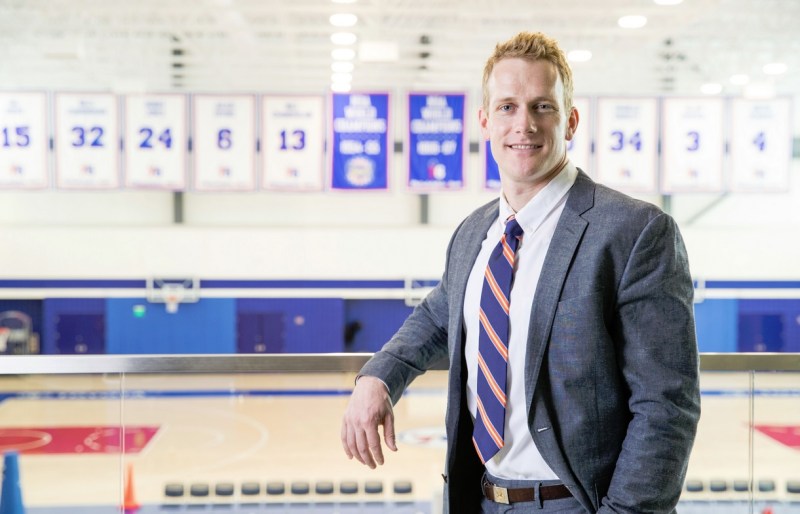 “We want to build a single global brand under the name Dignitas,” said Prindiville. “Right now we have seven teams in different games.”

The Series A Preferred Stock funding paid in part for the merger with Clutch Gaming. Full told, the company has 34 staff members and 38 professional esports players. 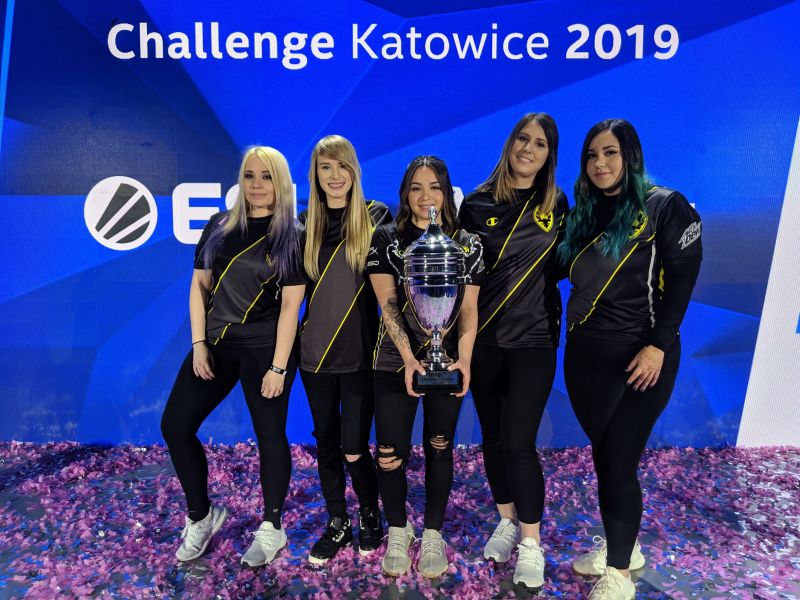 Above: The CS:GO team for Dignitas

Prindiville spearheaded Dignitas’ June 2019 merger with Clutch Gaming, enabling Dignitas to acquire a League of Legends, League Championship Series (LCS) franchise. Since the merger, the League of Legends team went from second-to-last place in the League Championship Series (LCS) Spring Split standings, to become the second team in history to successfully run “The Gauntlet” and qualify for the World Championships, which begin next week in Europe. In January 2020, Clutch Gaming will officially begin competing under the Dignitas brand.

In esports content and marketing, New Meta Entertainment will operate a new content and marketing business that works with influencers across gaming, sports, music and pop culture to develop their talent, produce ground-breaking video, audio and experiential projects, and monetize their brands at scale. 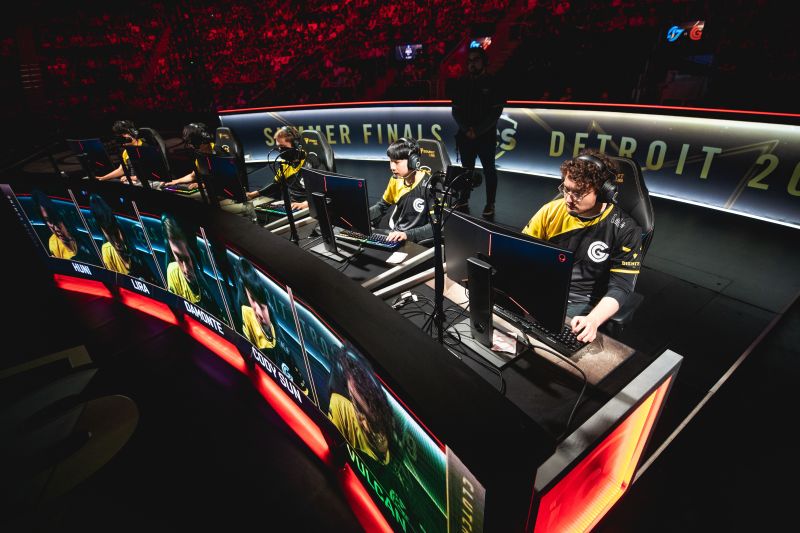 Above: The Clutch Gaming team at LCS Summer.

And New Meta Entertainment will also own an investment arm that will  invest in the digital sports and entertainment ecosystem. U.GG, a burgeoning League of Legend’s coaching platform incubated through the HBSE-owned Sixers Innovation Lab, was NME’s first investment in the technology startup space.

“We want to be the stewards for the next generation of great esports, livestreaming and entertainment, and gaming startups,” Prindiville said.

Delaware North owns and operates TD Garden, which not only serves as home of the NHL’s Boston Bruins – owned by Delaware North Chairman Jeremy Jacobs – but also hosts many world-class entertainment acts and events each year.

“It’s an incredibly exciting thing for our organization,” Prindiville said.