We’re taking GamesBeat Summit 2020 into a digital online-only format. And now we’re happy to welcome our next round of speakers. Register now for a chance to see Philip Rosedale of High Fidelity, Matthew Ball of Epyllion Industries, Raph Koster of Playable Worlds, Frederic Descamps of Manticore Games, and Sam Englebardt of Galaxy Interactive talk all things Metaverse.

The Metaverse is Coming

Join Philip Rosedale of High Fidelity, Matthew Ball of Epyllion Industries, Raph Koster of Playable Worlds, Frederic Descamps of Manticore Games, and moderator Sam Englebardt of Galaxy Interactive. Their panel will discuss the promise of the Metaverse, the idea of immersive worlds that are connected to each other like in the novels of Neal Stephenson (Snow Crash in 1992) and movies like Steven Spielberg’s Ready Player One.

The idea was popularized as a successor to the internet decades ago, but the full vision for it remains hard to define, according to panelist Ball. But as you can see in the video provided by Descamps, the Core game tools for creating user-generated worlds can already connect different game worlds. That makes us think that the visions of luminaries like Epic Games CEO Tim Sweeney aren’t all that far away. So we’ve gathered some leading thinkers on this topic to discuss it at our event. 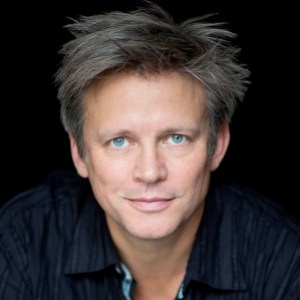 Philip Rosedale is the CEO of High Fidelity. In 1995, he created an innovative Internet video conferencing product (“FreeVue”), which was later acquired by RealNetworks, wherein 1996 he went on to become vice president and CTO. In 1999, Rosedale left RealNetworks, founded Linden Lab, and built a virtual civilization called Second Life, creating an open-ended, Internet-connected virtual world. Following Second Life, Rosedale worked on several projects related to distributed work and computing. Excited by innovations in these areas and the proliferation of new VR-enabling devices, he re-entered the virtual worlds space in 2013, founding High Fidelity. 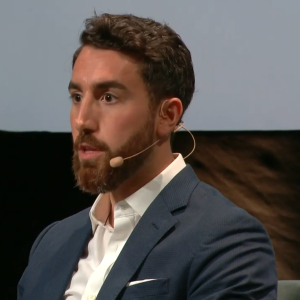 Matthew Ball is the managing partner of Epyllion Industries, which operates a venture and corporate advisory arm, as well as a pre-seed/seed venture fund. He is also a Venture Partner at Makers Fund, Senior Advisor to Telefilm Canada and contributor to The Economist. Matthew was previously the first head of strategy at Amazon Studios and holds bylines at the New York Times and BusinessWeek. 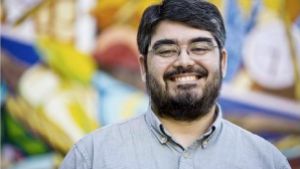 Raph Koster is the CEO of Playable Worlds. He is a veteran game designer and creative executive who has worked at EA, Sony, and Disney as well as run his own company twice. The lead designer and director of massive titles such as Ultima Online and Star Wars Galaxies, he’s also contributed writing, art, music, and programming to many other titles. He is the author of the classic book A Theory of Fun for Game Design. In 2012, he was named an Online Game Legend at the Game Developers Conference Online. He wrote the book on massively multiplayer online games. In fact, several books. 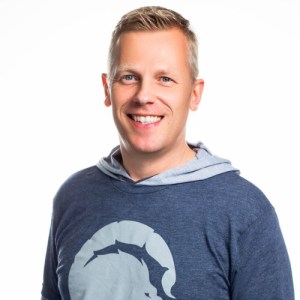 Frederic Descamps is CEO & Co-Founder at Manticore Games Inc. Frederic has over twenty years of experience in gaming and tech, having worked at Xfire (acquired by MTV), Trion Worlds, A Bit Lucky, Zynga.

Prior to founding Manticore Games, Descamps rebuilt and headed the Corporate Development function at Zynga as well as was Studio GM for Solstice Arena, Empires & Allies, and an R&D team. Descamps’ previous company, A Bit Lucky, was acquired by Zynga in 2012. Descamps is an avid collector of classic games and game systems such as the Apple II, Mattel Intellivision, Vectrex, Atari ST, and Amiga. I’ve written many stories about Descamps’ companies, and he interviewed me for his master’s thesis. 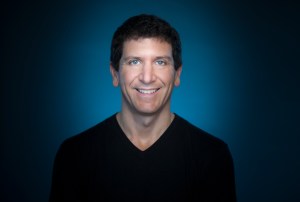 Sam Englebardt is a media and technology investor and content producer who has created, acquired and/or financed a broad range of traditional and digital businesses and dozens of films and television shows over the past decade.

Englebardt is a Co-Founder and Partner at Galaxy Digital and the Head of Galaxy’s Interactive division. Investing from its $325 million Galaxy Digital EOS VC Fund (a partnership between Galaxy Digital and software development company, Block.one), Galaxy Interactive focuses exclusively on companies operating at the intersection of interactive content, blockchain, and other technologies, with particular emphasis on video game studios, eSports, digital objects and related infrastructure tech.

Englebardt’s involvement with Galaxy reflects his deep interest in the intersection of content, consciousness and exponential technologies. In addition to the Galaxy Interactive portfolio (www.galaxyinteractive.io), he was an early investor in Eyefluence, an eye-tracking technology company that was sold to Google and he has been an advisor to several start-ups in the mixed-reality space, including VR company, The Void (www.thevoid.com).

Prior to Galaxy Digital, Englebardt was a Partner and Managing Director at Lambert Media Group (LMG) from 2007 to 2016, where he sourced and managed a portfolio of media-sector private equity investments. Before LMG, Englebardt was a Vice President and Financial Advisor at Alliance Bernstein. He has been a prolific content producer throughout his career and spent three years running LMG portfolio company, Demarest Films. His recent live-action projects include the acclaimed John Le Carre projects, The Night Manager, and A Most Wanted Man.