Genvid Technologies has raised $2.5 million in additional funding, and it has broadly released its technology for interactive streaming of esports broadcasts. The technology is already integrated with Valve’s popular esports shooter Counter-Strike: Global Offensive.

If a game developer adopts the SDK, viewers will be able to interact with the broadcast they are watching. They can change the camera angle to any angle that they like. They can mark a particular player to follow. And they can even interact with advertisements embedded in the broadcast. The goal is to enable developers to create interactive broadcasts that drive more revenue from premium esports broadcast.

With Counter-Strike: Global Offensive, players will be able to control the user interface as if they were inside the game. 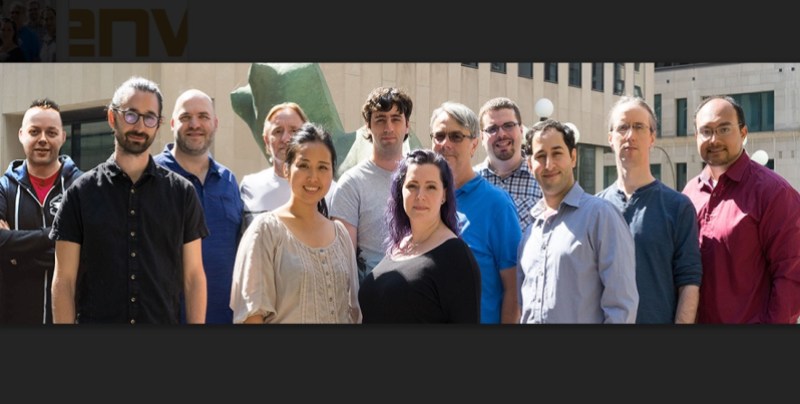 Jacob Navok, CEO of Genvid Technologies in New York, said in an email that the entire Genvid stack of software is available to any developer in the world, on all major platforms and game engines. The supported platforms include YouTube, Twitch’s Extensions program, and Amazon Web Services. Developers can use the SDK to create new broadcast experiences, like showing a specific ad to a particular user who is following a star in an esports match. That amounts to an ability to target the individuals who are watching an esports broadcast with in-stream ads and purchases.

“Since our initial launch last year, many top titles are already integrating, and some are building exclusive content on our technology,” said Navok.

Using the Genvid SDK’s simplified cloud launch functionality, developers and broadcasters can also generate and operate as many dynamic, interactive server-side cameras as are needed to showcase the in-game stadium. The Genvid SDK maps viewer interactions onto the video itself in real time. As a result, livestreams can be monetized through transactions that are uniquely targeted to the person watching, leading to a revenue opportunity for game developers between sponsorships and in-stream purchases.

Navok founded Genvid in 2016 with a team that included the former technical and business leadership of Square Enix Holdings Co. Ltd. subsidiary Shinra Technologies, which shut down in January 2016.

“Genvid has been leading the interactive streaming revolution, connecting developers to platforms and enabling them to generate streams and revenues they would otherwise not have access to,” said Gregory Milken from March Capital, in a statement. “We’re excited to see all of the progress.