About 45% of video game players in the U.S. are women, but only about 30% of game developers identify as female. This is why League of Legends maker Riot Games and Girls Who Code have teamed up to try to drive toward gender balance in the industry.

And that’s why Riot Games — whose titles are among the most-played in the world — is training more than 60 girls in online-only programs this summer in a program that teaches them to code, make games, and express their activist spirit. The company sees training a pipeline of girls as important in the game industry, where sexism issues — including some at Riot itself — have been in the news.

“When we transformed our signature Summer Immersion Program into an entirely virtual experience in 2020, we knew we would have to step up our efforts to make our students feel welcome and made it our highest priority to serve the most vulnerable girls,” said Tarika Barrett, the CEO of Girls Who Code, in an email to GamesBeat. “We’re thrilled to report that it worked, and in 2021 we served over 5,000 students, half of them Black, Latinx, and low-income, around the world. Throughout this experience, Riot Games was a tremendous partner — adapting the program to a virtual classroom, making our students feel at home, and connecting them with diverse mentors. Students in the Riot classroom can really envision themselves as future women in gaming tech by the end of the program, which is a win for our girls, our organization, and the gaming community.” 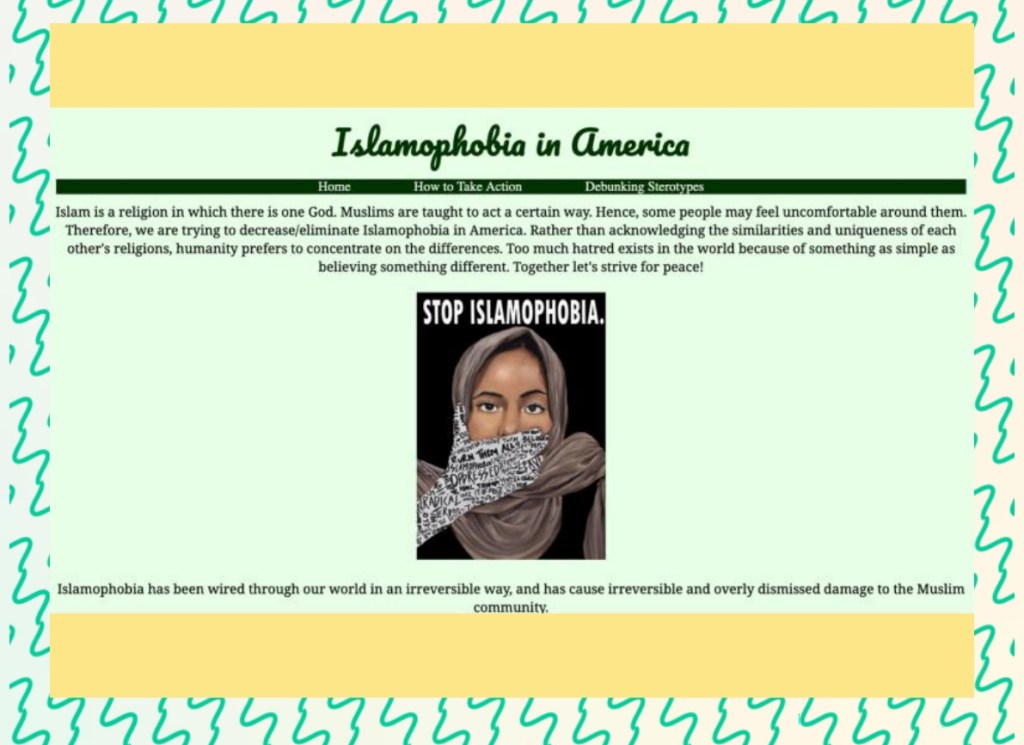 Above: One of the projects this summer for the Riot Games Girls Who Code program. 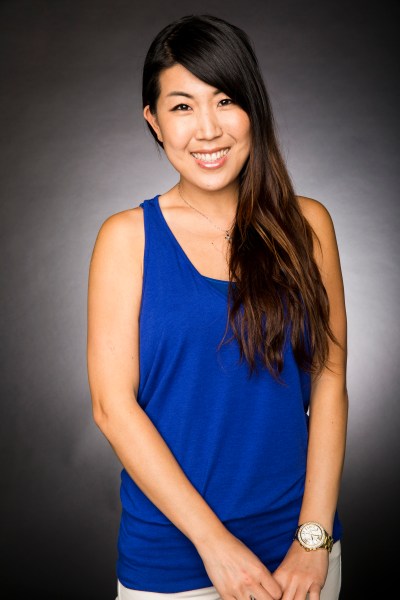 Above: Sue Min-Koh runs the Girls Who Code summer program at Riot Games.

“I’m so proud that Riot is participating in this, not only for the girls,” Koh said. “A few years ago there were just five companies participating. But there is such a great need. For the girls in our program, I was glad we could be an example for other companies in our area.” 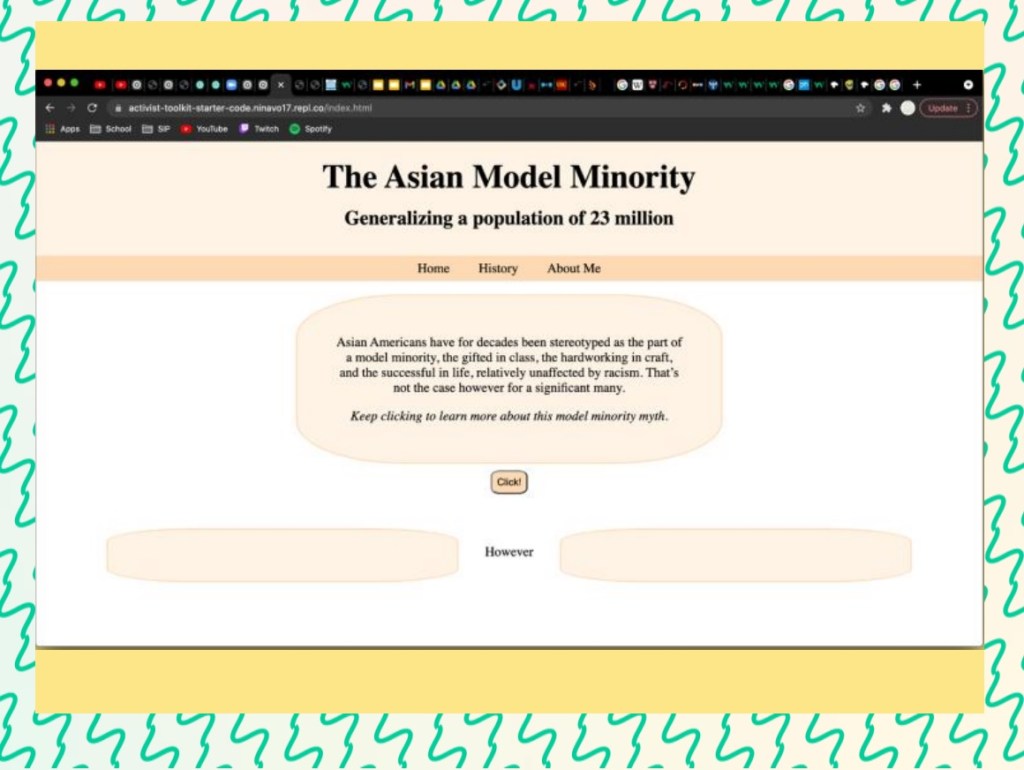 Above: Girls adopted their own causes in the Girls Who Code program.

Riot has doubled down on the program each summer. Of course, many people in the industry remember that Riot has faced allegations of widespread sex discrimination against women at the company since 2018, when a Kotaku exposé revealed widespread problems at the company when it came to having a sexist culture. Litigation followed, and the company has agreed to settle the case, though the legal battles continue over how much Riot should pay in compensation.

But some change is measurable, and this program is one of a number that Riot is undertaking to fix the gender imbalance in the industry. The involvement with Girls Who Code precedes a lot of the allegations that came out into the open at Riot in 2017. While League of Legends developed a mostly male-dominated esports community when it arose more than a decade ago, Riot’s newest game, Valorant, has as many as 40% female players. Riot, which has more than 3,000 employees now, is trying to ensure that the Valorant esports community has a lot of female players.

“We expose them to really awesome jobs at a tech company,” Koh said. “We don’t expect every single one of the 60 girls to become a software engineer, but we do want to expose them to all these other jobs as well.”

And Riot can point to women such as Anna Donlon, an executive producer of Valorant, in high positions. Donlon came to speak to the group of girls and they were inspired by her, Min-Koh said. She spoke about themes of empowerment and resilience.

“She talked about how she got to where she is today and it really resonated with the girls,” Koh said.

Other speakers talked about careers and college. 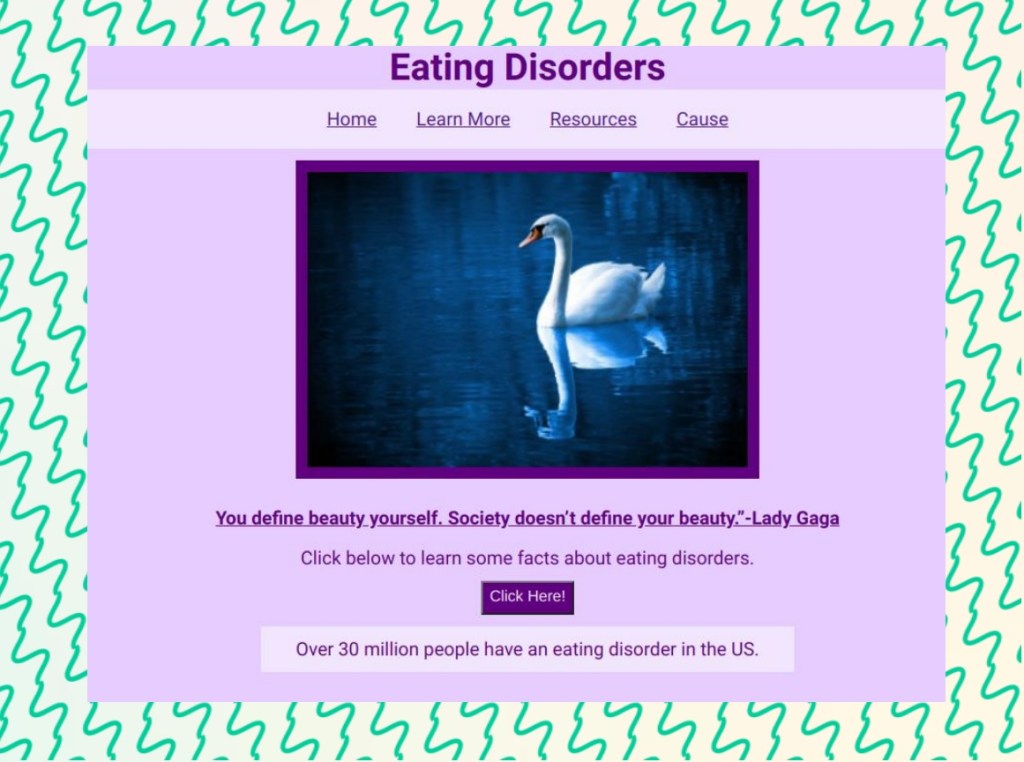 Above: Girls address a range of their own social issues in the program.

Koh said she really enjoys the program as it reminds her of her own journey through games. (I happened to meet Koh years ago when she worked at the Facebook gaming company A Bit Lucky). She likes to see the tangible impact that the program has on girls.

Koh said that the program admits underserved junior and senior girls and gives them the opportunity to learn computer science while interacting with a team of 18 Riot mentors. By shifting the program to online-only, Riot has been able to expand the number from 17 in 2019 in the Los Angeles region to 30 in 2020 and now 60 across the country.

In person, the program is seven weeks. But this summer it was just two weeks long. A total of 85 Riot team members volunteered for the program.

“We could do more because we were no longer restricted to the size of our physical room on campus,” Koh said. “And a lot of students who had no way of getting to our campus because they didn’t have transportation. So the online format really opened the door for a lot of students. It’s a lot of commitment involving a ton of teams, including facilities, and we are so proud to be making a big step.” 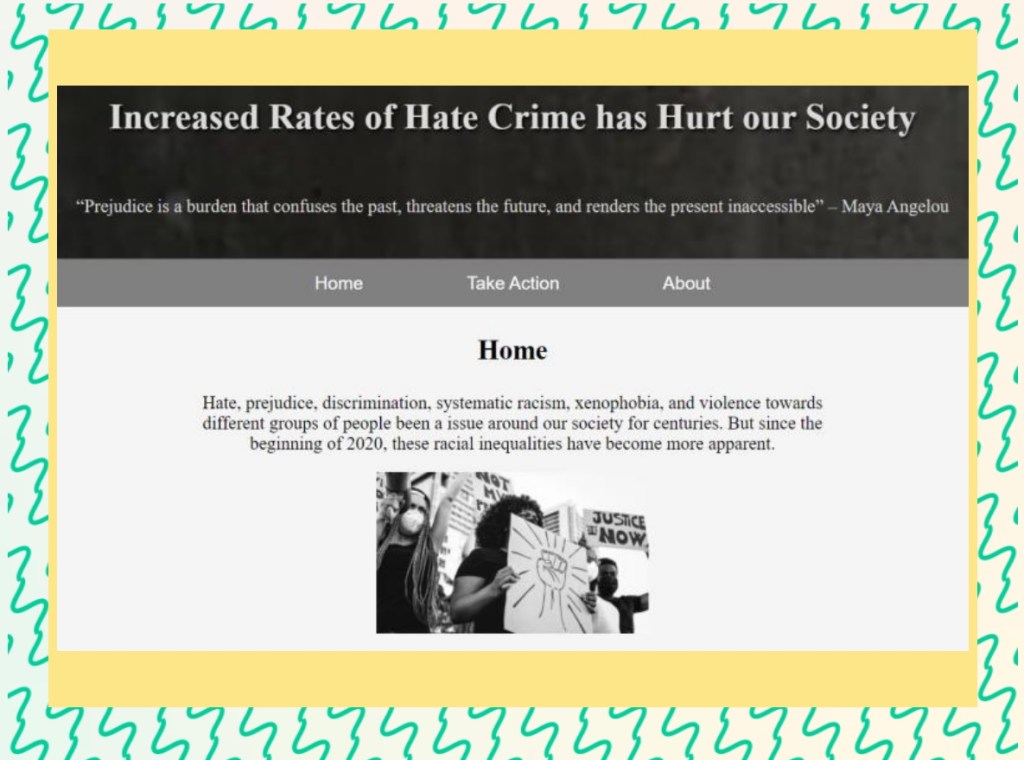 Above: Hate crime awareness was one of the causes highlighted by a girl.

This program wasn’t restrained by physical classroom sizes, which meant Riot could provide access to girls regardless of their location. This summer, the program taught the girls Javascript and helped them create their own websites. And Riot encouraged the girls to spread awareness about a cause they are passionate about.

“With the pandemic version, the girls learn JavaScript and they create. They learn about all the different kind of coding languages and they get the opportunity to create websites,” she said.

The Girls Who Code SIP program builds a sisterhood of peers and role models to help students and alumni succeed. Logitech MX also had its own program, and Zynga made a $100,000 donation to Girls Who Code. That means there is growing support for the industry-nonprofit partnership.

The cause the girls highlighted included women of color in the tech industry, LGBTQ+ awareness, fighting climate change, the Asian model minority myth, Islamaphobia, sustainable fashion, California’s endangered species, the gender gap in science technology engineering and math (STEM), and many others.

The hope is that the program can return to in-person education next year. But that depends on the pandemic.

“There’s not enough information to make a decision,” she said.

“It’s great to see all of this change happening in gaming,” she said.