In a nice boost for local esports, HP‘s HyperX division said it will team up to provide Vindex’s Beyond Gaming Arenas with gaming peripherals.

Vindex has ambitious plans to roll out more than 500 local esports gaming centers across the U.S. Under the two-year agreement, HyperX will supply the experiential gaming centers with a range of products, including gaming headsets, keyboards, mice and microphones.

It’s a big move to expand the 18-year-old brand of HyperX, which HP bought for $425 million in March in a deal with Kingston Technologies.

Belong Gaming Arenas are opening in cities like Houston with the aim of connecting communities of gamers through its international network of experiential gaming centers and digital platform. Everyone from casual players to aspiring professionals can come together at Belong to play the most popular game titles, both for fun and competitively, said Vindex CEO Mike Sepso in an earlier interview. 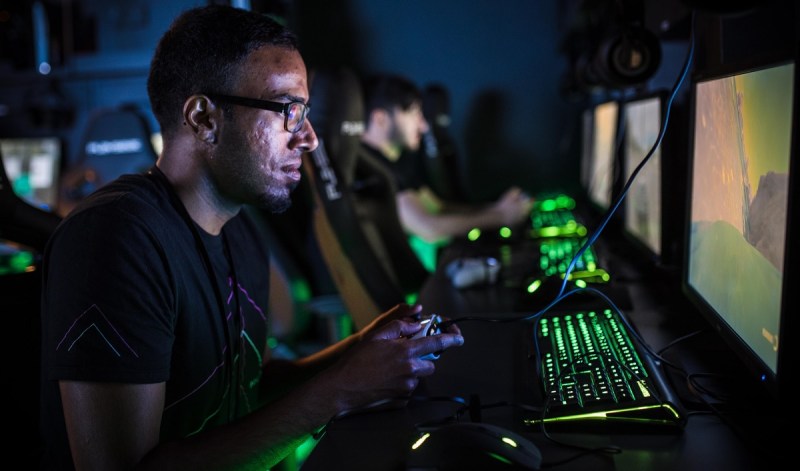 Wendy Lecot, the head of strategic alliances at HyperX, said that gaming destinations like Belong will help fuel the next generation of amateur gamers as the compete to get on a global esports stage.

As the gaming peripherals team at HP, this HyperX collaboration with Belong expands the pre-existing relationship between Belong and HP. In addition to HyperX gaming headsets, keyboards and mice, Belong’s gaming centers will also include Omen Gaming PCs.

Wim Stocks, the head of partnership and commercial at Belong Gaming Arenas, said in an email to GamesBeat that the mission at Belong is to provide games with top-notch gaming experiences, and this will provide access to the same equipment that the pros use.

Sepso recently revealed it would begin rolling out hundreds of locations across the U.S., starting with Houston, Texas this summer. Additional U.S. venues in Dallas, Texas; Columbus, Ohio; Chicago, Ill.; Nashville, Tenn.; and more will follow in the coming months as the company works to establish additional gaming centers in the U.S. over the next five years. Beyond has 27 locations in the United Kingdom already.