Chou: You already did that [laughs].

GamesBeat: If you look into the future and project along that investment trend, what do you foresee there? How many of us are going to make a living playing games?

Chou: I was having a conversation with one of the investors at Alibaba in China. They invested in Kabam. We were catching up, and he has this thesis related to just what you’re saying, which is that between robotics, AI, and all these different technologies in things like food production, the number of people that will be displaced, put out of work, is going to dramatically increase in China. I thought that was fascinating when you consider that China is also the fastest-growing audience in the world.

He was talking about how, right now, the gig economy — whether you’re driving for Uber or selling on Alibaba’s platform or whatever — a lot of people have turned that into their full-time jobs or side jobs. This is absolutely going to be a significant trend, where people aren’t working a nine-to-five job anymore. In some cases, they may not be working at all. So, are we going to have an economy where you can meet the needs of the entire population with a smaller fraction of the population working? That’s probably why they’re buying up sports teams. They’re buying up movie-production studios. They’re very focused on investing ahead of more people having more leisure time.

Esports is part of that trend in investment. Tencent has come out and talked about how they’re investing in esports right now. There’s a lot of focus on esports as an interesting part of this gig economy. Another fun fact, the number one streamer in the world — somebody who plays video games and basically [talks] into a webcam while people watch them play — this person makes more than $10 million a year doing this.

GamesBeat: I’ve heard some people talk down this opportunity, though, arguing that a person like that is just a celebrity. Someone like that is one in a million. The idea that millions of people could make their living this way might not be so realistic.

Chou: At the very top, maybe. If the number one person can make $10 million a year, though, can a bunch of people make $10,000? If a number of people can exist in that $10,000 to $20,000 range, maybe they can have an OK life? I don’t know. But there’s certainly a lot of money in it. The more you can grab attention and eyeballs, there’s always been a business in that, as long as radio or television have been around. It’s just happening in a very different fashion today.

Gaming is truly becoming a universal activity. The number of people who play games actively now spans a very broad range of demographics. The esports demographic skews younger because it takes a lot of time to get into esports, the more hardcore side of the gaming spectrum. But I do think that there is going to be more and more of a leisure economy in different fields that [caters] to that and [helps] people make a living. Whether it’s an aspiring esports player who can’t quite make it at a super pro level but makes a living streaming, entertaining, practicing, making [$20,000–$30,000] a year — a lot of people play AAA baseball and live that life. The number of people playing video games and making that level of money will be far more than the people who play AAA baseball.

GamesBeat: Are you going to be prepared in five years to pay your Overwatch players $10 million each?

Chou: We’ll see. At the end of the day, if we’re making $50 million from that player, absolutely.

GamesBeat: If you look back at where mobile gaming is right now, the industry you left behind, what are some of the observations you might have from a more neutral perspective? Candy Crush Saga returned to number one in the app stores in the U.S. today, which was an interesting development. Machine Zone’s games are no longer in contention.

Chou: I think the biggest change in gaming in all of 2017 has come out of Korea, actually. There’s a venture-backed company in Korea called Bluehole. They make a game called PlayerUnknown’s Battlegrounds — or PUBG for short. It’s a fascinating company. Rumors are flying around from several very credible sources that it’s become a $5 billion company in, essentially, a year, although they’ve been around a long time before that. It’s one of the most fascinating wealth-creation stories that’s happened in a very long time. This is happening on the PC. Everyone has been talking about mobile as the next platform or similar devices, but this is a company that makes a traditional PC game, and it’s gone from zero to more than 20 million sales of this game since March.

I think that could be possible on mobile in the future. India just overtook the U.S. in terms of annual smartphone sales. It’s just coming online right now with a very large percentage of the population using apps and hooking up their payment systems to devices for the first time. It’s a massive market coming online of people with a very powerful computer in their pocket that play games and do many other things. Again, the timeline for everything is compressing. The ability to build equity, if you get everything lined up just right, will be there.

GamesBeat: Do you think you got out of mobile at the wrong time, then?

Chou: After 10 years of running a company, I was fine taking a bit of a break. The mobile-game industry runs at a faster pace than most other industries I’ve known. I’m glad I got out because it really takes a lot to compete there successfully over a long time. 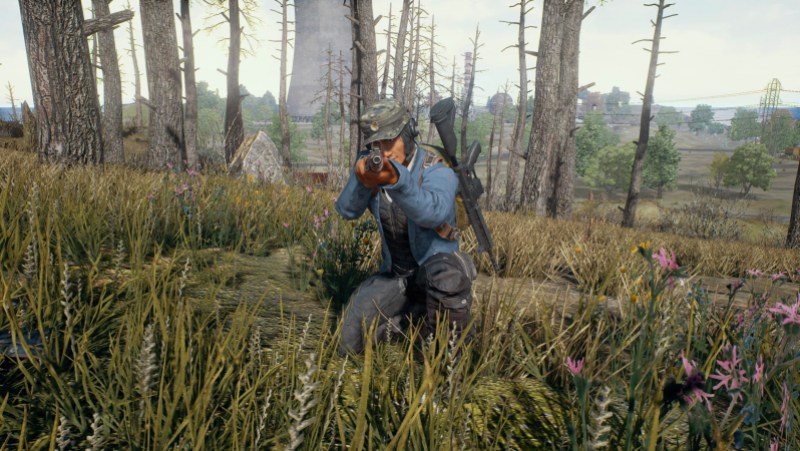 Question: The success of PUBG has shown that the market for online games can change very quickly. Do you worry about that, given your investment in the Overwatch franchise?

Chou: Obviously, none of the owners know that we’re absolutely going to make money. But there’s a perception around the games industry that games only last a very short amount of time, that it’s kind of like fashion. Something’s hot this year, and next year, it’s not so hot anymore. That’s often been true because there are so many games that come out. Thousands of games come out every year. Most of them never get hot. Some of them get hot, and then, they’re gone very quickly.

My belief is that, first of all, we’re still understanding what an esport is. Nobody knew how to create an esport 10 years ago. Even five years ago, the knowledge — if I were at Kabam trying to an assemble a team to make a great esports game, it would be very difficult to find the right talent to do that. But now, over the last two or three years, people have been studying what makes an esports game last for 10 years like League of Legends. What’s made Counter-Strike run for 17 years now? There are some very talented people who’ve looked at this problem with a lot of great data for a number of years now, and they’re creating the next generation of esports.

We’re right at the cusp with some very talented teams who know exactly what they’re doing. They’ve started with a very large base of capital, and they’re heavily focused on esports, on the problem of how to make these games run for 10, 20, 30 years. That’s what we’re all shooting for in this industry. We’re not necessarily going to create soccer, which will be around for 100 years from now, but I don’t think we need to. We need to create something that’s going to capture people’s interest and attention for a decade or two. 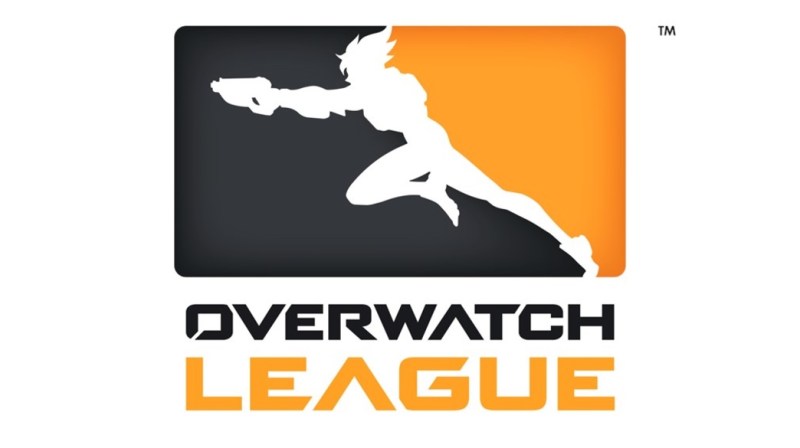 Question: What’s the maturity of the economics of the Overwatch League? As a franchise, do you participate in revenue sharing, profit sharing, merchandise? Can you talk more about that?

Chou: The Overwatch League is a bit unusual. Unfortunately, I can’t talk about all the ins and outs, but basically, they hired the president of ESPN and various people from the NBA and NFL to run the league. It’s structured very similar to the NBA. We’re focused as a league and as team owners on media rights — not just national media rights but global media rights.

One of the pieces is, if you [go] back to traditional sports, CBS, Fox, ABC, ESPN, they made these sports what they are — with exposure and promotion. What’s the equivalent of that as we go into a digital world? It’s Facebook. It’s Amazon. It’s YouTube and Google. Those big three tech companies are building out large media platforms that span the entire world. What’s going to be the most interesting and most sought-after content on these platforms? Twenty percent of YouTube’s traffic right now is gaming, and esports is a very rapidly growing part of content consumption on a worldwide basis.

Part of the thesis is, esports content becomes more exclusive, becomes valuable through scarcity. There are formalized leagues. You either get the rights for the next three years or you go somewhere else. There’s no other way to get Overwatch content besides negotiating with the league and the owners. The media rights will be structured in a way similar to how American sports and the EPL have structured their rights over the last several turns. And in the way merchandise works, the Overwatch League is modeled in a way very similar to the NBA and NFL.

We’re trying to step outside of having these incredibly expensive television rights where it’s hard for someone to access the game on their phone or their computer. We’re taking the perspective where we want everyone, on any device, everywhere in the world to be able to watch a game in a pretty simple fashion. We’re making a bet that over the next 10 years, the Facebooks and Googles and Amazons of the world are going to become what CBS and ABC and NBC were in the past.