PMML, the parent of Rivalry, has raised $22 million in funding for the esports betting and media company.

The Toronto, Canada-based PMML said the round was oversubscribed, and it has now raised $44 million in the last 12 months.

The company has a mobile and PC platform that makes it easy to place bets on sports and esports matches. 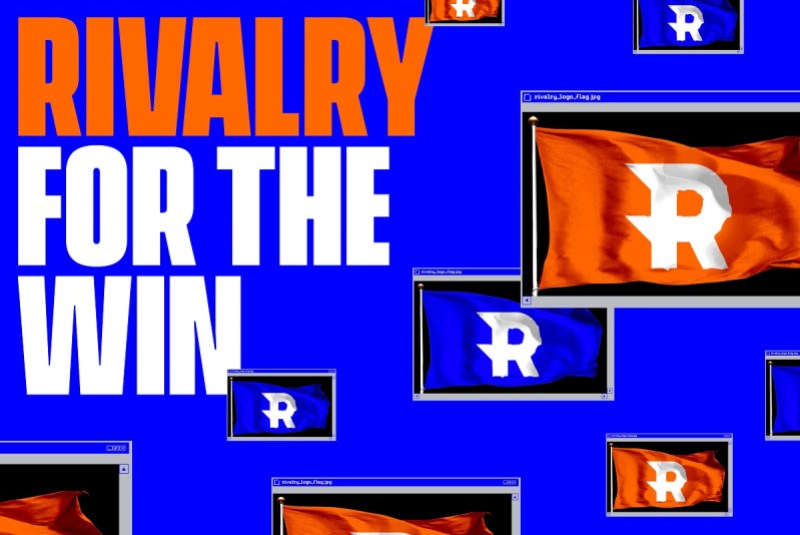 Above: Rivalry is going for the win.

Eight Capital and Cormark Securities led the round, with a syndicate of agents including Canaccord Genuity and M Partners participating. Institutional investors from Canada, the United States, the European Union, and Australia also participated in the round. The company expects to use the proceeds to fund Rivalry’s growth through hiring, country expansion, new product, and media expansion.

CEO Steven Salz said in a statement that the company is innovating in the sports betting category for a new generation of consumers globally. He said that, since launch, the company’s strategy has been to lead from the front with esports and gaming media as a brand, and pair that with a market-leading product built top to bottom in-house.

Creating a brand that fans love and is organically a part of their respective community is critical, and the product must be innovative and
original as well to compliment, Salz said. He said the company has been executing on this vision, delivering double-digit month-over-month growth on average for more than two years.

Rivalry is closely monitoring and preparing for the potential national legalization of single event sports betting in Canada, and obtaining an iGaming license in the province of Ontario. Rivalry plans to continue making Toronto home for its innovative product development and is excited by the prospect of offering its products to Canadians for the first time. 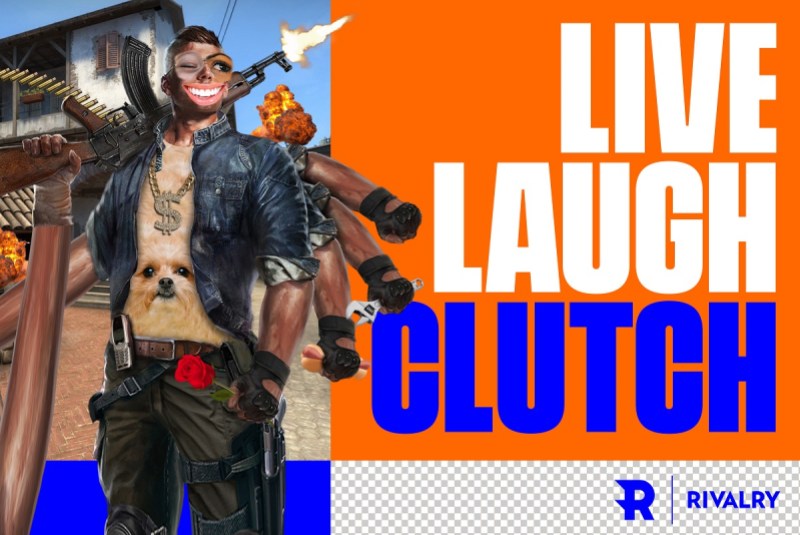 Above: Rivalry has 70 employees.

Salz said the investment is timely, as the company is scaling its team and expanding into new markets and products.

Rivalry currently holds an Isle of Man license, considered one of the major online gambling jurisdictions. Based in Toronto, Rivalry operates a global team of nearly 70 staff and growing. Rivalry Limited was granted its Isle of Man license in early 2018, officially launching in August of that year, and the Company is currently in the process of obtaining multiple country licenses in parallel.

To date, the company has raised $53 million. Now the company is on an expansion path with hiring in multiple categories.

Sports betting has gained a huge foothold with the recent legalization in the U.S. Young millennials and Gen Z people are coming into spending power now in massive waves as the demographic matures and consumer categories such as sports betting are seeing a surge of interest.

About 85% of the company’s revenue comes from esports and 15% comes from sports.