The esports phenomenon has become a big business, with growth expected to go from $696 million in 2017 to $1.5 billion by 2020, $696 million in 2017, according to market researcher Newzoo. And Riot Games’ League of Legends is one of the biggest esports games of all. So Dojo Madness teamed up with Tim “Magic” Sevenhuysen, the world’s foremost League of Legends statistician, and esports outfit Team Liquid to build a platform that can improve how teams prepare for and analyze matches.

The Shadows.LoL platform is a software-as-a-service, designed to help pro teams win games, as well as help broadcasters tell more advanced data-driven narratives in their play-by-play “shoutcasts.” In a way the technology is reminiscent of the book (and film) Moneyball: The Art of Winning an Unfair Game, about how the Oakland Athletics baseball team used analytics to become one of the top competitors in Major League Baseball.

Shadow.LoL offers ways to track teams’ performances on stage and in scrimmages, monitor players’ champion pools, scout opponents’ tendencies, prepare strategies and drafts for upcoming matches, and dive deep into statistical analysis, all in one place. 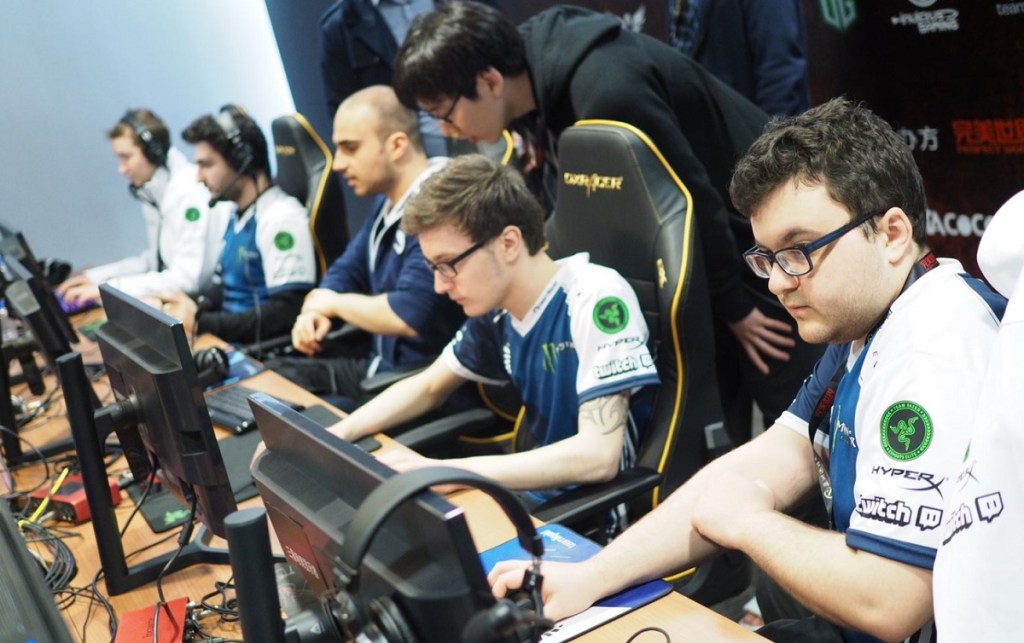 “League of Legends is a highly complex game, and the fact that most teams are basing their analysis on simple spreadsheets and gut feelings is insane,” said Steve Arhancet, co-CEO of Team Liquid, in a statement. “We worked closely with Shadow during their beta to make sure their tools and data will enhance the work of our coaches, analysts, and players. We see Shadow as essential to our long-term success.”

Sevenhuysen, the creator of OraclesElixir.com, is leading the team. He married his background in statistics and research with his love of esports to become a leading voice in the creation and application of LoL analytics. Sevenhuysen provides data to broadcasters, journalists, and coaches around the world, both directly and through his website, and he served as statistical consultant to esports team Fnatic during their 2015 summer EU LCS championship and run to the World Championship semifinals.

“Dojo Madness has an unmatched foundation in both League of Legends statistics experience and data science. Every feature in Shadow LOL is designed and refined to add real value for coaches and analysts,” said Sevenhuysen. 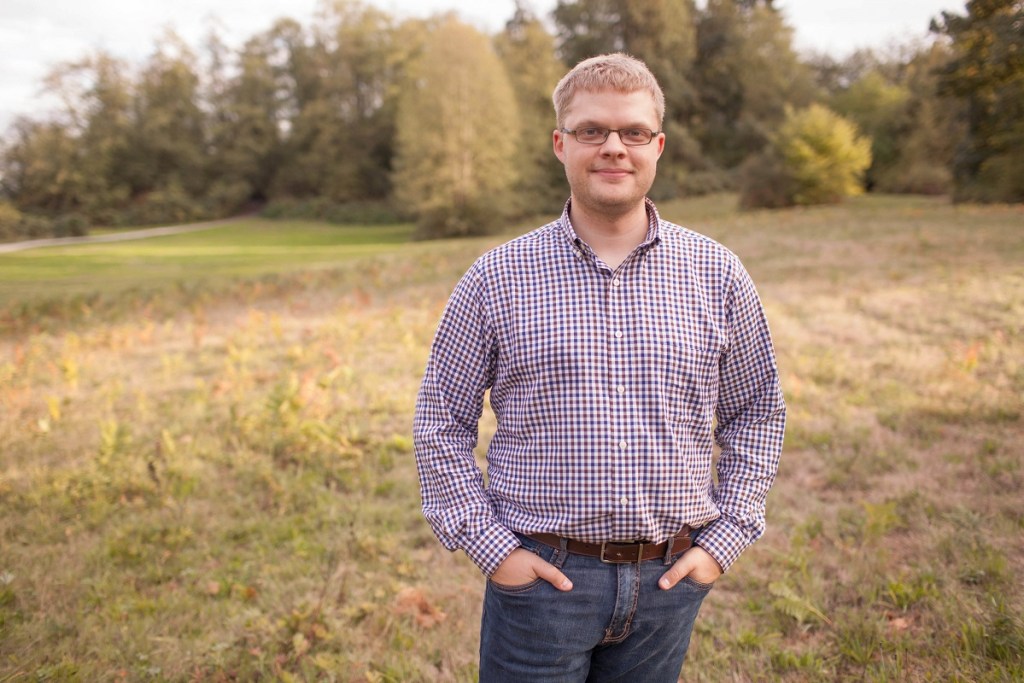 Above: Tim “Magic” Sevenhuysen is a leading statistician on League of Legends.