Smash.gg has raised $11 million to help local esports fans create their own tournaments.

The idea is to enable organized esports competitions at a grassroots level so players and spectators can create smaller events from the ground up, rather than waiting for much bigger tournaments to be organized from the top down. Nabeel Hyatt, partner at Spark Capital, led the round.

The company was started in February 2015 in response to frustrations the founders themselves had as esports fans. Instead of waiting for game tournament companies or game publishers to create large tournaments, the founders saw a chance to enable local organizers to create events, said Shantanu Talapatra, CEO of Smash.gg, in an interview with GamesBeat.

The team started building a platform to organize events around one game, Smash Bros. Melee for the Nintendo Game Cube. They spent a year building the product, and in April 2016 they raised $3 million in a seed round.

Talapatra said he believes the platform can lower the barriers for those trying to create a career in esports. 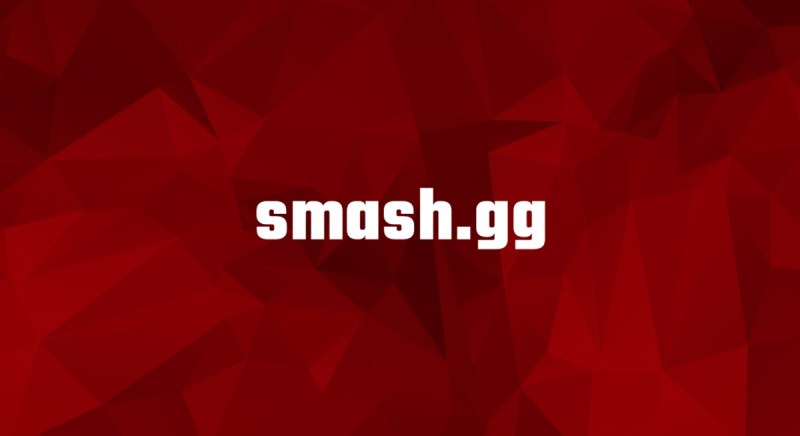 In addition to Hyatt, investors include Accel Partners and Horizon Ventures. A number of seed investors also participated, including Caffeinated Capital and Lowercase Capital.

The idea is to create a platform that lets people host esports tournaments and leagues, whether those are local affairs at bars or online events with a wider reach. Among the games that people are already using the platform for are tournaments based on Street Fighter V, Marvel vs Capcom, Rocket League, and trading card games. More than 2,000 events a month are currently run on the platform.

The platform handles payments, fundraising, and other tasks, and the community and company itself can identify the most important events and help with promotion.

“We are trying to facilitate transactions and communications in the industry,” Talapatra said.

“We invested in Smash.gg because of their unique ability to connect and empower communities within the gaming ecosystem,” said Amit Kumar, an esports-focused investor at Accel. “The platform that Shan and his team have created is poised to become critical infrastructure for an industry that’s fast reaching an inflection point, and we’re very excited to partner with them on the opportunities ahead.”

The company employs 30 people. Rivals include Face-It and Battlefy.