The esports organization Team Dignitas has named its new CEO: Michael Prindiville, a former executive who led esports at NBC Sports Ventures. The company has also added a new Rocket League esports team to its roster.

Prindiville replaces Jonathan Kemp, a former Eidos executive who joined Team Dignitas in 2016. It’s another sign of all the action in esports, particularly as traditional sports executives catch on to the opportunity of esports. Global esports revenues will grow 38 percent to $906 million in 2018 and further grow to $1.65 billion by 2021, according to a new annual report on esports by market researcher Newzoo.

The barrier between traditional sports and esports is starting to melt away as investment in esports becomes hotter. Along with Prindiville’s hiring, Team Dignitas is also announcing it has added a pro Rocket League team. Team Dignitas is owned by the Philadelphia 76ers of the NBA and Harris Blitzer Sports & Entertainment.

“I was able to see the value that team organizations were bringing to the ecosystem,” Prindiville said in an interview with GamesBeat. “That is something that I wanted to be part of.”

Prindiville led esports at NBC Sports Ventures, and he co-created the NBC Sports/Face-It esports tournament property, the Universal Open. And he led NBC’s development and operation of Universal Open Rocket League. The first tournament had more than 6,000 participants and viewership above $100,000. It generated revenue in excess of $1 million in less than a year. 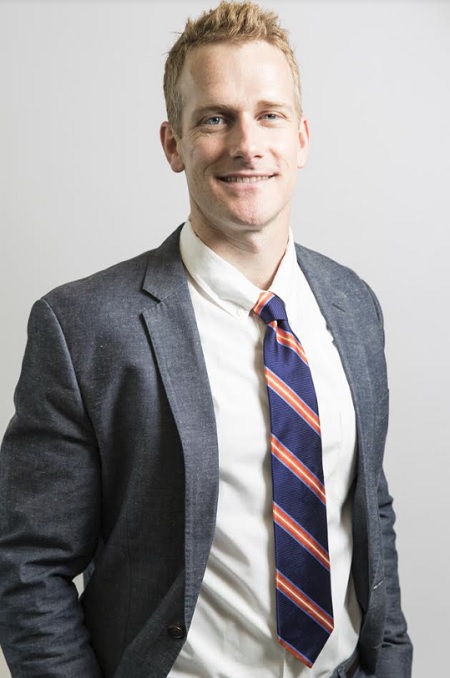 “It is true that esports is not yet a $1 billion business, and it’s still in its infancy,” Prindiville said. “What people are seeing in esports is its potential. It could be the next great entertainment and sport. It is the confluence of competition, sports, entertainment, media, and technology all rolled into one. The potential payout is so high. There is tremendous opportunity in this space. In 50 years, when the dust settles, you will have the NBA, world soccer, and esports.”

His vision for Team Dignitas is to refresh the brand, engage the community, overhaul content, explore new revenue streams, and create more opportunities for women in gaming. Founded in 2003, Team Dignitas is an international esports franchise with eight teams in some off the most popular esports, including Rocket League, Clash Royale, Counter-Strike: Global Offensive (both men and women), Heroes of the Storm, Smite, PlayerUnknown’s Battlegrounds, and Super Smash Bros. Melee.

Prindiville said he was hired to take Team Dignitas to the next level as an organization, especially on the “content side.” That means that Team Dignitas has an opportunity in direct communication with fans through videos, social media, and streaming. The company has about eight employees and 30 or so pro players, with the main organization based in Camden, New Jersey. 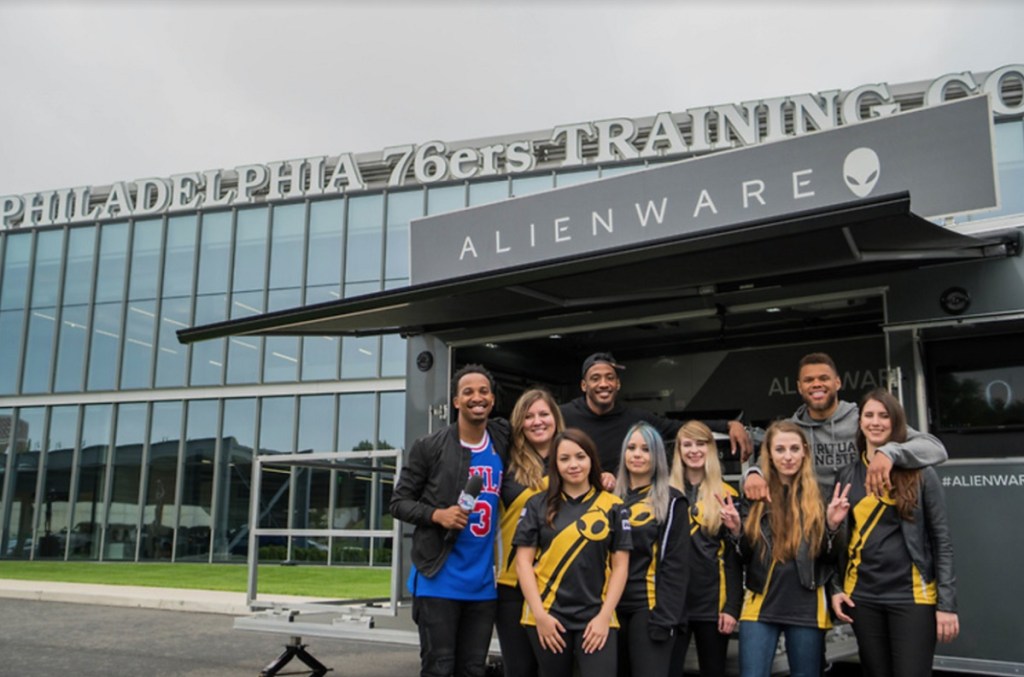 “There are so many opportunities for engaging fans,” said Prindiville. “There’s an incredible value in the media impressions” in addition to the traditional team revenue streams such as merchandise, sponsorships, advertising, media rights fees, and publisher fees.

“As an esports team, Dignitas has to make bets on where it believes the future is going,” said Greg Richardson, chairman of Team Dignitas. “We see Rocket League as one of the very few up and coming games that can sustain long-term success as a media property. Given that, it’s critical we have the very best competitive team in the market and that’s what we’ve done with our recent signing. Michael will bring a savvy around content creation and deal making based on the success he’s had at NBC.”

Team Dignitas has signed the No. 1 Rocket League team in the world with players including Jos “ViolentPanda” van Meurs, Pierre “Turbopolsa” Silfver, and Alexandre “Kaydop” Courant. They won tournaments such as the Rocket League Championship Series Champions in 2017. Rocket League has surpassed 44 million players, and more than 1.5 billion matches were played in 2017. Team Dignitas formerly had an existing team, but Prindiville jumped at the chance to acquire the Gale Force Esports Rocket League team.

“It was incredibly interesting team as I have a history with them through the NBC broadcasts,” Prindiville said. “They decided to sell and I acted with speed and agility. They are classy individuals and they should be stars. This is an esports ready to make its move into tier one in the next couple of years, and I am incredibly excited.”

Epic Games announced it will have a Fortnite esports competition with a $100 million prize pool, and Prindiville said that got him excited. He said Team Dignitas has been scouting for Fortnite players for months.

“We have our eyes on that first competition,” he said.