1047 Games has raised $6.5 million to for further development of its free-to-play, Portal-like shooter game Splitgate.

Based remotely and in Zephyr Cove, Nevada, the game studio already launched Splitgate in early beta form in 2019 to positive reception. The game enables players to run around in a sci-fi environment and place portals, which can be used to instantly move to another portal in the same environment. That mechanic gives players a lot of tactical maneuvers to outwit opponents in a multiplayer game.

The game is a homage to Valve’s Portal, which came out in 2007, and Portal 2, which debuted in 2011. Valve has since left the franchise in a fallow state, giving 1047 Games the chance to come up with a spiritual free-to-play multiplayer successor. In a way, it’s surprising that Portal could lead to a whole genre of games like Splitgate, but kudos to 1047 Games for recognizing the opportunity.

Galaxy Interactive led the round, with participation from VGames, Lakestar, and 1Up Ventures. The new dimension of player-controlled portals in a sci-fi has carried the game so far, and 1047 Games has spent the last two years improving the game. It will now use the funding to substantially increase the production of in-game content and ramp up marketing efforts to get new players. It’s also hiring new developers. 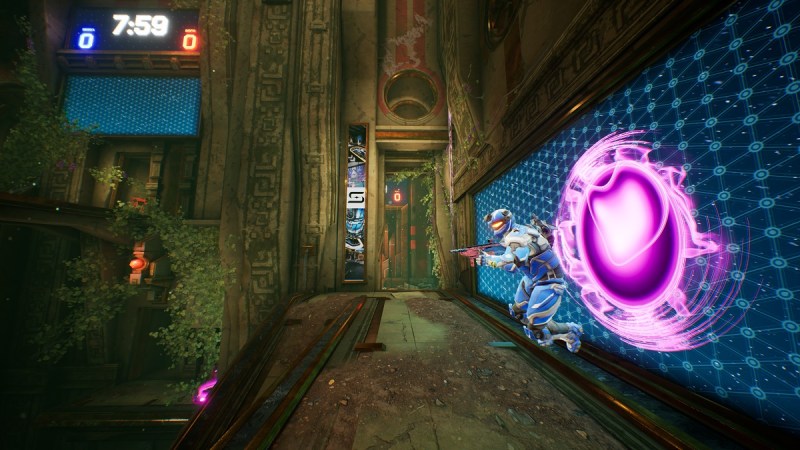 1047 CEO Ian Proulx said in an interview with GamesBeat that the venture money will help elevate Splitgate to a top-tier multiplayer experience. He described it as a fast and smart shooter that offers a fresh take on the competition.

“We fill a void, as there are a lot of battle royales and hero shooters out there,” Proulx said. “Our game is unique within its genre, and it fills a void in player-versus-player shooters.” 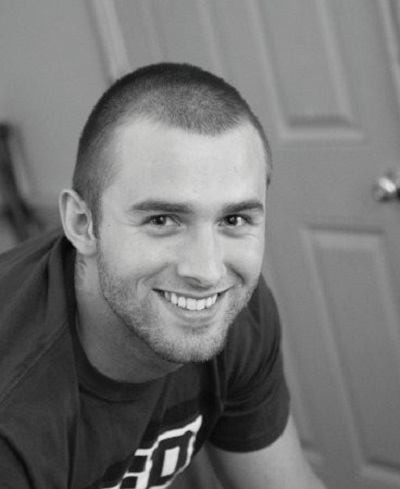 “That was the ‘aha’ moment for me,” he said. “That was the founding of this. I started to think I was on to something and I should turn it into a company.” 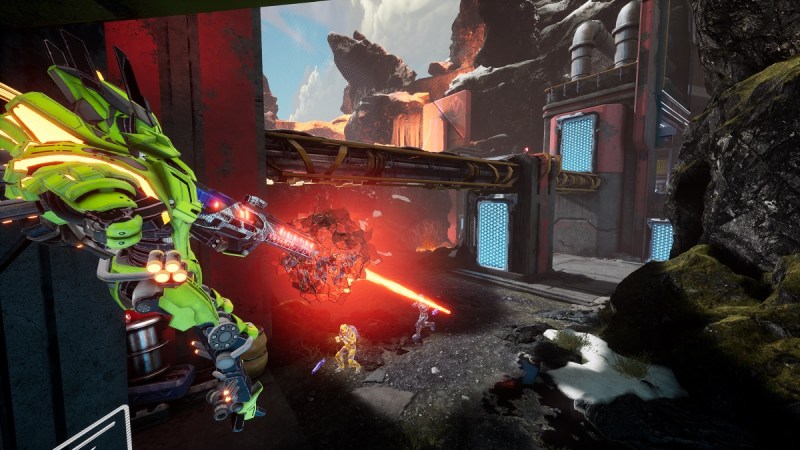 Above: Splitgate got 600,000 downloads in its first month.

The name of the company is the same as the address number for his dorm, where he lived with his cofounder, Nicholas. They worked on it for about six months without funding. Then they were able to get some preseed funding. And rather than release a final product, the company created a minimum viable product to get into the hands of users for testing. Then they started building a grassroots community. The game got about 600,000 downloads in its first month.

“We were definitely not anticipating that,” he said.

Today is the two-year anniversary of the first public testing. The player base remains small, but the game has had a lot of tinkering.

The company has opened basic monetization with the sale of a battle pass and skins (aka character outfits) that it sells as cosmetics in an item shop.

“When it comes to game design philosophy, we have a very similar philosophy to games like Fortnite and Rocket League, where we say it’s easy to learn, difficult to master,” he said. “The portal mechanic makes it something that anybody can pick up. The entire game has been […] designed to be accessible to the masses. It’s very simple, where you can run and run and have fun with it. In order to master it, it’s going to take you hundreds and hundreds of hours. That is our unique selling point.” 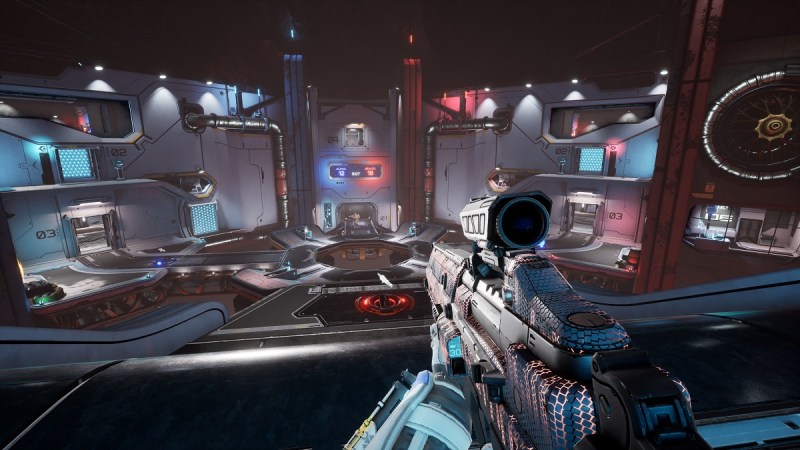 Proulx gathered a team of about 25 people. He works out of Lake Tahoe, and most of the employees are working remotely around the U.S. and even New Zealand.

Richard Kim, general partner at Galaxy Interactive, said in an email to GamesBeat that the portal mechanic is elevating the FPS genre and it’s amazing the company did it with such a small team.

“With Splitgate and its innovative portal mechanics, 1047 Games is elevating the FPS genre,” said Kim. “It’s astounding what such a small team has been able to accomplish, creating a triple-A quality game at a fraction of the cost. We’re incredibly excited to back this team, and we can’t wait for the world to create tons of memorable moments while playing Splitgate.”

Previous funding rounds, including those from DraperDragon and Draper University Ventures, bring the total funding to more than $10 million. The 1047 team plans major new announcements in June. In the coming months, the studio is looking to expand to 40 or 50 people.

“It starts with Splitgate,” Proulx said. “We’re all-in on Splitgate, but we’ve got future game ideas that we want to pursue at some point.”