Social casino games have become a $3.4 billion market and are on their way to $4.4 billion by 2017, according to Eilers Research. It’s a growing and stable niche within the $91 billion market, accounting for 4 percent of all industry revenues (based on Newzoo research).

Adam Krejcik, analyst at Eilers Research, follows the industry closely and produces a must-read reporton the market share of major players in the market. At the Casual Connect Tel Aviv conference, Krejcik offered his 13 predictions about the state of the social casino market. Here they are. 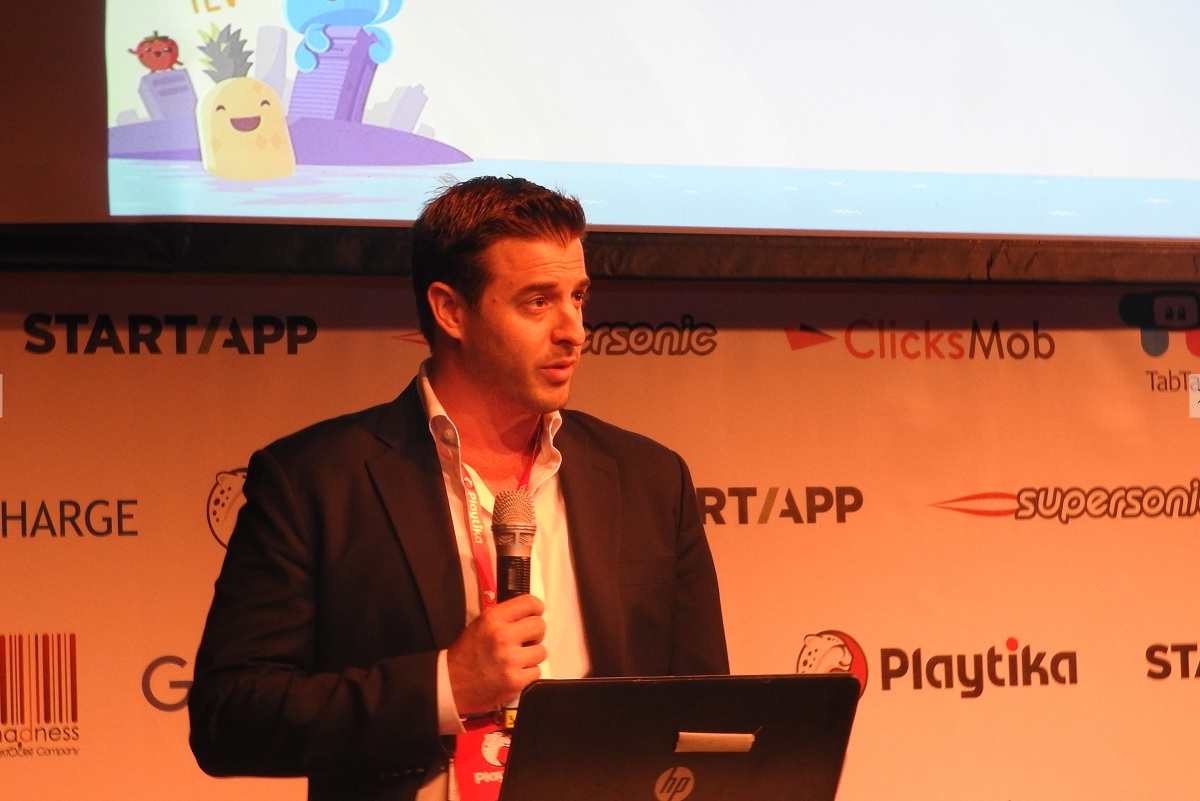 This means that you’ll see more skill-based play integrated into social casino games. This trend follows the rise of esports, daily fantasy sports betting, and the millennial generation’s focus on skill gaming. Social casino games have been focus on random chance games enjoyed by older female audiences. But Krejcik believes this route offers an opportunity to expand the demographics of social casino games.

These games use human dealers to entertain players, much like in real-world casinos. Right now, most casino games use automated dealers to churn out results as fast as possible. But some companies are experimenting with ways to make the games much more social with live dealers. Poker comes to mind as an opportunity.

iPad sales are slowing as sales of big-screen smartphones rise. The problem is that iPad users have been much more willing to spend money over the long-term life of a social casino game. But Krejcik believes that spending could pick up on devices such as Apple TV, wearables, and large-screen smartphones as they become a bigger part of the market.

Krejcik believes it will be a while before VR goggles become a big market. But he thinks that social casino games will be among the first genres to monetize well on the Oculus Rift VR headset, which debuts in early 2016. He believes that recreating a Vegas-style experience in VR could be entertaining and engaging. And an engaging game will logically monetize better. One reason: Everyone already knows how to play social casino games, so the learning curve will be shorter.

Advertising costs have gone through the roof, hitting numbers such as $10 per user in some markets. For several years, demand has outstripped supply even though the number of mobile devices is exploding. Finding users who spend money is a challenge in the free-to-play market. But Krejcik believes supply will expand as companies find alternative channels beyond Facebook mobile ads, as emerging markets add more targets to advertise to, and brands in social casino games reduce the need to advertise.

Zynga has had a hard time convincing public market investors that it’s a good investment, as its rocky stock price shows. But Krejcik believes companies such as Caesars Interactive Entertainment, which owns social casino game leader Playtika, are under-valued on Wall Street. He thinks that Caesars could gain more value by spinning off Playtika or otherwise drawing attention to the fast-growth division in free-to-play, non-gambling social casino games.

Social table games like Black Jack have never done as well as slots. Scientific Games could capitalize on this opportunity as it owns Bally, which acquired Shuffle Master, a leader in this space. It’s a matter of fully utilizing an asset it already owns. 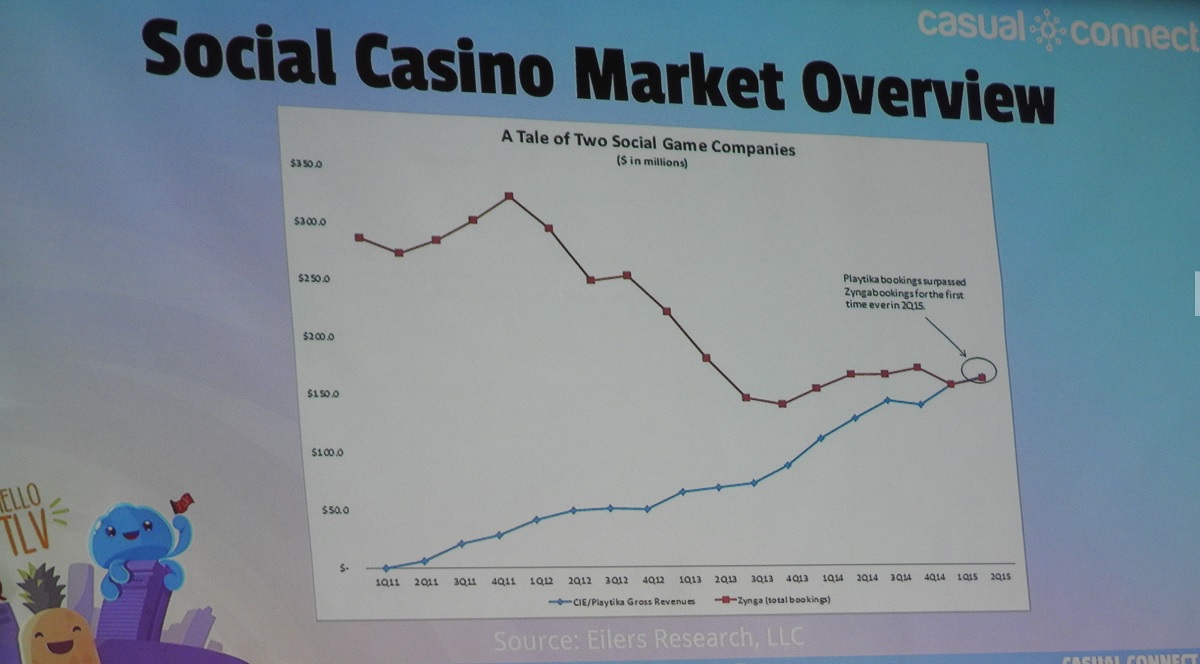 Above: Playtika has closed in on Zynga in total revenues.

Big Fish Games’ Big Fish Casino already thrives with this feature. It has an active player network, something missing from a lot of other games. The active social network helps Big Fish Casino monetize better, since players who socialize spend more time in games and eventually spend more money.

10. Amaya (and its acquired Poker Stars division) — two leaders in real-money gambling — will finally get serious about social casino games.

These players focus on gambling where you can win money online. But social casino games, where you only win digital prizes and not real money, have become such an attractive market that it will only be a matter of time before these entrants join. They’re beginning that process already.

Krejcik believes that more market growth could come from the East, not just the West, as social casino games further penetrate Asian markets. Players like Caesars’ Playtika, the social casino market leader, are trying to break into the Chinese market, among other places. Mobile messaging networks such as WeChat, Kakao, and Line may be key to helping games spread in the market.

Companies such as Zynga have launched successful games based on the Wizard of Oz and Hit it Rich! brands. This trend will grow as it will reduce advertising costs.

One of these days, you might see a Zynga casino in Las Vegas or something based on Playtika’s Slotomania. That’s purely theoretical. But the potential is there for brands created online to be adapted to the real-world casino market. 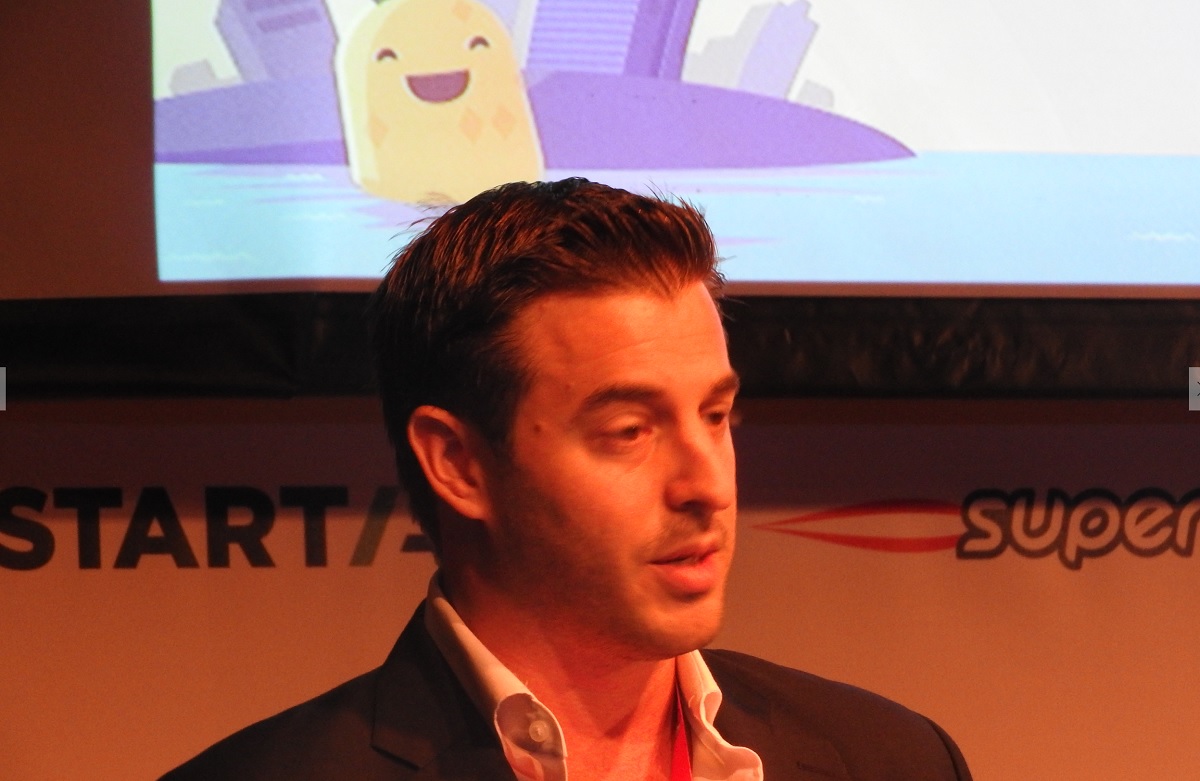