Virtual reality’s failure to live up to its hype is well documented. Poor user retention plays a significant role in this matter, as it does with any other technology product. However, disappointing retention is often mainly a function of a poorly designed product and user experience. How can VR companies create better user experiences that compel users to keep using their applications?

There are three key factors that, if solved, will greatly aid the virtual reality (VR) industry with user retention:

In search of an answer to this question, we’ve interviewed several virtual reality and augmented reality (AR) thought leaders about how companies can use better UX design as a means of improving user retention.

Have you ever downloaded a mobile app that was difficult to navigate and use? Do you still use that app? Probably not. Similarly, the creation of simple and intuitive UX and interactivity in VR and AR is crucial to user retention and long term success. One of the main reasons why immersive experiences can be confusing is that users lack context and experience interacting in a 3D medium.

When users download a new iPhone app, they will usually have a general sense of the interaction options available to them: tap here, pinch this, swipe that, presto! Your Uber is on the way.  However, there are currently no globally accepted “best practices” for UX design and interactivity for VR and AR. As such, in every new VR or AR app that comes out, users have to go through a steeper-than-average learning curve to gain a basic level of competence.

Sean (Yu-Hsiang) Chen is the UX Lead at Atheer, an AR platform for industrial enterprises. He elaborates on this point: “Right now, AR is similar to the smartphone business before the iPhone came along. There are no globally accepted interaction and UX standards, so we’re seeing a fragmentation of AR and VR implementations, which makes it challenging to provide a quality experience that can be scaled to a large audience.” 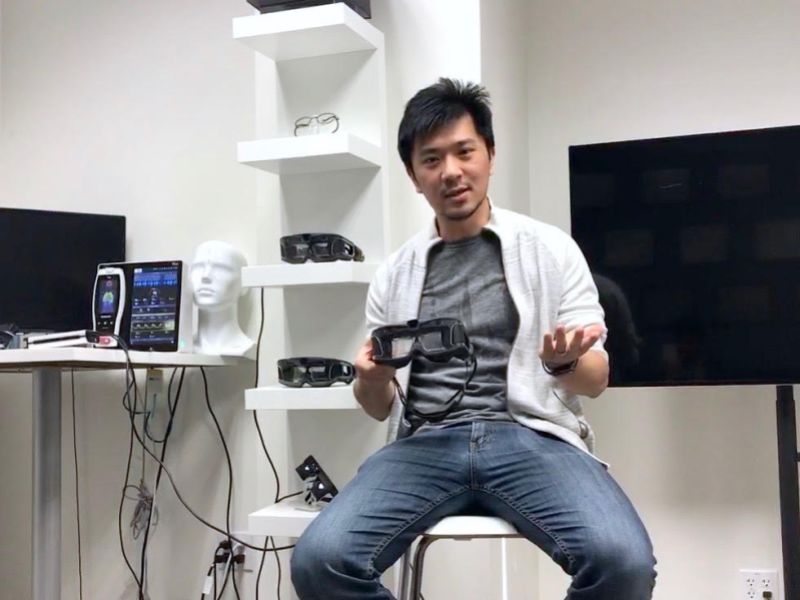 Above: Sean Chen is a UX Lead at Atheer

Chen continues: “Multimodal Interactions (gestures, voice, head motion, etc.) will be the key to creating a compelling user experience. Therefore, we as creators in the industry need to design highly intuitive interactions, utilize the right type of modality inputs at the right time, and create our applications on top of them to build the best synergy. This will substantially reduce the learning curve and resistance from the users, making it faster to actually take the technology and go complete their daily tasks, and resulting in higher ROIs for the companies that adopt the platform.”

Understand the constraints of the medium

Another problem that negatively affects VR user experience is that content creators build outside of the constraints of the medium. This is most evident on both the Oculus Rift and HTC Vive platforms, particularly when a user roams out of range of the sensors. When this occurs, users will often lose control of their “virtual hands,” which may appear to randomly float toward the ceiling or vanish entirely.

This inevitably pulls the user out of the experience as they reorient their position in the real world so that they can continue navigating the virtual world. As such, compelling content should be created to fit the existing constraints of the medium. VR titles such as Superhot and Dear Angelica show that it’s possible to create unforgettable immersive experiences while meeting the limitations of existing platforms.

Greg Madison, a Senior Interaction Designer at Unity, expands on this theme: “it’s far better to create a limited but meaningful experience than one that tries to do too much. We’ve seen many simple PC game conversions with early VR titles on high-end platforms such as the HTC Vive and Oculus Rift, that don’t really require or make good use of the VR medium and its unique capabilities.” 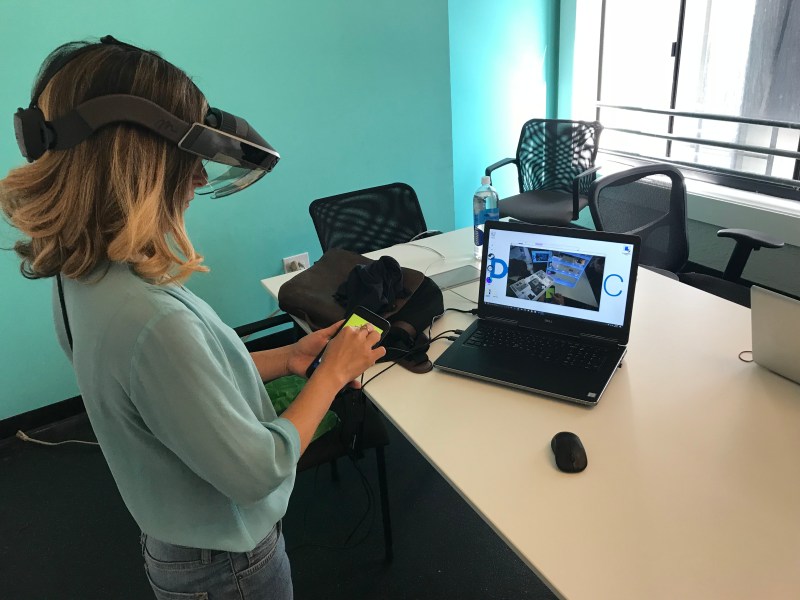 Madison continues: “In contrast, the second AR wave is already showing promise. Due to the launch of ARKit and ARCore on iPhone and Android, the majority of developers possess all they need to program and test a lot of crazy ideas. This is supplemented by the huge amount of potential users who will quickly sort out what is useful and what is not. This could result in simple and practical AR ‘experiences’ that introduce an entire generation to spatial computing. However, smartphone-based augmented reality will stay at the gadget stage until consumer-ready AR glasses are available ”

Build experiences that are only possible in VR

It takes time to understand the power of a new computing platform. In a rush to get in on the next big thing, some VR content creators have built experiences that are poorly suited for an immersive 3D medium. The Netflix VR app, for example, lets you watch your Netflix shows in a swanky virtual cabin. However, you’re still watching 2D shows on a 2D flat screen TV – which means that they’ve simulated the experience of watching Netflix as you normally would, but with the inconvenience of having a sweaty headset on your face.

Adam Arrigo, CEO of the music-themed VR social platform TheWaveVR, expands on this point: “because VR is an entirely new medium, pioneers in this space should build things that enable the impossible. If we can raise the standards and variety of immersive experiences, it’ll become easier for people to justify investing in VR devices.”

Arrigo continues: “it’s also more important than ever to focus on making both visual and auditory experiences compelling in VR applications. At TheWaveVR, we are focused on letting people express themselves at the intersection of technology, social, and music. In doing so, we believe that we can unleash collaborative creativity at a global scale and help the VR space truly emerge.”

The biggest reason that VR seems to have fallen short is that the expectations were overly ambitious from the start. It’s unclear if any specific stakeholder — investors, startup founders, analysts, the media — were responsible for how this unfolded. However, moving forward, these parties should learn from the mistakes of the VR hype cycle.

Theo Goguely, Director of Marketing at Atheer, elaborates: “AR and VR are powerful technologies that will revolutionize the world when they fully mature and are deployed everywhere. But they have also been discussed, imagined, hyped up, and expected for decades by enthusiasts and futuristic Hollywood depictions. Startups in this space are encouraged to dream big by the VC community, which has resulted in many a ‘vision video’ that glosses over implementation and technical challenges looming down the road.”