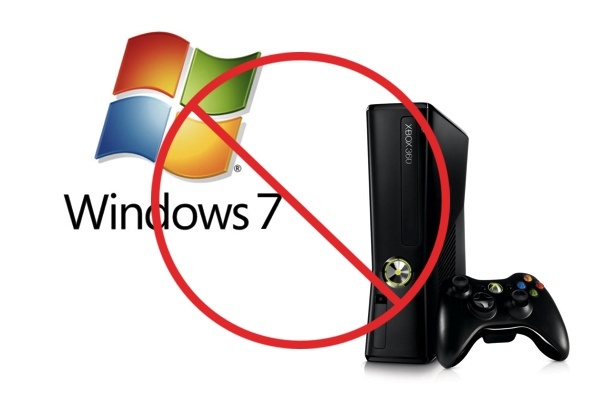 Microsoft and Motorola Mobility are locked in a bitter patent suit regarding the use of H.264 video compression and encoding. Many of Microsoft’s products and services utilize this technology,  and it is rapidly becoming an Internet standard for embedded media.

The ongoing legal battle lead to a German judge issuing an injunction in Motorola’s favor. If  Motorola chose to enforce the injunction, it could halt the sales and distribution of the Xbox 360, Windows 7 software, and even Internet Explorer in the country. Germany was the center of Microsoft’s European distribution, but the company relocated this hub to the Netherlands in anticipation of the ruling.

“This is one step in a long process, and we are confident that Motorola will eventually be held to its promise to make its standard essential patents available on fair and reasonable terms for the benefit of consumers who enjoy video on the web,” Microsoft said in a statement.

It is now up to Motorola to enforce the injunction, but they likely will not based on three key points:

1. A ruling by a Seattle court in April preemptively barred Motorola from blocking the sales of certain Microsoft products in Germany. A hearing in this trial is scheduled for May 7.

“Motorola is prohibited from acting on today’s decision, and our business in Germany will continue as usual while we appeal this decision and pursue the fundamental issue of Motorola’s broken promise,” Microsoft said in a statement.

2. Microsoft can appeal the ruling. If they do, Motorola will have to post millions of euros as bond to secure any revenue Microsoft might lose if another court overturned the ban.  Tech company LG enforced a similar embargo on PlayStation 3s in 2011 following a dispute over the use of Blu-ray technology in the console.  When courts lifted the ban, LG was hit with a hefty fine for the 300,000 PS3s that were impounded.

3. A higher German court could stop the ban until it made a final ruling on an appeal. So far, the case has not moved beyond the current ruling.

In April, the U.S. International Trade Commission ruled that Microsoft did infringe 0n four of Motorola’s five patents regarding video compression and Wi-Fi connectivity. A review of these findings is currently underway and scheduled for completion by August 23.

In an interesting turn of events, another ITC judge found that Motorola Mobility was actually in violation of one of Microsoft’s seven patents. The ITC is currently reviewing this information and plans to release its decision May 18.

Should the ITC’s investigation ending on August 23 confirm that Microsoft is in violation of Motorola’s patents, courts could also halt the distribution and importation of the Xbox 360 in the U.S. because the console is manufactured in Asia.