Despite a rough start both critically and financially, the Nintendo 3DS has now surpassed four million sales in Japan alone. 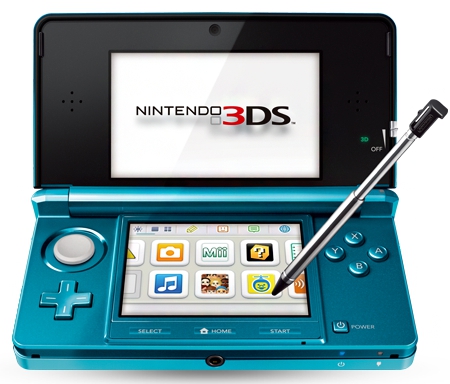 It has been an odd year for Nintendo. July brought plummeting stocks for the game company after the lukewarm reaction to the 3DS. Nintendo responded swiftly with a price cut in July, making its new handheld much more affordable. Back in September we learned the $80 price cut had increased sales threefold for Nintendo’s struggling handheld. Between a weak launch lineup and criticism of the surprisingly short battery life, even this tripling of sales failed to stifle the inevitable year-end loss.

Right before Christmas, Enterbrain, publisher of Japanese magazine Famitsu, announced that the 3DS had reached over 4 million sales in Japan. Christmas week was responsible for over 500,000 of these sales. This news was soon followed by the revelation that both Super Mario 3D Land and Mario Kart 7 had reached over 1 million sales since their respective launches in November and December, making them the first games on the portable console to reach platinum status.

Nintendo has also confirmed last month’s rumor that it would finally be including paid downloadable content (DLC) in future games. The first game with paid downloadable content will be the new Fire Emblem: Kakusei (which translates to Fire Emblem: Awakening) for the 3DS, and will cost “several hundred yen” according to reports from Nikkei. The content will be purchasable either by pre-paid cards or by credit card, identical to the current system on 3DSWare. More games will support the new feature in the coming summer, and will continue to live on in Nintendo’s next home console, the Wii U.

During the Nintendo Direct live webcast late last night, a new trailer was unveiled for the game, which now touts an April 19th release date. No further mention was made of the DLC during the show.

via The Verge, Techcrunch