Bandai Namco announced at the fighting game tournament EVO that Negan from AMC’s The Walking Dead would join Tekken 7 as a new DLC fighter. That might seem bizarre, and … it is. But this is nothing new for fighting games.

The developers in this genre discovered decades ago that they can attract fans of other franchises by including outside characters. This has given us some crossovers that make a lot of sense. Even Tekken 7 has some sensible guest fighters, like Noctis from Final Fantasy XV and Geese Howard from another fighting game series, Fatal Fury.

But then you get some really off-the-wall characters. We’re going to look at five guest fighters that could even out-bat Negan in the weirdness department. 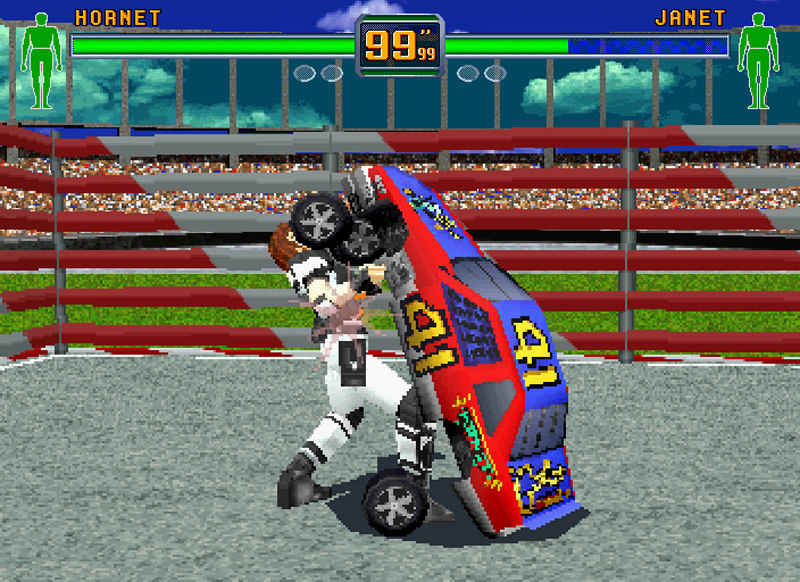 But it only gets stranger from there. The unlockable characters include the developer’s logo and a giant slab of meat. Both of them could have made this list, but I’m instead going to pick Hornet, a car from Daytona USA. Hornet is literally a car that stands up on its back two wheels and somehow fights. As funny as the idea of a fighting car sounds, it’s even more bizarre when you see it in action. 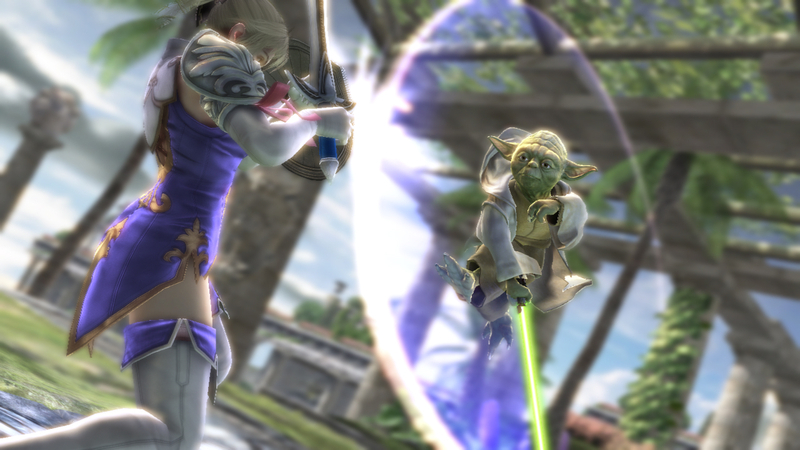 Above: Using the force.

Darth Vader is weird himself, but at least he’s the size of a normal fighter. Yoda is tiny, especially compared to the rest of the game’s roster. Having him bounce around with his little lightsaber made for some crazy fighting game history. 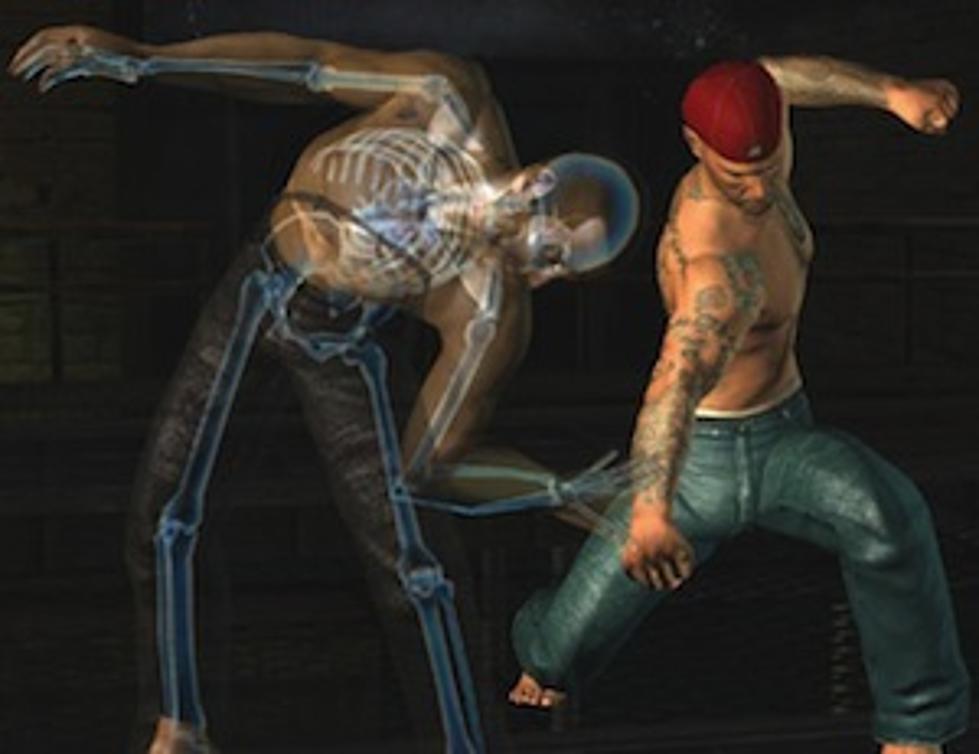 Above: Fred Durst in Fight Club.

First off, yes, they made a Fight Club video game in 2004 for PlayStation 2 and Xbox. It’s as bad as you’d imagine. But it does get some points for being insane by making Fred Durst, lead singer of the band Limp Bizkit, an unlockable character.

Why is he in the game? Who knows. Maybe Durst wandered into the developer’s office and started a sit-in protest until they modeled him and put him Fight Club. Maybe one of the game’s designers is just the world’s biggest Limp Bizkit fan. For whatever the reason, it happened, and I’m kind of glad it did. And this isn’t the only time! Durst is also a playable character in some WWE games from the same era.

Bill and Hillary Clinton in Ready to Rumble Boxing: Round 2 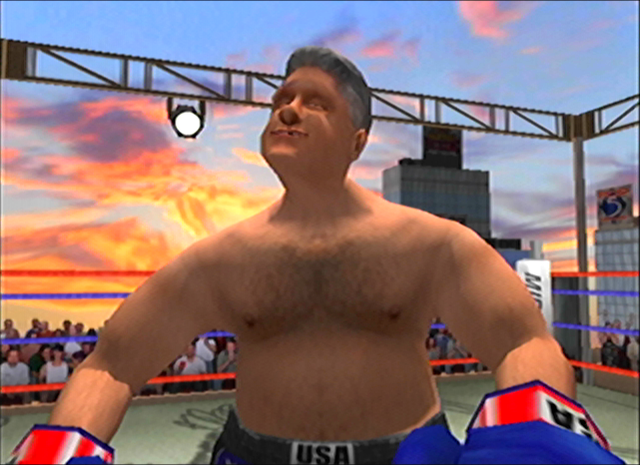 We all remember Bill Clinton’s appearance in NBA Jam, but the 42nd President of the United States was a playable character in the Dreamcast boxing game Ready to Rumble Boxing: Round 2. The First Lady Hillary was also playable.

The game listed them as Mr. President and The First Lady, so their identities weren’t exactly a mystery. Really, Ready to Rumble Boxing: Round 2 had a lot of strange guest characters, including Michael Jackson. 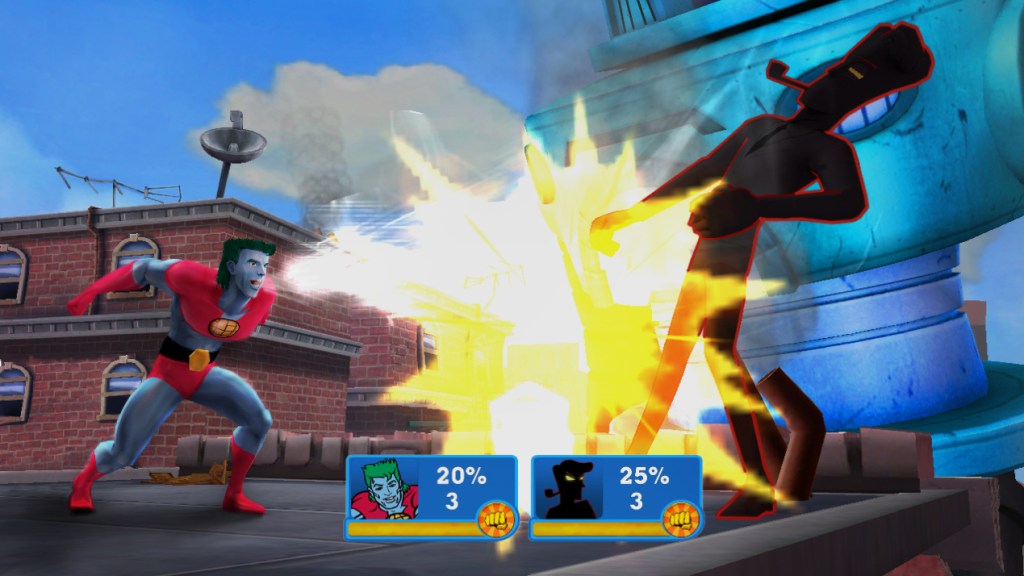 Above: Gonna take pollution down to zero.

Cartoon Network: Punch Time Explosion is a DS fighting game that takes plenty of inspiration from Super Smash Bros. Its roster features characters from Cartoon Network original cartoons like Johnny Bravo and Samurai Jack. And then Captain Planet shows up.

Sure, Captain Planet is a cartoon character, but he debuted long before the formation of the network. As far as adding random, older cartoon stars go, I can’t think of a funnier inclusion than the star of pro-environmentalism show from the early ’90s. Honestly, this one is kind of more awesome than it is bizarre.