Fire Emblem: Fates requires you to think. You need to do some of that thinking before you even start playing.

The new tactical role-playing game comes out on February 19 for the Nintendo 3DS (read our review here). However, before you begin your turn-based quest, we’ve put together a short list of tips that will help you immensely in your adventure.

So, take heed, warriors! Accept our help, and your journey through Fire Emblem: Fates will be a less painful one. 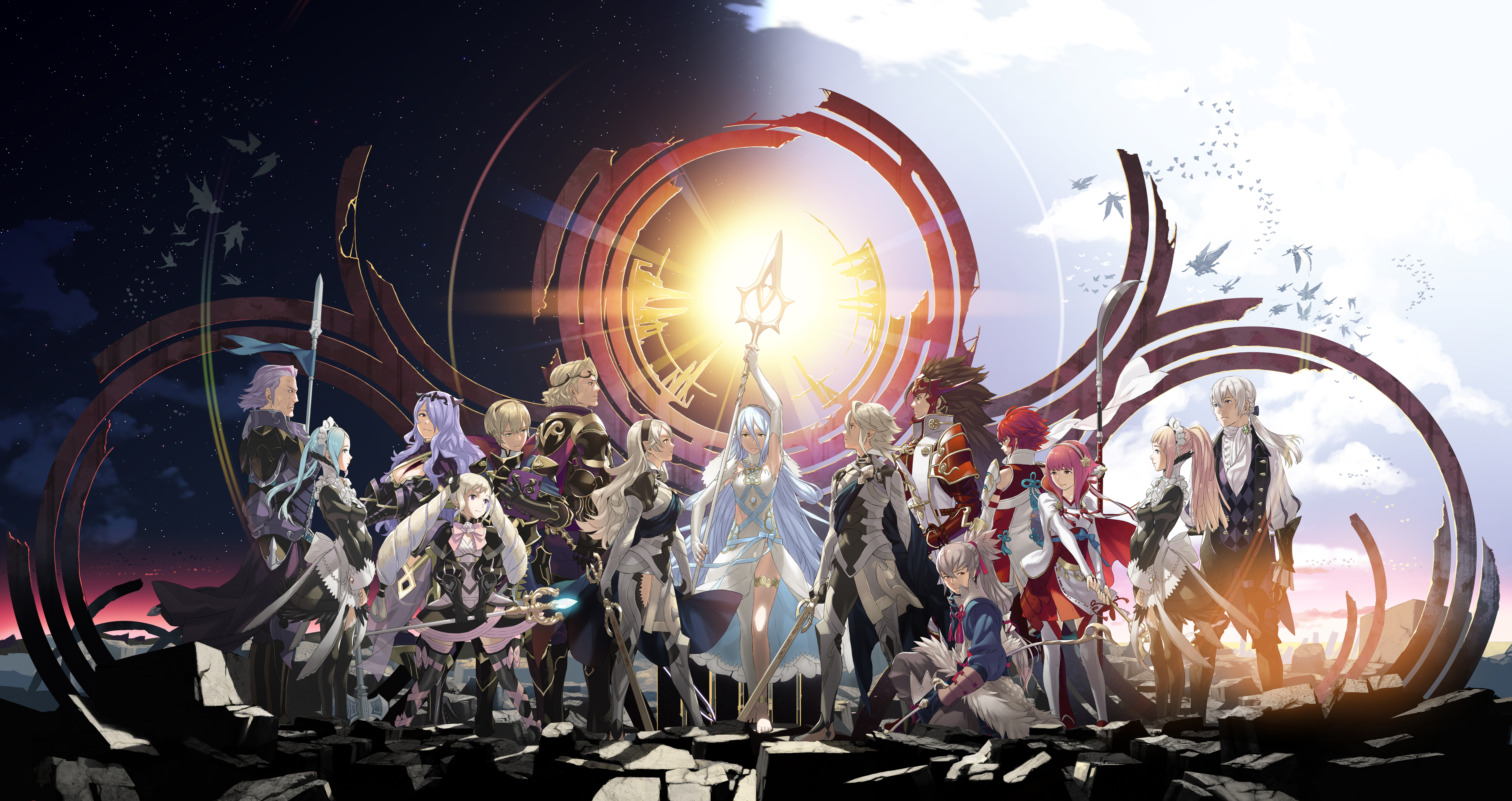 Above: Fire Emblem: Fates wants you to make a choice.

After a few introductory chapters, Fates gives you a choice that sets you down one of three campaigns: Birthright, Conquest, and Revelation. Choose Birthright, especially if you’re new to the series.

Revelation is meant for playing last, since its plot makes more sense if you’ve beaten the other two. It also doesn’t even become available as downloadable content until March 10. You’re initial choice is really between Birthright and Conquest.

Out of those two, Birthright is easier. It allows you to play extra, story-less missions between the main chapters, which makes it easier to level up your characters. In Conquest, you really have to worry about distributing those limited experience points evenly.

Birthright also has simpler mission objectives that usually just involve killing all of the enemies. Conquest, on the other hand, can have more complicated goals, like capturing an enemy, or will introduce restrictions like a time limit.

Now, I’m not saying that Birthright is easy. It’ll still offer a challenge that requires a lot of tactical thinking. But, if you plan on playing every version of Fates, it makes sense to have the difficulty curve work upward. All of that practice in Birthright will prepare you for Conquest. 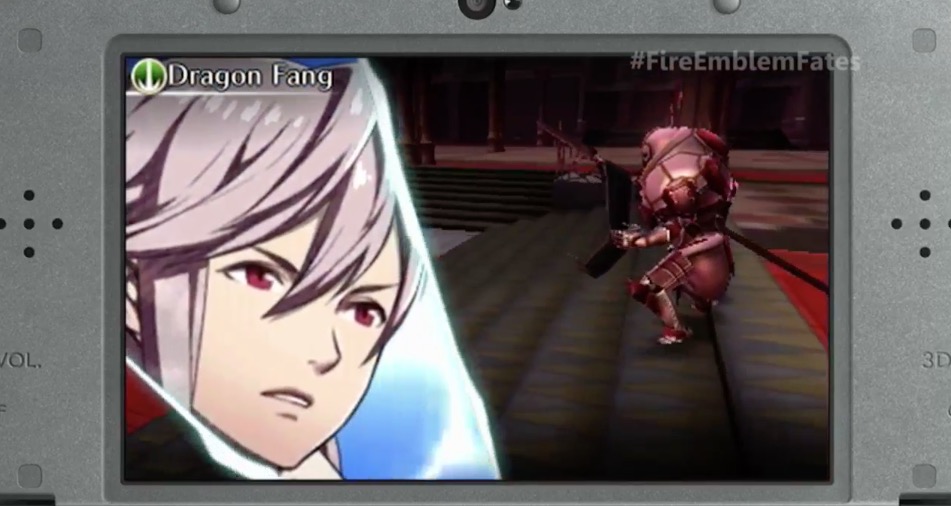 Above: Planning your movements is as important as pure strength.

Be aware of enemy movements

Don’t just charge into battle. That’s a quick way of getting your characters killed. Before you begin to move your army, check to see where the enemies can move during their next turn. Make sure you don’t put weak characters in harm’s way. To help, you can even select an enemy unit, which highlights every square that they could potentially attack during their next turn.

You’re better off using a strong character with a high defense to move into one of those dangerous squares and soak up the majority of the damage. Be careful doing this, though. That one character will also begin to hog the majority of experience points. Try to have at least a few characters with high defensive stats, and let your weaker ones get their hits in whenever they can. 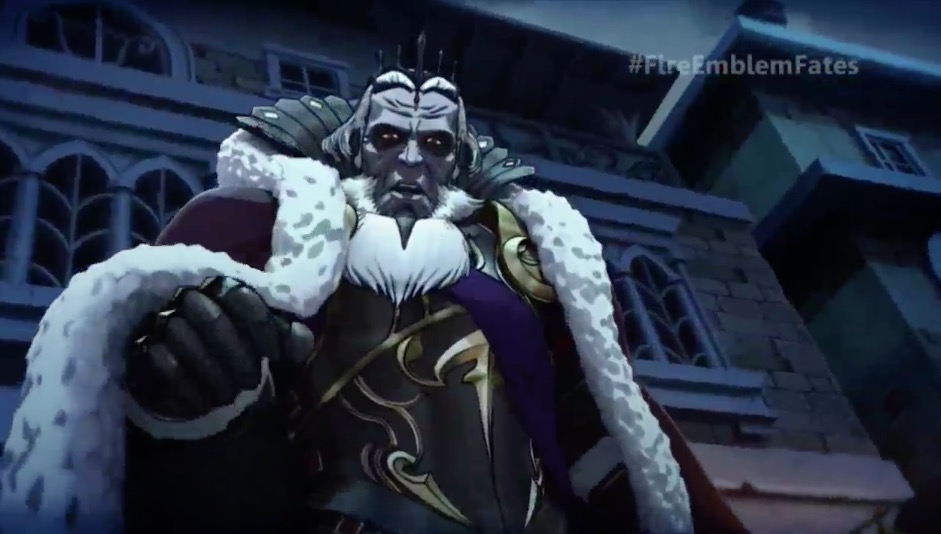 Master Seals allow you to promote characters to more advanced classes. Doing so gives them a hearty boost to stats and can open up new abilities. You can use a Master Seal on most characters as soon as they hit level 10. However, you really want to wait until they max out their current class at level 20.

Once you promote a character, they’ll start earning experience much more slowly. This makes them harder to level up, which means they’ll earn fewer stat boosts. While promoting a level 10 character to a new class will initially buff them considerably, you’re missing out on 10 levels’ worth of smaller stat boosts.

This applies to other Seals in the game, some of which will change your character’s class depending on their friendships and marriage. In general, don’t change a unit’s class until they’ve maxed out their current one. 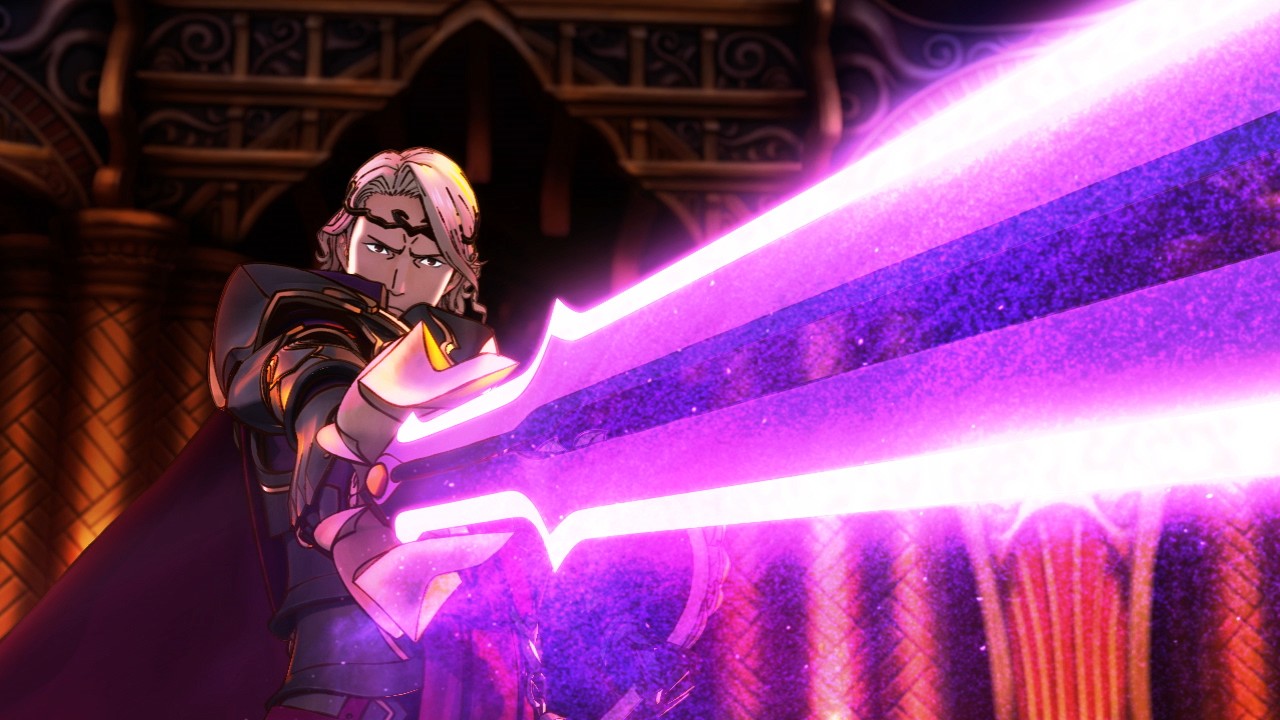 Above: A giant sword always helps.

When two characters fight alongside each other, they’ll become closer. Keep doing it, and you’ll unlock conversations between them that you can view between battles. After each scene, the two characters will increase their affinity rank. However, not all characters are compatible.

Early in your game, look at all of your units and see who they can partner with. If two characters can eventually reach S rank, that means that they can marry. Other characters can reach A or A+ ranks. Two units that close will receive significant boosts in battle when they fight with each other.

You’ll notice that some characters can’t really develop relationships with many others. In general, don’t bother using them. Your roster space is precious. You don’t want to waste a slot on a character that can’t benefit from affinity boosts. 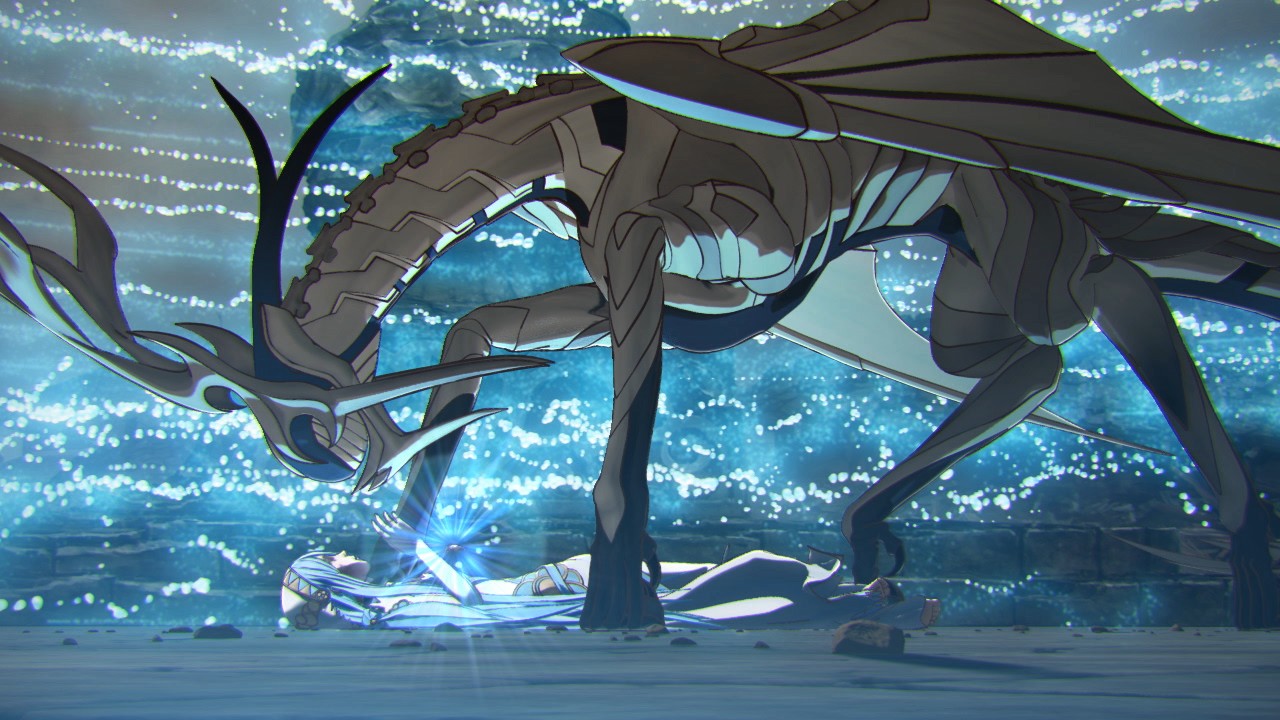 Above: Of course, “dragon” is always a good class.

If two characters do reach S rank and marry, they’ll have kids. And thanks to some plot magic, you can then play a bonus chapter and recruit their child into your army. Eventually, you’ll want these children to make up the bulk of your active fighters. They inherent skills from both of their parents, making them potentially more powerful than your original characters.

The children can earn affinity ranks with their parents and the other offspring characters. Eventually, you’ll want your army to consist mostly of them so that they can begin to earn relationship ranks with each other.