A List Games is getting a reboot as a new game publisher for live-service games within the Ayzenberg Group.

The Ayzenberg Group is a large game marketing agency in Pasadena, California, and now it is reforming a publishing group with two upcoming games, Kingshunt and Hell is Others.

The idea is to create a game publisher with the ability to keep games going with evergreen, live services. A List Games will feature full-service publishing efforts to empower developers with funding, mentoring, triple-A marketing, and more, all under a community-first approach.

The publisher is a part of and powered by The Ayzenberg Group, an advertising agency focused on video game marketing. A List joins Ayzenberg’s a.network, which is a collection of independent multi-disciplined companies that augment the core agency group.

“Our focus is publishing live service games that have long-tail development cycles,” said A List Games senior vice president Steve Fowler, in an interview with GamesBeat. “It’s kind of a personal passion. I’ve always been a gamer who loved multiplayer online games. And our company is uniquely set up to be very good at publishing live service games, where we’re excellent at building communities that are healthy, sticky, and vibrant.” 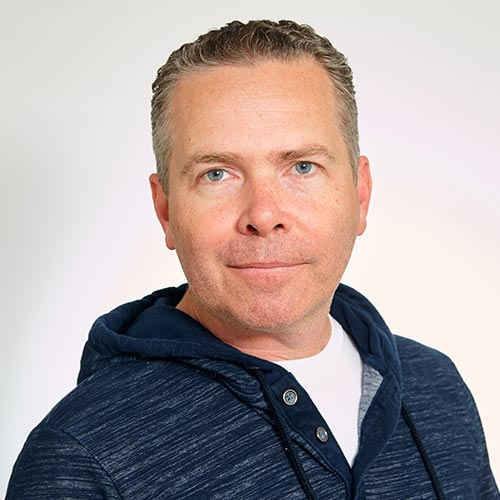 Above: Steve Fowler is head of A List Games.

A List will leverage the agency’s talent to produce triple-A content and fuel community-first marketing. With experience working on dozens of hit titles over the past two decades, the core A List team formed after working on hit titles at ArenaNet, Bethesda Softworks, Blizzard, and Electronic Arts.

If you’re building a great live service game, A List wants to talk to you, Fowler said.

A List is preparing its first two multiplayer games, tentatively scheduled to launch on PC for Steam in 2022. Hell is Others, made by Strelka, is a top-down shooter requiring players to survive, harvest, and farm in a noir Lovecraftian world featuring an economy fueled by blood. The game take place in an apocalyptic world where going outside is tense and staying indoors is peaceful.

“A List offered us much-needed experience in marketing, community building and using data to improve our game,” Teemu Jykinen, president and studio head of Vaki Games said, in a statement. “Their commitment to helping us deliver on our creative vision and help us grow a real community around Kingshunt has been fantastic.” 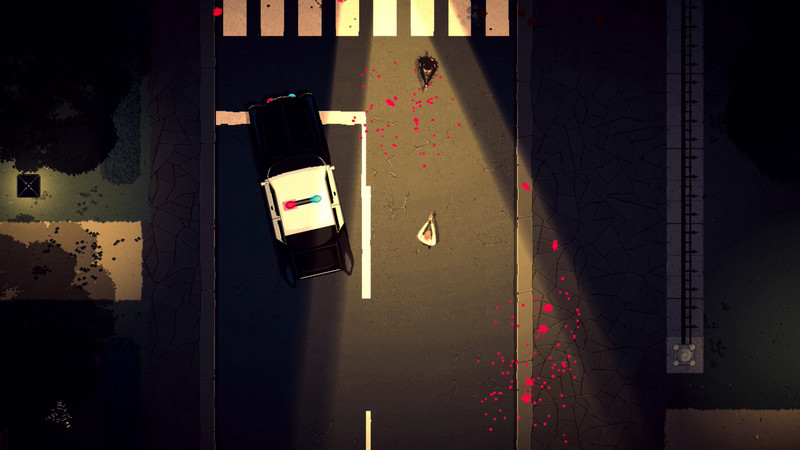 Above: Hell Is Others is coming from A List Games.

This is the second time that Ayzenberg Group has tried to launch a game publisher. Back in 2011, it launched A List Games as a marketing services company for indie developers, where it provided services under a revenue-sharing agreement. It worked on games such as APB Reloaded.

“I think that we were a little bit early for this concept,” Fowler said. “Back then digital distribution was just getting started. Steam was really getting its feet under it. And iOS and Android just getting started. Since we weren’t funding development back then, it was probably too early for our concept. And we didn’t have enough projects that made sense.”

Fowler helped run that effort, but he left in 2013 and moved on to ArenaNet and Blizzard Entertainment. He was at FoxNext Games, and then came back to reboot A List Games. He brought along a variety of game industry veterans to help look for the next hot games.

“Now we are funding, doing quality assurance, localization — the whole nine yards,” he said. “It’s just like a traditional publisher but we are backed by the biggest video game focused marketing agency.”