I’m very excited about the trio of technology and entertainment visionaries that are the latest speakers for our upcoming GamesBeat Summit 2017: How games, sci-fi, and tech create real-world magic. They include John Hanke, CEO of Niantic Labs and co-creator of Pokémon Go; Ralph Osterhout, CEO of Osterhout Design Group, maker of augmented reality glasses; and John Underkoffler, CEO of Oblong Industries, maker of the Mezzanine collaboration software and science advisor for the film Minority Report.

I will moderate the session on the future of augmented reality, games, and new technologies. Our visionaries will have a conversation across the seams of science fiction, real-world technology, and games. 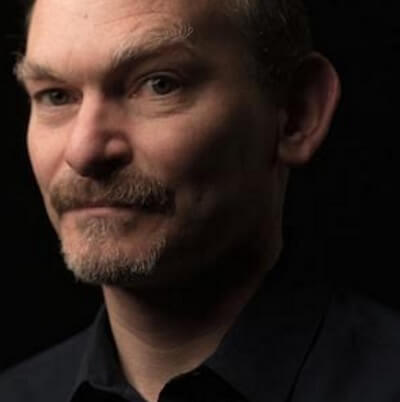 Underkoffler has been trying to make the vision of the 2002 film Minority Report, where actor Tom Cruise uses “data gloves” and gestures to control a transparent computer, into a reality. He founded Oblong in 2006, and launched Mezzanine for enterprise collaborators in 2012. Oblong’s technological and design trajectories build on fifteen years of foundational work at the MIT Media Lab, where Underkoffler was responsible for innovations in real-time computer graphics systems, optical and electronic holography, large-scale visualization techniques, and the I/O Bulb and Luminous Room systems.

He has also been science advisor to films including The Hulk, Aeon Flux, and Iron Man. He serves on the National Advisory Council of Cranbrook Academy in Bloomfield Hills, MI, and on the Board of Directors of the E14 Fund in Cambridge, Mass., and of the Sequoyah School in Pasadena, Calif. He is the recipient of the 2015 Cooper Hewitt National Design Award and holds a PhD from the Massachusetts Institute of Technology. Underkoffler will also be giving a solo talk at our summit on May 1. 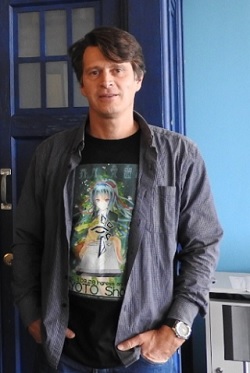 Hanke has been running Niantic and riding the rocket ship of Pokémon Go, which has more than 65 million monthly active users and has generated more than $1 billion in revenue in less than a year. His company is dedicated to building “real world” mobile gaming experiences that foster exploration, exercise and social interaction. Niantic has developed and released two games, Ingress and global phenomenon Pokémon Go. The company was originally founded as a start up within Google to explore the creation of new kinds of entertainment at the intersection of location, social, and emerging mobile devices. Niantic was spun out as an independent company in 2015 with backing from investors such as Google, Nintendo and The Pokemon Company.

Earlier in his career, John was a founder of Archetype Interactive, creators of one of the very first online massively multiplayer games, Meridian59, and then went on to co-found Keyhole, a company acquired by Google for the technology that lead to the creation of Google Earth. He was vice president of Google’s Geo division (overseeing projects including Maps and Street View) for seven years before founding Niantic. 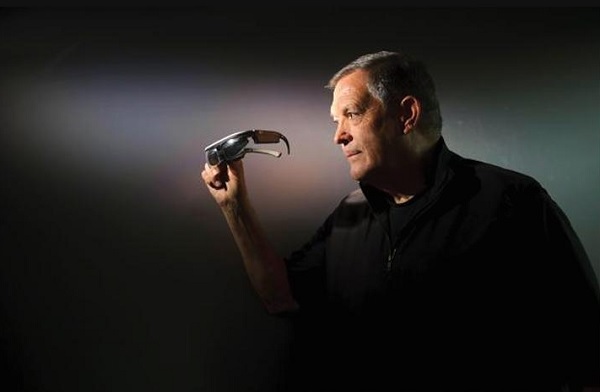 Osterhout is a developer, designer and entrepreneur. In his career, he has developed over 2,000 different products and hundreds of separate product lines for companies ranging from start-ups to Fortune 500s, as well as the government. He founded ODG in 1999, after several decades founding, building and selling companies in consumer products, sporting goods, defense contracting, personal electronics and high tech toys. Ralph has over 250 US patents and applications to his name and more than two decades working with head-worn displays. He was the designer of the PVS7 Night Vision Goggles and heads-up displays in scuba masks.