AccelByte has raised $10 million in funding to provide backend services for live service games that run across multiple platforms.

The Seattle-based company is one of a number businesses that have sprung up to provide white-label (other companies put their name on the service) services for game companies to more easily operate games-as-a-service (GaaS).

One thing AccelByte offers is giving customers full data ownership as well as highly customizable modular architecture for each partner.

With an approach tailored to the needs of each studio, AccelByte’s massively scalable suite of tech empowers companies to accelerate their window for title release, the company said. 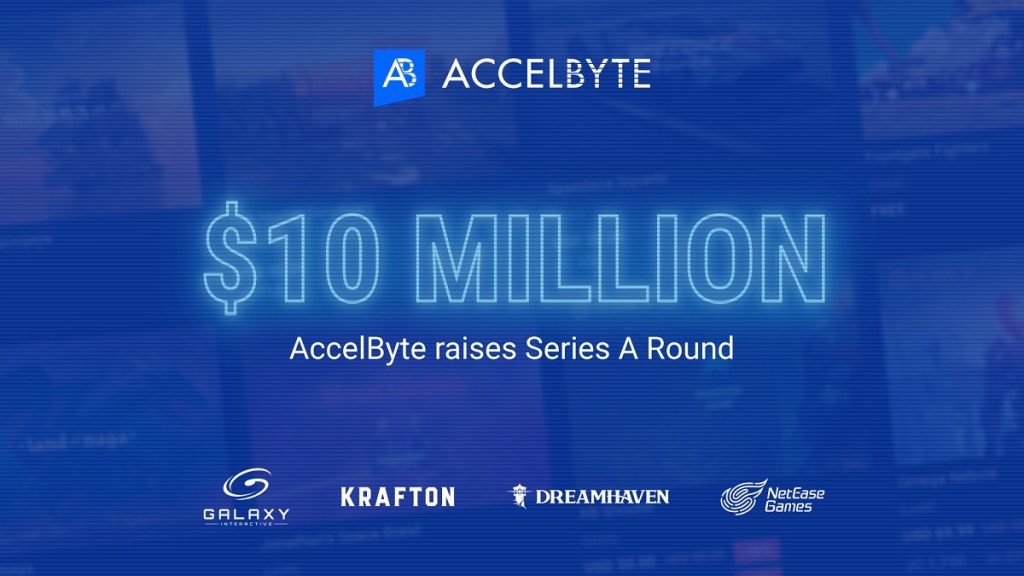 Above: AccelByte has raised $10 million.

AccelByte’s platform supports cross-play, cross-progression, identity management, and matchmaking. It also functions as a tailor-made platform without artificial limits on aspects like transactions and storage that can restrict growth. And AccelByte’s architecture makes it possible for independent teams to build and introduce a multiple title franchise on the level of triple-A studios, the company said.

CEO Junaili Lie said the AccelByte lets game developers focus on making games. He spent 15 years in the game industry at companies such as Electronic Arts, LucasArts, and Epic Games.

“I enjoy games and technology, and I am especially passionate about how they converge and intersect particularly related to user experiences and data,” said Lie in an email to GamesBeat. “In my previous role at Epic Games, before starting AccelByte, my team and I evaluated several options before deciding to build the backend tech platform from the ground up.”

He added, “We knew it wouldn’t be easy but given our experience, we were excited about the prospect to build a new product and service that would deliver on the vision we had for the industry. I left Epic Games about five years ago to do startup in sharing economy. Around the same time, I was approached to consult for a couple game studios. I realize that there still wasn’t a triple-A quality backend tech that game companies could look to for support, which led me and a couple ex-Epic colleagues to start AccelByte in 2016, with the goal of providing triple-A quality backend tech platform and tools for game studios around the world, including game studios startups.” 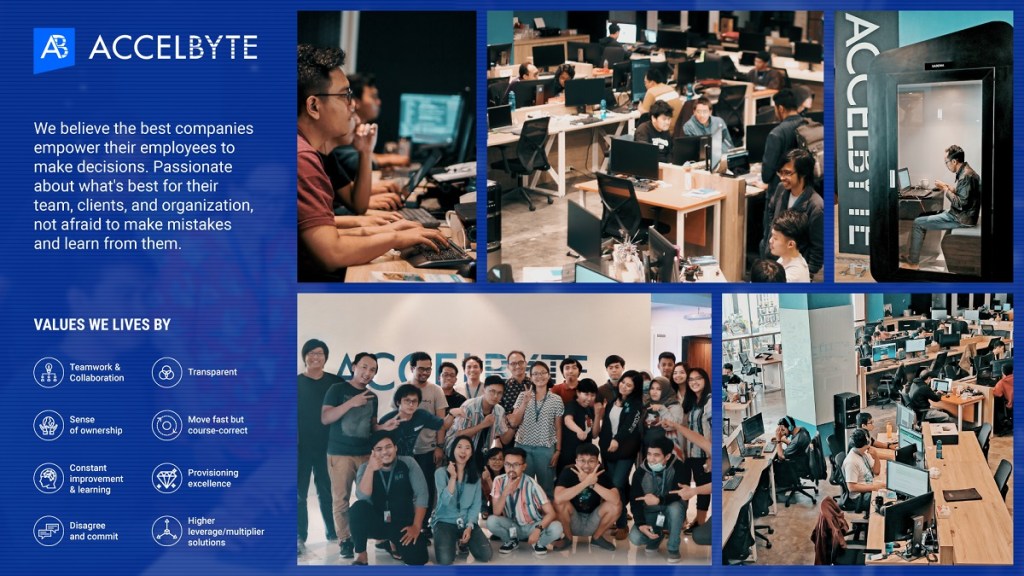 The funding will help AccelByte bring premium level, scalable and cross-platform ready services to game developers and companies around the world. Formed in 2016, AccelByte was cash flow positive and profitable prior to the raise but will utilize the investment to help accelerate its business plans, which includes expanding the company’s network of games industry relations.

AccelByte has partnered with game companies from around the world. Clients have included Krafton, Deep Silver Volition, Versus Evil, Stray Bombay, and others.