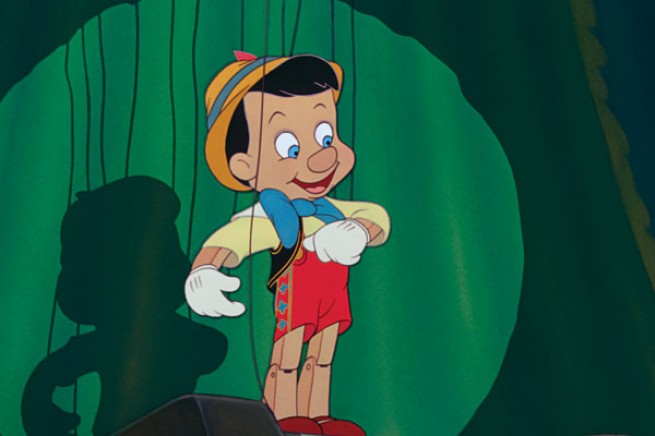 French gaming site Gameblog.fr claimed that Activision blacklisted them after they ran a Call of Duty-related article earlier this week. The article pointed to Amazon.fr, which had posted a product page for Call of Duty: Black Ops 2, which hasn’t officially been announced yet.

Gameblog claimed Activision asked them to remove the article (and also notes that other sites had been contacted and chose to oblige the game publisher), and when they did not they were uninvited from an upcoming media event and taken off the company’s mailing list for reviews. Activision also allegedly canceled any current or planned advertising being done on Gameblog’s site.

Earlier today an external PR firm gave VentureBeat the following statement on behalf of Activision: “Activision doesn’t blacklist journalists. We believe this was a misunderstanding and are working towards a resolution.”

Speaking in an interview with Kotaku, Gameblog editor Grégory Szriftgiser elaborated on the situation:

The journalist who wrote the first newspiece—”Call of Duty: Black Ops 2 confirmed by Amazon“—Julien Chièze (who is one of the co-founders of the company with others and myself), originally spotted the info on Twitter.

He then proceeded with verifying it, by witnessing it first-hand on Amazon.fr and getting a screenshot their product webpage. The French website Jeuxvideo.com also had done a piece of its own, with their own screenshots, by the time our article was posted, and this was included as another reference in our own piece. We also had confirmation later that several people had received the Amazon France newsletter in the meantime, with a reference to Call of Duty : Black Ops 2 in it.

Our article was posted at 1:05 p.m. French time (that’s CET). Activision first tried to call me at 2:16 p.m., but I couldn’t answer, then sent an email (subject : “Pulling of a newspiece – URGENT”) to both Julien and myself at 2:24 p.m., asking to “please take down the newspiece now”, that “Activision didn’t make any announcement”, that “Amazon took upon themselves to publish this information without consulting [Activision]” and that it was “asked as a favor”. I returned the phone call at 2:30 p.m., during which Activision asked the same thing, as a favor, insisting that this was a very serious matter to them for internal reasons they couldn’t elaborate on and that the other major web outlets had already taken down their piece.

They also made clear that the relationship was to be severed, all advertisement plans cancelled, games not sent, and invitations to later events cancelled.

I explained that I couldn’t do this and why (mainly, that Activision didn’t have any right to intervene in our editorial, that it was newsworthy to us, that our job was first and foremost to inform our readers, that the newspiece didn’t argue that it was anything official on Activision’s end, and was correctly phrased to reflect it, notably, with the question mark), at which point Activision argued that they were disappointed – they asked that we please consider it “with all the consequences this could lead to”. I agreed to do so, told them I would get back to them later to give them my final decision. They were unreachable for the rest of the afternoon. After business hours, I had a short text conversation in which I re-stated that we wouldn’t pull the article, and asked if we should consider ourselves blacklisted as a result. It was around 8:30 p.m., and Activision answered we would resume the conversation by phone the next morning. The newspiece stayed online untouched during the night.

The next morning, we talked on the phone. They tried again to explain they needed us to pull the article, I refused again. They insisted again that it would seriously deteriorate the professional relationship we had, that we weren’t fully aware of the consequences this could have, and that they had already contacted their Advertising Agency (which buys ad space for them). I asked them again if we should consider ourselves blacklisted, and more precisely if my journalist (another one) was still to attend the preview event of Transformers: Fall of Cybertron that was planned next week and to which we were already invited. Activision said no. They also made clear that the relationship was to be severed, all advertisement plans cancelled, games not sent, and invitations to later events cancelled as well. I explained that if this was their decision indeed, we had to inform our readers of it, and would do so later in the day.

We then proceeded with writing the article stating we were blacklisted, and we published it at 3:01 p.m.

Games PR is not shy about flexing muscle over smaller outlets to get a preferable end result. Just last year, Jim Redner contemplated withholding review copies from outlets that gave Duke Nukem Forever bad scores over Twitter; a move that quickly got him fired by 2K. Electronic Arts was found to be surveying Norwegian journalists in order to prioritize outlets that would likely give Battlefield 3 a favorable review. I’ve personally encountered similar situations throughout my career, most notably with Bethesda’s VP of PR and Marketing Pete Hines threatening to pull ads from a website I worked for (briefly, obviously) after another writer gave Fallout: New Vegas a less-than-perfect score.

I wonder if that was just a misunderstanding too?