Activision Blizzard reported earnings today that beat Wall Street’s expectations with 27% revenue growth to $2.28 billion for the first quarter ended March 31. And Call of Duty is playing a significant role in this performance.

Activision Blizzard CEO Bobby Kotick said in an interview with GamesBeat, “Everything was up, year over year. Call of Duty was up. Candy Crush was up considerably. Blizzard was up. Across the board, the business is going well. The pattern is strong. Free-to-play introduces people to the franchise.”

Those new entry points in the franchise have tripled monthly active users (MAUs) in the past couple of years, and Activision overall now has more than 150 million MAUs. Compared to a year ago, Call of Duty franchise MAUs are up 40% from the first quarter of 2020.

The free-to-play games have been a year-round onramp for players to upgrade to paid seasonal content as well with purchases of Call of Duty: Black Ops — Cold War, which debuted last fall.

The Santa Monica, California-based game publisher said its GAAP revenues for the first quarter ended March 31 were $2.28 billion, up 27% from $1.79 billion a year ago. GAAP earnings per share were 79 cents, compared to 65 cents a share a year earlier. In after-hours trading, Activision Blizzard’s stock price is up 5.6% to $93.67 a share.

If you think about the opportunity to infuse free-to-play throughout the company, it could replicate the revenue growth for multiple franchises (like Blizzard Entertainment is doing with Diablo Immortal, a mobile take on the action-RPG that’s in alpha testing).

Activision Blizzard has about 10,000 employees. But it still needs to hire more than 2,000 people, Kotick said. Toys for Bob, the maker of games such as Crash Bandicoot, is helping with Call of Duty this year. The company also recently laid off about 2% of the workforce, including a number in physical esports production. Taking recommendations from shareholder groups, Kotick also reduced his compensation, cutting his base salary in half to $875,000. He will still get bonuses based on how the company performs over multiple years, and his contract has been extended through March 31, 2023.

Activision Blizzard (which includes King) had 435 million MAUS, compared to 397 million monthly active users (MAUs) in the previous quarter. Kotick said in the earnings call that the goal is to hit a billion users, and he noted Call of Duty gained more than 100 million players in the past year.

Call of Duty ‘s premium game, Call of Duty: Black Ops — Cold War, has outsold Modern Warfare, in no small part to its integration with the free-to-play Warzone, which served to bring in new players and then make it easy for them to upgrade to the $60 game.

He said Sledgehammer Games is on track for a fall release of the next Call of Duty installment. The game will be announced “soon,” Alegre said. 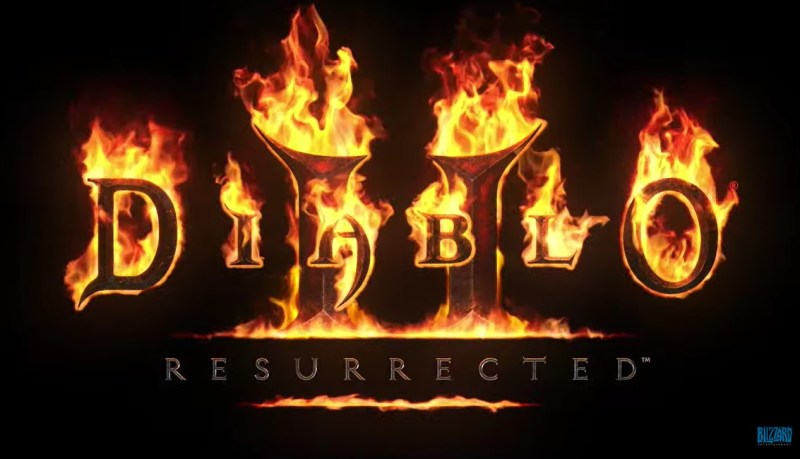 Above: Diablo II: Resurrection is a remake of the classic Blizzard game.

Blizzard’s revenue grew 7% from a year ago, led by strong growth in the Warcraft franchise. World of Warcraft’s Shadowlands expansion has grown, and Blizzard had 27 million MAUs in the first quarter.

Heartstone’s latest expansion, Forged in the Barrens, debuted March 30. Mercenaries, a new mode for Hearthstone, is in the works. Diablo Immortal is in its second phase of testing, and Activision Blizzard said it’s on-track to release later this year. Diablo II: Resurrected, a remake of Diablo II, is also testing well and will launch later this year. Alegre said online viewership of the alpha test was the highest Blizzard has ever seen for an alpha test.

Blizzard didn’t say much new about the status of Overwatch 2, the sequel to its Overwatch team shooter game. The title is expected to arrive in 2022. The company recently said that Jeff Kaplan, the game director for Overwatch 2, recently left the company. World of Warcraft: Classic will get the Burning Crusade as its next expansion. 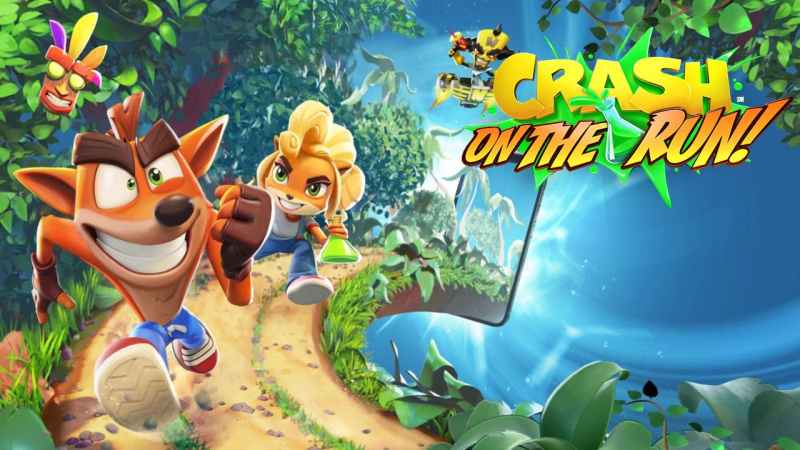 Above: Crash Bandicoot: On the Run.

King’s revenue grew 22% in the quarter, reporting 258 million MAUs in the quarter, which is down from 273 million a year ago. One driver of growth was Crash Bandicoot: On the Run, which launched March 25 and has seen more than 30 million downloads to date. That likely helped with MAUs, but revenues from that will probably materialize in the second quarter that ends June 30.

King also saw more than 70% growth in advertising net bookings in the first quarter, with significant increases across both direct brand advertisers and partner networks. King’s bookings have stayed strong in the second quarter.

During the lockdown, other forms of entertainment (like sports and movie theaters) remain stalled because of social distancing and shelter-in-place orders during the pandemic. With few other options, more people than ever are turning to gaming. Mobile gaming in particular is benefiting.

Today we’re also thrilled to announce we're expanding with a new team in Toronto, Canada to partner with our teams in Foster City, CA and Melbourne, VIC! pic.twitter.com/HDmRdDA3ul

As far as outlook goes, the company said it expects non-GAAP earnings per share of 91 cents on revenues of $2.135 billion for the second quarter ending June 30. The company is raising its full-year guidance as well. A thousand dollars invested in Activision Blizzard in 2001 would be worth $45,000, based on the company’s stock price gains. Armin Zerza will serve as the new chief financial officer, replacing Dennis Durkin, who retired. In the analyst call, Zerza said the company is focusing on year-round entertainment and said the year is off to a very strong start.

He noted that competition for talent remains high and that Call of Duty faces tough comparisons for the June quarter, with lower operating performance in Q2 and stronger performance in the second half of the year. Bookings are expected to be $8.6 billion for the full year. Alegre said he believes that the company will benefit from the long-term trend of more people playing more games.

Kostich said that Call of Duty: Mobile has crossed 500 million downloads and that Sledgehammer has expanded as a studio. Sledgehammer Games announced today it opened a studio in Toronto, Canada.

Updated 2:45 p.m. Pacific with details from the earnings call.