Our next speaker for our GamesBeat 2016 event is Mike Sepso, senior vice president for Activision Blizzard. Sepso was the cofounder of MLG, which Activision Blizzard acquired last year. Now he focuses on esports and runs Media Networks, a division devoted to creating the best esports experiences for fans across games, platforms and geographies at one of the world’s largest video game companies. 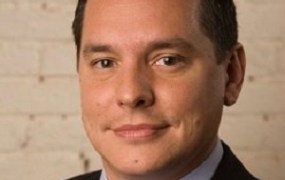 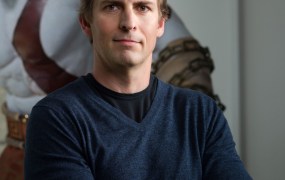 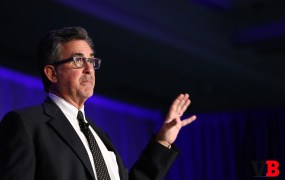