Apple has warned developers that, in the name of privacy and user preference, it is adding ad-blocking capability in its upcoming release of iOS 9 software, which is expected to arrive with new iPhones as early as Sept. 9. And that’s creating some tension with Google, mobile marketing companies, and publishers alike.

If iOS 9 and the ad blockers are widely adopted, it could mean significant disruption to the $70 billion mobile marketing business. More ad blocking means that many users simply won’t see as many ads in their games or apps. Publishers, ad networks, and marketing tech companies will get less revenue. Mobile game companies don’t need to panic now, but they’d better pay attention.

The battle over the legality of ad-blocking software is still playing out on the Web, where online ads are a $141 billion business. In May, a German court ruled that ad blocking is not illegal. In mobile, Apple has added the ability to block ads via a change in its platform that allows third-party companies to create ad-blocking apps. Consumers will have to install these apps themselves, however.

What’s confusing here is that there are actually two separate things happening that can affect ads. Ad blocking is a serious matter from a developer standpoint, but a security change that improves overall safety isn’t that big a deal — although it can be if developers are asleep. 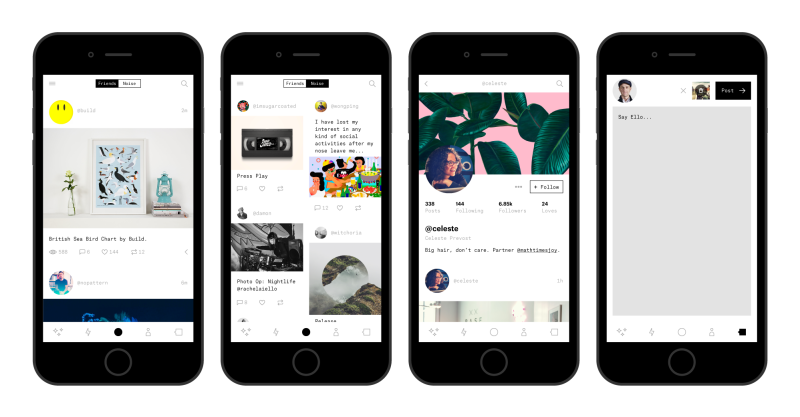 Ad blocking is definitely the more contentious issue, but it’s also limited to the Safari browser for now. Why is Apple implementing the ad blocking? Apple chief executive Tim Cook has made it clear the company’s focus is on privacy and protecting user information. But others see it as a stab at Google’s main source of revenue — advertising.

Apple has made some comments about its position.

“We have been building these features with a focus on providing better control over privacy,” wrote Benjamin Poulain, an Apple engineer. “We wanted to enable better privacy filters, and that is what has been driving the feature set that exists today.”

He also said that ad blockers “let users decide what should load and not load, who can track them, what should be visible on pages, etc.” Users can also begin to install “blacklist” apps that can block certain links from ever activating.

Apple is expected to launch iOS 9 as soon as Sept. 9, when new iPhones are expected to arrive. Though Apple is not creating the ad-blocking software, it has allowed third-party developers to create programs that work with the Safari browser in iOS 9.

One game publisher, who asked not to be identified, noted that mobile web on Safari is a limited part of the market. But ad blocking there could result in a decrease in the available ad inventory, which will raise the cost of advertising. This game publisher estimated it could raise the cost of iOS ads by 10 percent.
“We’ve seen ad revenue account for up to 20 percent to 50 percent of monthly earnings for, especially, smaller mobile game devs,” said Joost van Dreunen, analyst and CEO of Super Data Research. “While it may hurt these companies on the short-term — I suspect they will argue that it will hinder innovative game design that has no other way to monetize — it will prove worthwhile on the long run by providing a less-cluttered mobile experience for consumers.”

He added, “From what I can tell, Apple is placing restrictions around what it wants on its platform, just like it’s done with free-to-play and kids-focused games. It’s merely a step in the maturation of mobile as a primary platform. Ultimately, it will force mobile advertising to evolve as it can no longer purely rely on a model that emulates advertising around web, TV or internet browsing.”

Separate from the ad blocking, Apple is making a security change that could lead to some hiccups for developers and ad companies. It is introducing a separate security change in iOS 9 called App Transport Security (ATS). The ATS will be enabled by default, which means that an app ad that links to a web service must go through a secure transport protocol (https instead of http) or the link will fail. 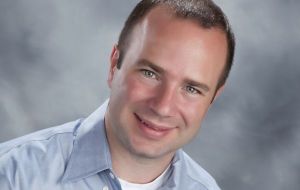 Above: Rob Weber of NativeX.

This secure transport prevents hackers from having a field day or nefarious developers from grabbing a user’s private data. But it also stops a lot of legitimate ads from functioning — if the developers and ad companies are asleep at the switch. Apple has noted that developers and ad companies have to modify their apps to prevent the link failures. Google drew some criticism when it suggested that developers could try to disable the secure transport, but after complaints arose, Google made clear that it was only recommending that move if no other options were available. Apple itself had made similar suggestions, so the ATS issue did not expose a rift between Apple and Google.

Rob Weber, chief executive of Native X, is concerned about the impact on “native ads,” or mobile ads that are embedded inside apps and feel as if they are part of the app itself. Those native ads can be tapped by the user, and they typically take the user to something like a purchase screen for virtual goods inside the game or app. Many developers implement ad networks that redirect users to the Apple App Store after viewing an app ad. App publishers also redirect ad traffic through their own servers for tracking and other reasons.

If developers don’t amend their code, the ads may no longer work because the linking won’t happen. Weber’s company has already released updates to its software development kit so developers can update their apps — before revenue is lost.

“Although this change will help protect iOS users, app publishers and mobile advertisers have the potential to lose millions of dollars in advertising revenue if they do not update their apps,” said Weber, in an interview with GamesBeat. “The links trigger ads, but the links can now be blocked. This affects every ad network or app maker who is not running ad serving through secure transport. We adopted secure transport in the last 30 days because we saw it coming.”

In fact, one of the problems is that ad networks will need to make changes, but they typically don’t have a ton of engineering resources. That could cause hiccups.

Google recommended in a post that new app developers use https exclusively, and that makers of existing apps use https as much as possible and migrate toward compliance. But it also said, as we discussed earlier, that to ensure ads continue to serve on iOS 9 devices, the short-term fix was to disable the secure transport and enable non-secure content to load successfully.

After that post, Google added: “We’ve received important feedback about this post and wanted to clarify a few points. We wrote this because developers asked us about resources available to them for the upcoming iOS 9 release, and we wanted to outline some options. To be clear, developers should only consider disabling ATS if other approaches to comply with ATS standards are unsuccessful. Apple has provided a tech note describing different approaches, including the ability to selectively enable ATS for a list of provided HTTPS sites.”