Admix has raised $25 million to build its platform for in-game advertising. The timing is good because brands continue to target lucrative consumers who increasingly play games.

The London company’s In-Play ads can insert advertisements in the landscapes of games, such as billboards in racing games. Admix hopes this is its path to becoming the content monetization layer for gaming worlds and the formative metaverse, the universe of virtual worlds that are all interconnected, like in novels such as Snow Crash and Ready Player One.

The latest funding is the largest secured by any “non-intrusive games monetization company” and brings Admix’s total funding to $37 million.

“We have really interesting investors that are not gaming-specific because they realize that this is about more than games,” said Samuel Huber, CEO of Admix, in an interview with GamesBeat. “This is about Web 3 and the future of the internet. They know the new creator economy is going to be about content creation tools, distribution, and monetization tools. This helps redefine the creator economy. That’s the big pitch.” 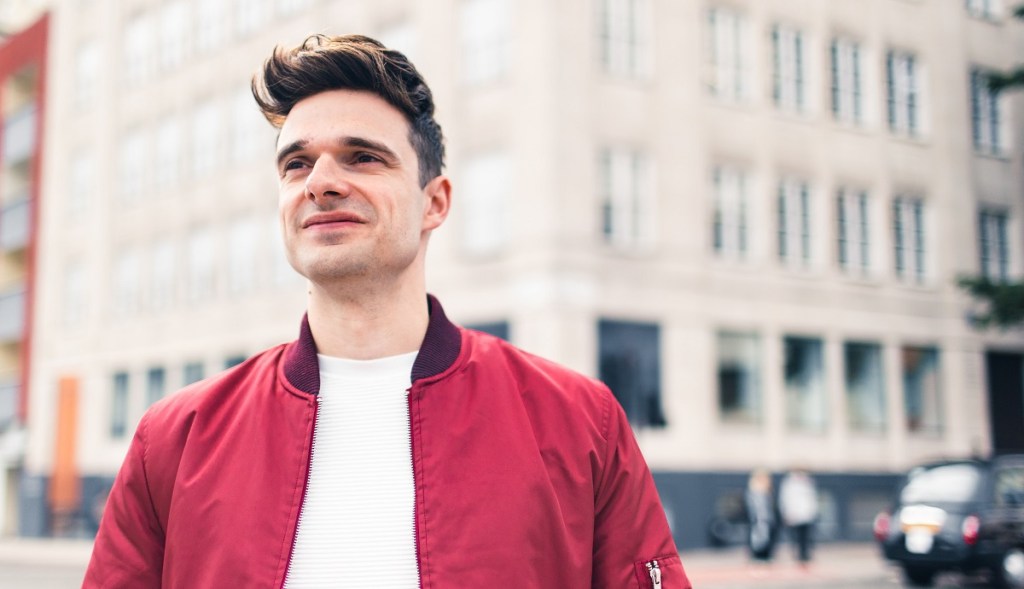 Above: Samuel Huber is CEO of Admix.

Founded in 2018 by Huber and Joe Bachle-Morris, Admix created In-Play advertising, which puts games into areas of video games where they don’t stand out as intrusions, such as the signs on buildings in a modern-era game.

Huber got his start in a totally different industry, and he thinks that makes his company different.

“A big part of why we’re different is really that DNA,” said Huber, who used to work as an engineer in the Formula One industry.

In his spare time, he started building games for the app stores. He eventually quit that and opened a game studio. They built casual games and Huber’s job was to both conceptualize the games and figure out a business model for it.

He adopted the ad business model, but he was shocked to see that the best-performing ads were interstitial ads that interrupted the gameplay and were a bad experience for players.

“As publishers, we actually didn’t like using them at all,” he said. “This was my first realization that advertising was a bit of a necessary evil, and it certainly wasn’t done in the best possible way. So I started looking for alternative solutions.”

He studied the earlier era of in-game ads such as Massive and IGA Worldwide, which were both acquired and then died. They were created in an age when the technology wasn’t really there to automate everything in a way that worked for gamers.

“There is a bit of baggage because it has been tried before, but in a very different way,” he said. “We identify the key areas in the world and monetize those areas.”

But with the pandemic, there was a surge in gaming and most advertising moved from the physical world to digital, where everyone was hanging out.

“Brands and agencies got involved,” he said. “Our idea was simply to create a better experience for the end user. That was the vision.”

By 2019, the company was generating revenue. The company integrated its solutions with game engines such as Unity and Unreal, and its ads can be inserted in games on Android, iOS, and even on the PC (in a testing phase). 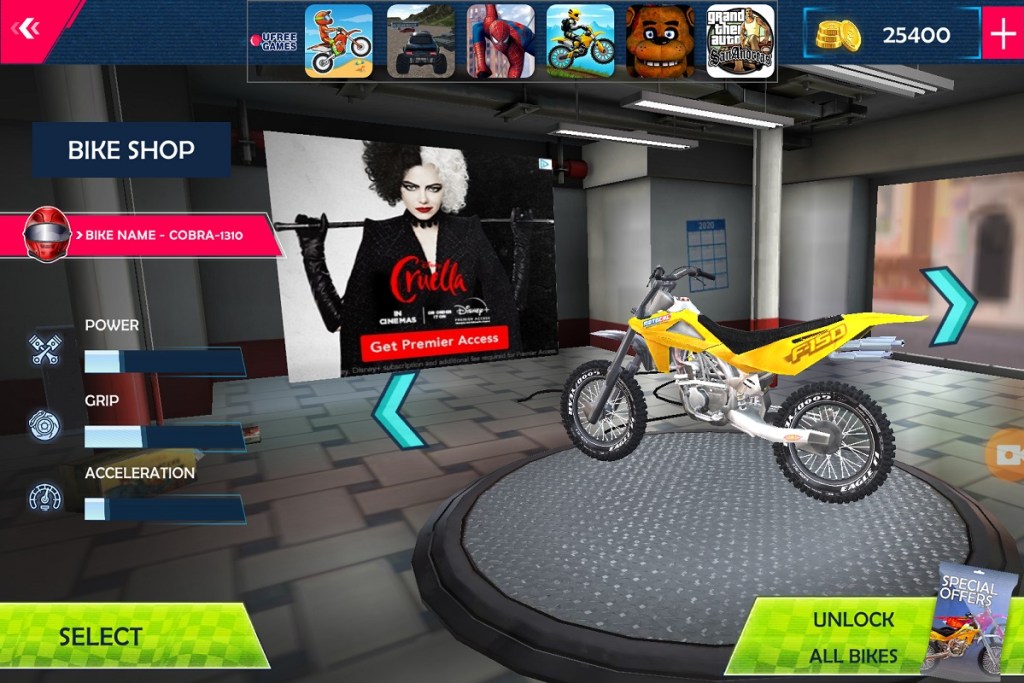 Above: Admix inserts ads in logical places in games.

Over 300 global games from 150 publishers and thousands of advertisers currently use Admix’s end-to-end platform which utilizes drag and drop tools for game publishers to integrate into their games, a platform for advertisers to access the gaming world, independently verified measurement, and data reporting. The company is expanding in the Americas and Asia.

The first phase of Admix’s development has proven its commercial model, which is on track to deliver 1,000% year-on-year revenue growth. This fresh capital is set to power Admix’s evolution as a set of monetization tools for the new creator economy, and its second critical phase of product development that will set standards in the metaverse.

Admix will iterate on its proprietary rendering technology which can digitally inject complex 2D or 3D constructs into any 3D environment, with zero impact on virtual world engine performance, Huber said.

Admix has doubled in size to more than 80 staff this year. It has recently signed deals for In-Play campaigns with Calvin Klein, Schuh, Movember, and Sky. Rivals include Anzu. Admix’s own research found that the money being invested in in-game ads is a lot smaller than the amount going into social media.

“That’s why we see so much opportunity,” Huber said.