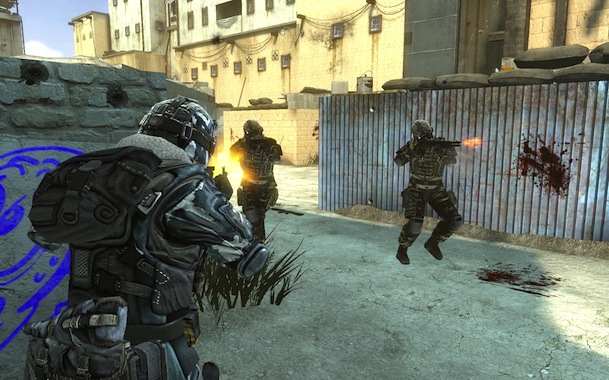 Existing game characters and accounts of longtime Ijji players will be carried over during the transition, allowing them to continue the fight online against the new influx of users from Aeria’s service. According to the press release, these games will also receive the benefit of “seamless support and community service from Aeria Games.”

“We are thrilled to have A.V.A., Soldier Front, and GunZ join Aeria Games,” said JT Nguyen, the chief operating officer of Aeria Games. “Through this arrangement, we will cater to more gamers who will benefit from all the community and customer service advantages of our multiplatform online gaming destination.”

Aeria Games currently supports more than 30 F2P titles, but this is just the beginning for a company looking to expand its content under the terms of its recent acquisition. The investment from NHN allows Aeria Games to have preferential treatment when it comes to reviewing and obtaining any massively-multiplayer-online games that are licensed under the corporation.

Founded in 2006, the Santa Clara, Calif.-based Aeria Games has a community of 40 million users, with offices in the U.S., Brazil, and Germany.