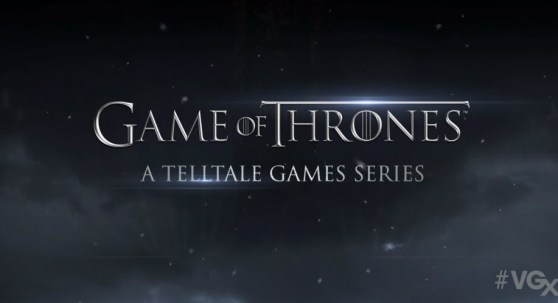 Connors: We’re 190 at this point. We work with contractors on the story side and the art side as well.

Connors: We’re not tricking anybody. We’re never sitting around thinking about how to convince people that they should pay another amount of money. It’s very clear to us that it’s one episode after another. This model is consistent with how other forms of entertainment work. If you look at television, it’s episodic. It’s a serial business. We’re doing a lot of similar things, but we’re adding interactivity.

The idea that you get episodes over time, so that it’s something that can be part of your life for a season, is a huge value for us. It’s part of the product. It makes the product cool. It makes the finale different than the launch. It grows over time. People can engage with us and we can tailor content for them to experience.

Then there’s the transition of all content to output that has interactivity built into it. With your iPod, or TVs soon enough, or Xbox and PlayStation 4, you’re watching your show on the same thing you play your games on. For them not to communicate and work together and create a bigger entertainment experience is just a lack of vision at this point. It’s all sitting right there, ready to happen. Someone just needs to commit to figuring out how to do it.

That’s the exciting thing for me. We like the business model. We like the fact that people have multiple options as far as how to buy our product. If they want to play our story, they pay for it. It’s reasonable. But the idea that they can start changing storytelling at its root, so that there are offerings on different platforms that are interactive series, I think that’s where we see it going. 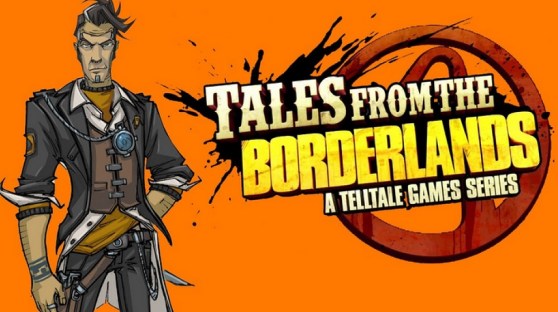 GamesBeat: What can fans look forward to in these future productions you’re working on?

Connors: I think they look forward to the extension of the universe. If I’m a Game of Thrones fan and I’m between seasons, the idea that another story is going to come out and fill the gap and put me in the middle of it, so that I can continue to stay in the world and get more lore and be engaged with it between seasons, it just feels like it’s almost a no-brainer.

The show’s only 10 episodes a season. It’s not like the old days, where a television series would run forever. The series are getting to be kind of small. More content that’s interactive makes perfect sense. Eventually we’ll cross-pollinate the two, so I’m doing my linear series and then doing my interactive series and they bleed into each other. It all relates to me personally. That’s doable. But it needs planning, strategy, commitment.

GamesBeat: Microsoft has talked about things like that, like with the Halo TV series affecting the game’s plots and different characters showing up in different parts of the series.

Connors: Yeah, every part reinforcing the other.

GamesBeat: Defiance tried to do that. Quantum Break is on the way. Some of that might be a little hairy.

The thing is, especially if you’re on the innovative curve, the key is to be able to generate enough content that you can get the tight feedback loops and improve until you get it right. You figure out what people like and you do more of that. You figure out what they don’t like and have that fall by the wayside. If you don’t have the staying power and the infrastructure to do that, you’re never going to make that.

If you say, “I’m going to take $30 million and try to make this thing work,” either it works or it doesn’t. Either you lose all your money or it blows up. I don’t know if there are any examples of that anymore. Even the overnight success stories were iterating for a long time. They just knew how to take advantage of the feedback they were getting from their users and how to put that back into the product and make the next iteration better.

GamesBeat: You guys are like the 10-year overnight success.

Connors: If you can survive for 10 years, you have to end up somewhere in this business.

GamesBeat: The idea of a Telltale game seems to be defined for you now.

Connors: I think so. There was a thing we talked about early on, which is that when people play a Telltale game, they’ll know that it’s a Telltale game. I’m sure that people will do things like we do in the future. It’s not impossible. But I feel like we’re in a place in the industry now where we have a recognizable brand that means something when people hear it. That gives us the freedom to take chances on that and push that around and try to do something new, but within a structure that people still recognize, that could make it even better. 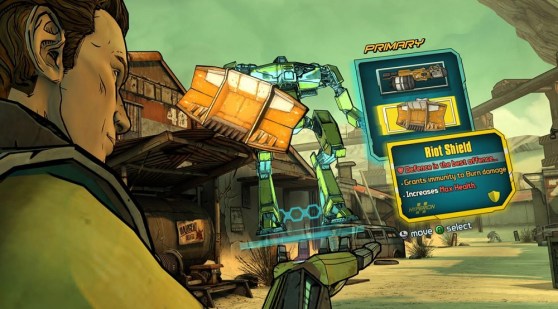