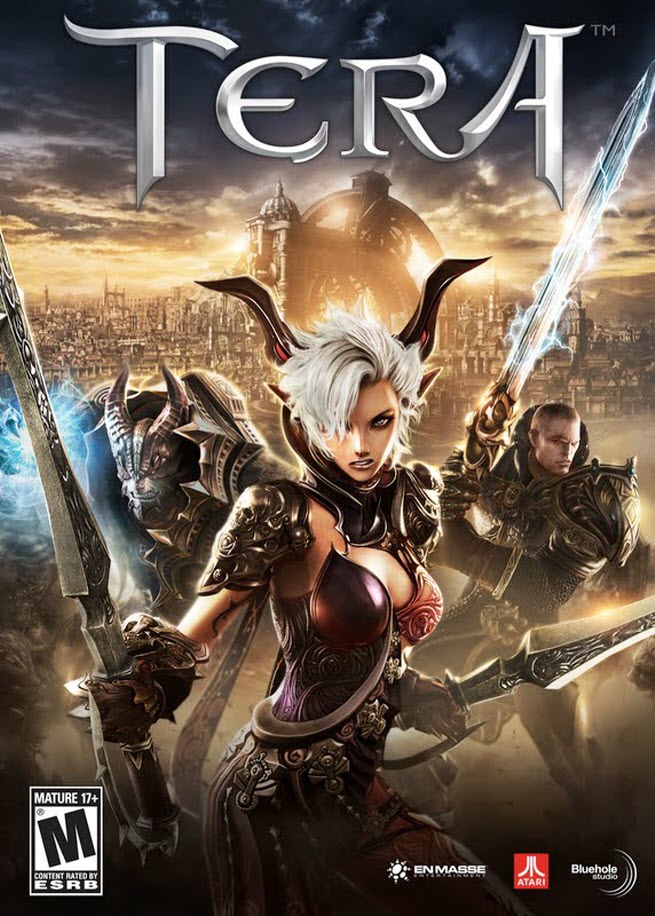 Taking on World of Warcraft is no small task. Just ask the folks who made TERA, the massively multiplayer online world that launches in North America for the first time tomorrow, May 1. 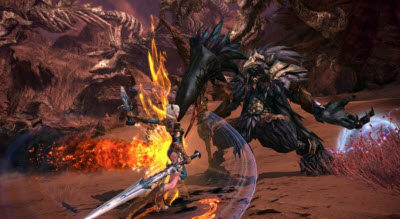 TERA is in a rare category of fantasy online gaming worlds that take forever to create because they have to debut with a massive amount of content — enough for fans to stay busy for a long time, not just a week or so, as with many single-player games. Work on Tera began in March 2007, and a total of 280 developers worked on the game between developer Bluehole Studio in South Korea and En Masse Entertainment in Seattle.

That’s what it takes to challenge Blizzard Entertainment’s dominant multiplayer game World of Warcraft, which has 10.2 million subscribers nearly eight years after it first launched.

TERA launched in South Korea in the third quarter in 2011, but the developers had to remake the game for the North American market.

During the time it took to make the game, the MMO market changed. Most new titles are coming out as free-to-play games, where users can start playing for free and later pay real money for virtual goods such as customized weaponry and clothing. Tera will have 30 days of free play. But the downloadable and packaged-goods game will sell for $49.99. Players will also have to pay a subscription fee of $15 a month.

Only the big-budget games can charge such fees. TERA has been developed by Bluehole Studio. It is co-produced and published by En Masse Entertainment in North America, and distributed at retail by Atari. All of these companies are betting that TERA’s time hasn’t passed it by.

The company bills the game as an action-MMO, where players have to pay attention in fights with giant bosses. They have to use the right tactics and pay attention to the location and timing of their strikes during combat. That’s a contrast to existing MMOs where the fighting is a lot more repetitive. Tera promises the “depth of a traditional MMO and the visceral gratification of an action game,” En Masse says.

“TERA ushers in a new era of true action MMO gameplay that advances the online roleplaying genre,” said Chris Lee, vice president of publishing at En Masse Entertainment. “It’s time to move past yesterday’s repetitive combat mechanics and embrace a more intense and deeply immersive approach to MMO gaming, where every player is actively engaged in skill-based combat and the most savvy players rise to the top through an innovative political system.”

One of the obstacles that stood in the way of TERA was a lawsuit by NCsoft, which sought to prevent the North American launch. NCsoft alleged that former employees stole code and art assets from NCsoft’s Lineage 3 game and used it in TERA. Some former NCsoft employees were convicted of stealing trade secrets in 2009. En Masse denied the allegations and said the suit isn’t stopping the launch. The litigation is still pending.

The game is getting some praise, including some kind words from GameBeat’s Sebastian Haley, for its great character design and action. But official reviews have not yet been released. In the meantime, check out our comprehensive gallery of Tera characters and gear.

Players can choose a character from seven races and eight classes. They can join an alliance of all races to save their homelands from ravaging armies that may destroy the gods who hold the world together. The game has a political system in which players wield power in a province.

The physical Limited Collector’s Edition has all the digital edition items and collectibles such as a Letter of Marque, a canvas world map, a field guide, a Valkyon Federation-issued compass and a game soundtrack. The Limited Edition costs $79.99. 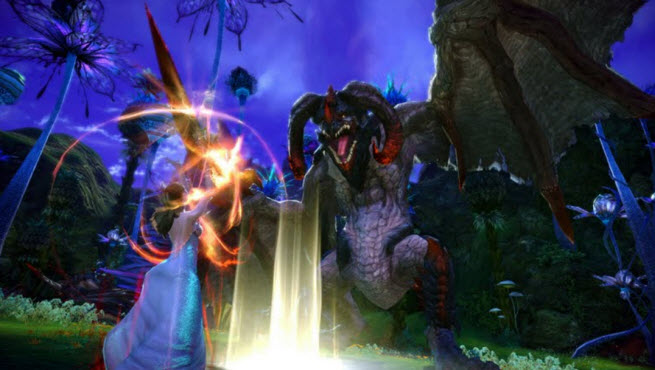