It took almost three years of development, but Kixeye is finally launching its ambitious mobile game War Commander: Rogue Assault. The military game looks visually spectacular with its high-end graphics on a mobile device, and it might be exactly what a lot of hardcore mobile gamers are looking for as the holidays approach. 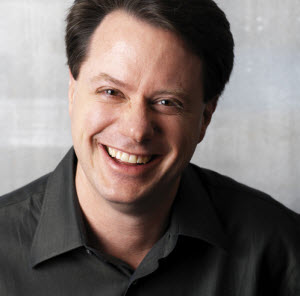 Rogue Assault’s creative director was veteran game developer Louis Castle, the co-creator of the original Command & Conquer real-time strategy series. And Castle said in an interview with GamesBeat that the development of the game, which included 2.5 years of testing prototypes in smaller markets, has paid off with a title that he hopes will resonate with players who are tired of games that are advertised as looking great and really aren’t when you actually play them. The game debuts today on iOS and Android.

“It’s been a long path and I’m really happy with the end result here,” Castle said. “It’s rare to see a game that looks more like the ads you see on television, when most mobile games don’t live up to the ads, leaving you dealing with slider bars and text instead of visual action. That’s the first thing that people are reacting to. It looks like a PC game from a couple of years ago.”

The goal was to deliver a battlefield experience on mobile that you’ve never had before. The project got started at Kixeye a while ago. Will Harbin, CEO of Kixeye in San Francisco, invited Castle to review the game-in-progress as a consultant. Castle gave feedback, and then Harbin later called him in to see if Castle could spend a few months on the game. Eventually, Castle became the creative director on Rogue Assault.

Real-time strategy games are hard to do on mobile devices, particularly those with small screens and touch interfaces. And they rarely live up to what people used to play on the PC. That presents a big test for Kixeye, which has invested a lot in the game.

“The original Command & Conquer had this near-future feel to it,” Castle said. “I think people like that and from a gameplay view, people say it feels a lot like C&C. They want to feel the same way they did when they played C&C. We have done a lot of innovations and made creative choices from a lot of genres and they will help contribute to that feeling.”

“Getting the touchscreen to feel right, like a computer mouse feels right, is really hard to do,” Castle said. “The user interface was a lot more difficult than with a PC game. There were many times in the testing where we felt close to being able to ship it. But the data told us to work harder. The senior management of Kixeye had the genius and the guts to hold it until it was ready.” 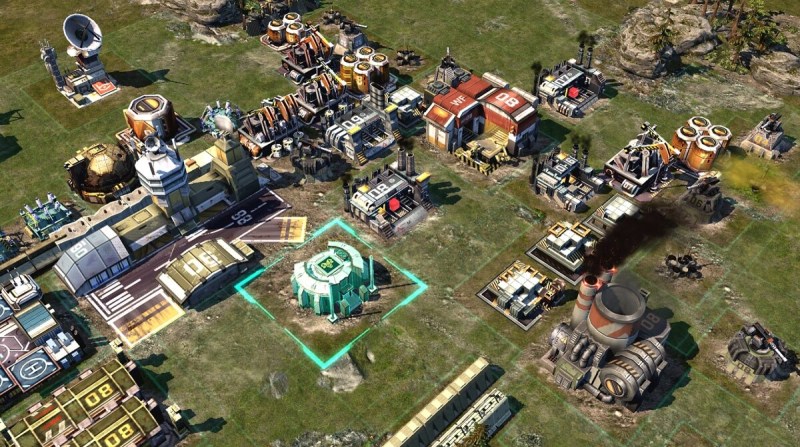 Castle said that players are delighted that they can create a building immediately, rather than wait for a timer to run out over hours or days, as happens in many other free-to-play games. You can spend money on items that speed up your progress in a game, but you can’t spend your way to victory in Rogue Assault. That is standard in many Western games aimed at hardcore fans.

But the no-wait times on construction is a rarity. Many other free-to-play games try to entice you to spend real money to accelerate the construction times, alleviating player frustration with slow progress. Unit repairs and creation also take no more than a few seconds.

“We encourage people to pay to bypass the grind, which is natural in resource gameplay,” said Castle. “That accelerates play. But we don’t want players to be so frustrated that they turn off the game. You are absolutely right we are probably leaving some money on the table. But I don’t think we want to have people monetize because they are frustrated. We are in it for the long haul, and we want happy players.”

Castle, who has been making games for 34 years, had previously worked at Zynga, and he saw how players could shift from being a “net promoter,” or a big fan of a game, to a “net detractor,” who discouraged others from playing a game, because of monetization strategies. 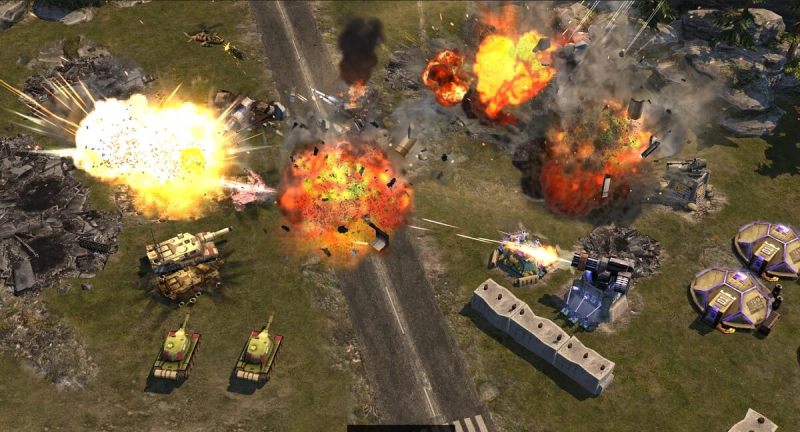 Above: War Commander: Rogue Assault lets you take direct control of any unit.

Players set up their own bases and attack those of other players in the massively multiplayer online world. The bases look pretty, with cool shadows and lighting. When you attack another base, the object is to destroy the other player’s headquarters. In that way, it’s a lot like Clash of Clans. But in this case, you can control the individual units. You tap on them and tap on a target to divert them from an automated path to do what you want them to do.

“Most games in this genre make you plop down your units and pray that they do what you want,” Castle said. “This isn’t plop and pray.”

The game also has a single player campaign with more than 100 missions. That campaign is a lot longer in part because it took so long to make the game, and it means that players will have a lot of content to work through as they learn how to play.

“It’s amazing how quickly some players can go through the content,” Castle said. 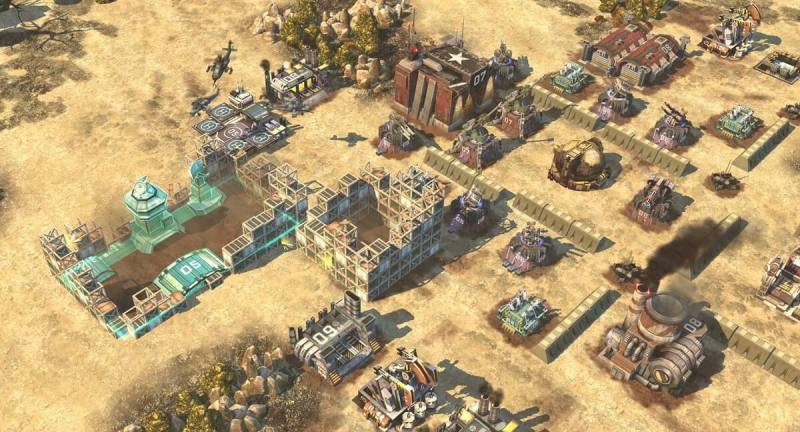 He noted that Kixeye has deep plans in place to extend the game over time for years to come. One of the cool features is War Zone, where a bunch of players can participate in the same battle, such as a player-versus-environment battle where you have to work together to take down a big enemy.

But the real competitive juice will come from player other players, taking revenge against those who attack you and fighting with your comrades in alliances.

Some older phones may not be able to run the graphically demanding game. But Kixeye created four tiers of graphics so that the game could run on as many titles as possible, Castle said.

The title will compete with other titles such as Zynga’s Empires & Allies, which debuted in May 2015. Asked if he felt like the development of War Commander: Rogue Assault was as tough as making a real-time strategy game for the PC — as Castle’s Westwood Studios did in the 1990s — Castle said that the new game was a lot more complex, and it has a lot more content.

Castle said that now the game is out, the team will start executing on a roadmap of content updates that it has planned for the next couple of years.