Microsoft announced that Age of Empires IV will ship October 28 on the PC, and it will be available day one on Microsoft’s Xbox Game Pass subscription service.

Microsoft made the announcement at its Xbox event at the Electronic Entertainment Expo (E3). You can preorder it today. It’s my birthday, so it will be easy for me to remember that date.

Microsoft recently gave fans a deep dive into Age of Empires IV, and from that demo and today’s trailer, the game looks beautiful. It looks like it could give real-time strategy games on the PC a much-needed shot in the arm.

Sega’s Relic Entertainment division has been making the game since 2017, and Microsoft finally announced it will be arriving on the PC on Windows 10, Xbox Game Pass for PC, and Steam during the fall of 2021. 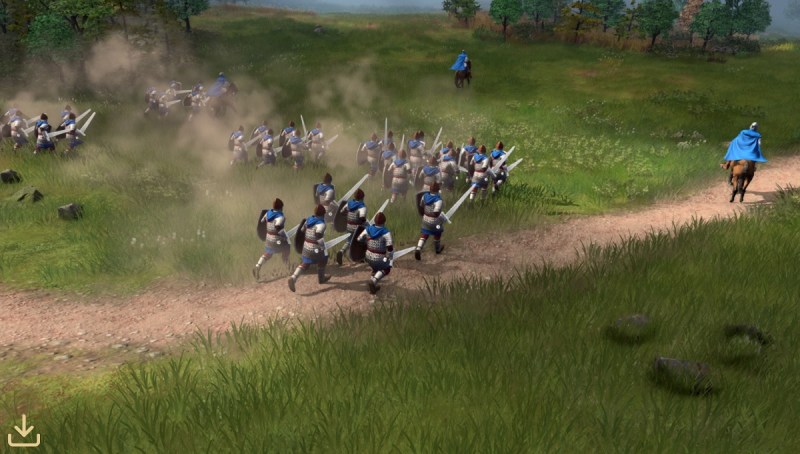 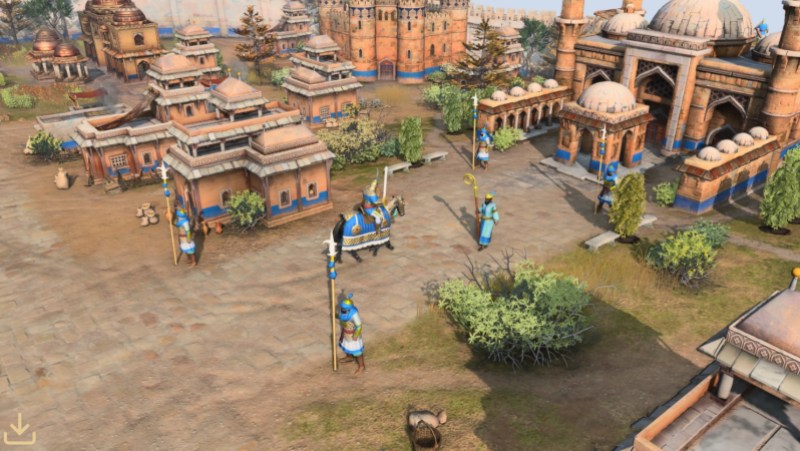 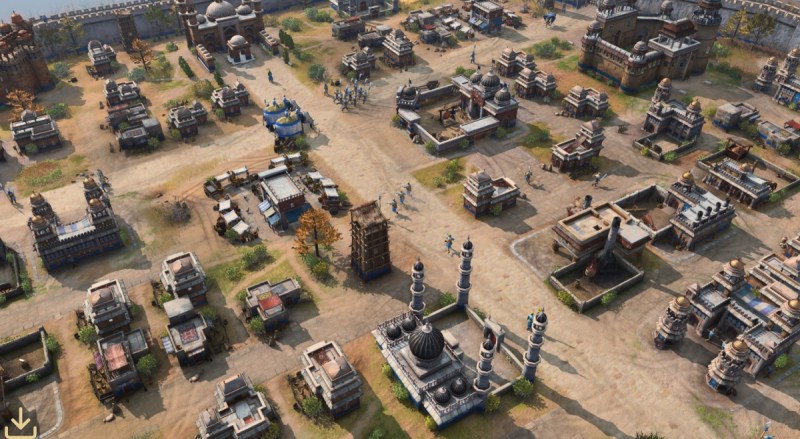