The Oculus Go virtual reality headset is now available at a starting price of $200, and Facebook showed off its flagship VR social apps at its F8 developer conference today. It supports 1,000 existing apps, but Oculus is hoping to coax users to try out its latest hardware with the launches of 21 games and aps.

In addition to titles launching on to Oculus Go, games like Cortopia Studios‘ magical duelist Wands and Futuretown’s Cloudlands: VR Minigolf are now in the Oculus store. Wands and Cloudlands were previously available on the Rift and the Samsung Gear VR.

Here are all the new games and other apps launching for Oculus Go: 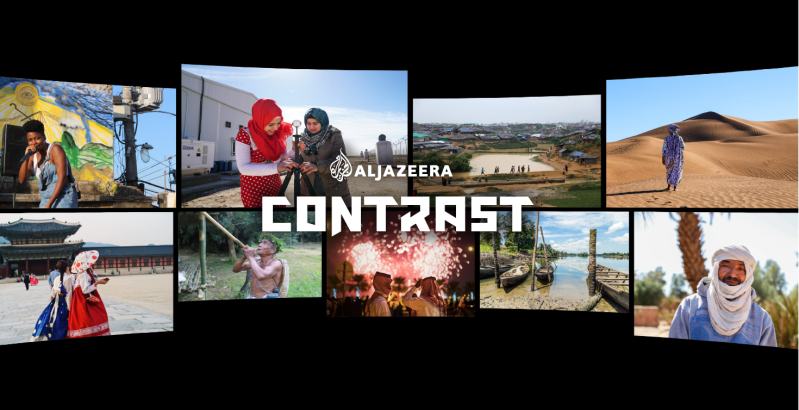 Up to 8 players can pilot spaceships and shoot down enemies or each other in OZWE Games’ Anshar Online. This game also features cross-platform play.

This “cyber-Western” has 15 levels of gunslinging. It’s a roguelike that pits players against a big bad named Gold Smoke and his gang of nefarious ne’er-do-wells. 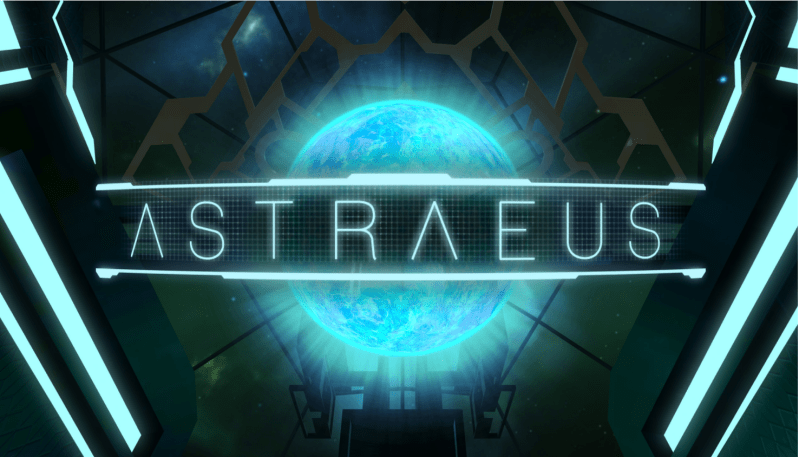 Bigscreen is a social app that rolls up virtual movie theater and PC cafe into one. Players can watch videos and play games together, and the developer also hosts weekly movie screenings.

BlazeRush is a multiplayer racer that debuted on PC and PlayStation 3 in 2014. Unlike other racing games, it’s top-down — and the cars don’t have brakes.

Twisted Pixel’s B-Team is a first-person shooter with a tongue-in-cheek sensibility. As the planet’s last and probably not best hope, you must switch between four different characters and take out enemy invaders.

Claro is a relaxing puzzle game that features Zen-like islands, which float in mid-air as you try to unravel their secrets.

The sequel to the 2015 title Dead Secret, Robot Invader’s newest game ventures into the underbelly of suburbia once again. Dead Secret Circle is a horror mystery that combines detective-work and the occult.

A guided tour of the International Space Station by astronaut Samantha Cristoforetti from the European Space Agency.

Educational startup Mel Science‘s mission was to get VR chemistry sets into classrooms in the U.K. Mel Chemistry VR enables players to try its virtual lessons on their home headsets as well. 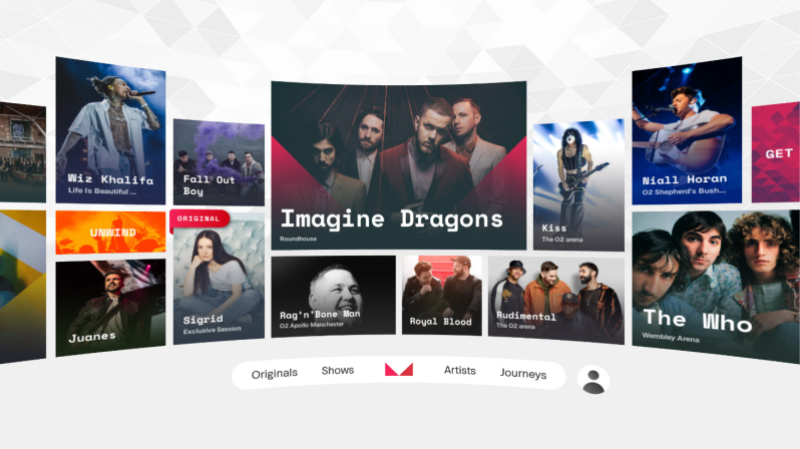 MelodyVR is the virtual reality take on the concert-going experience, and users can pick which spot they’d like to view the show from.

Force Field VR’s Pet Lab is a virtual reality pet-raising simulator. Players can hatch creatures, customize them, and train them to compete against other players.

Race for the Galaxy

Two to four players can play Race for the Galaxy across platforms. It’s a card-based game about conquering the galaxy, and it’s an adaptation of the board game of the same name by Rio Grande Games.

République started as an iOS game but has since launched on Android, PC, and PlayStation 4. In a dystopian world, players must guide protagonist Hope to safety by using a series of surveillance cameras.

SculptrVR enables players to make their own 3D creations — alone, as well as with up to 15 other people cross-platform. 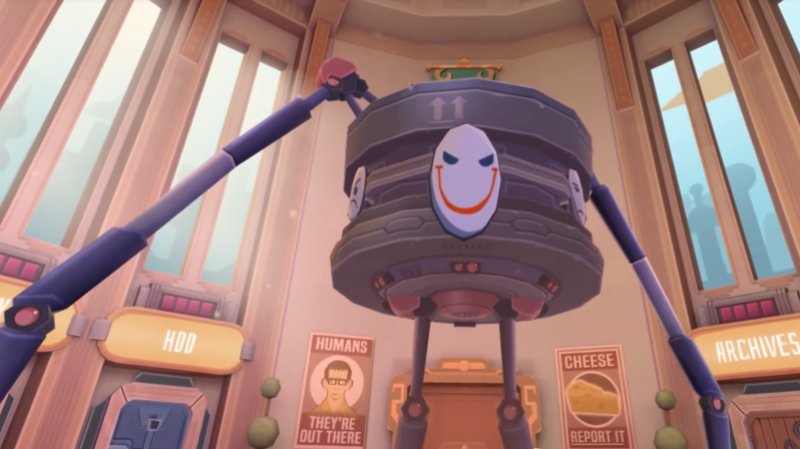 Coatsink’s They Suspect Nothing is a darkly humorous game about a human who must pretend to be a robot. To survive, players will have to past 12 “tests” in the form of mini-games to prove that they’re just another ordinary metal citizen.

Underworld Overlord is a tower defense game where you must fend off heroes and adventurers from your dungeon by planting traps and deploying monsters.

V-VR is a mind-bending trip that plays with meta ideas — such as putting on various VR headsets while you’re inside a virtual reality game. As you plunge into rabbit hole after rabbit hole, however, soon you discover that not everything is as it appears.