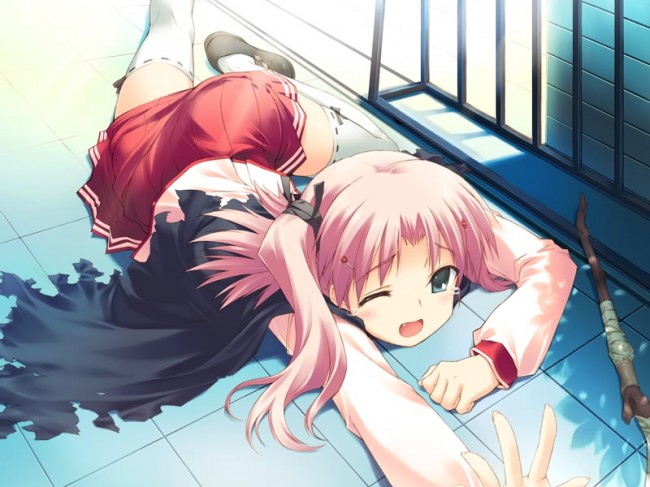 Amazon’s weekly sales data is in, and it included some definite surprises this time around. The following charts are for the top 10 best-selling titles across all platforms.

No Final Fantasy XIII-2? No Darkness II? That’s a bit depressing, especially when half of the Top 10 are low-budget workout games for the Wii. It’s also interesting to see November’s Your Shape Fitness Evolved 2012, a Kinect-only title, outselling Modern Warfare 3. Your Shape is an excellent game, and I was supposed to review it last year, but instead I just shamed myself by finding out how desperately out of shape I was.

Okay, this makes a little more sense. Only one Just Dance title, some Mario, a couple of Final Fantasy titles, Resident Evil, and the excellent-looking Gravity Daze for the PlayStation Vita. We poor Americans will have to wait a few months to take that one for a spin (put that joke in your pocket and save it for later).

Via Videogamesblogger, who also points out that Final Fantasy X still appears on the PlayStation 2 chart, where it has remained for the past decade.