Advanced Micro Devices is unveiling its seventh-generation accelerated processing units — which combine graphics and computing in a single chip — for mobile entertainment and productivity laptops today.

The Sunnyvale, Calif.-based chip maker said that its new chips have double-digit performance gains for gaming, video rendering, compression, and other applications over the prior generation of chips. The new A Series and E series (previously code-named Bristol Ridge and Stoney Ridge, respectively) are targeted at next-generation laptops.

“At AMD, we are inspired to make every second people use their PC more immersive, productive, and energy efficient,” said Jim Anderson, senior vice president and general manager of computing and graphics at AMD, in a statement. “We love the PC, and we show it in the compelling mobile experiences made possible by our 7th Generation AMD FX, A-Series, and E-Series 2 AMD Advanced Power Management  (APM) technology boosts performance to th Generation AMD A-Series Processors enable a premium Microsoft th Generation AMD FX and A-Series Processors, which are the culmination of our ongoing pursuit of leadership graphics and computing capabilities in the most energy efficient processor designs.”

Laptops that use the new chips will have all-day battery life. The A-Series processors use Excavator x86 central processing unit cores for high-speed computing, plus built-in Radeon graphics. The A-Series lineup includes 35-watt and 15-watt versions of the AMD FX, A12, and A10 processors, while the E-Series processors include 15-watt A9, A6, and E2 configurations.

“AMD isn’t going for the highest performance or priced solutions out there with their new 7th generation APUs,” said Patrick Moorhead, analyst at Moor Insights & Strategy. “It’s really designed for the mid-range and they’ve focused their energies on HEVC video and high performance graphics versus raw CPU performance. I like the big win they have with HP Inc. in its ENVY convertible as it shows confidence with the solution. The 7th generation APU is exciting, but what the industry is holding its breath for is Zen, but I don’t expect to see that in big volumes until 2017.” 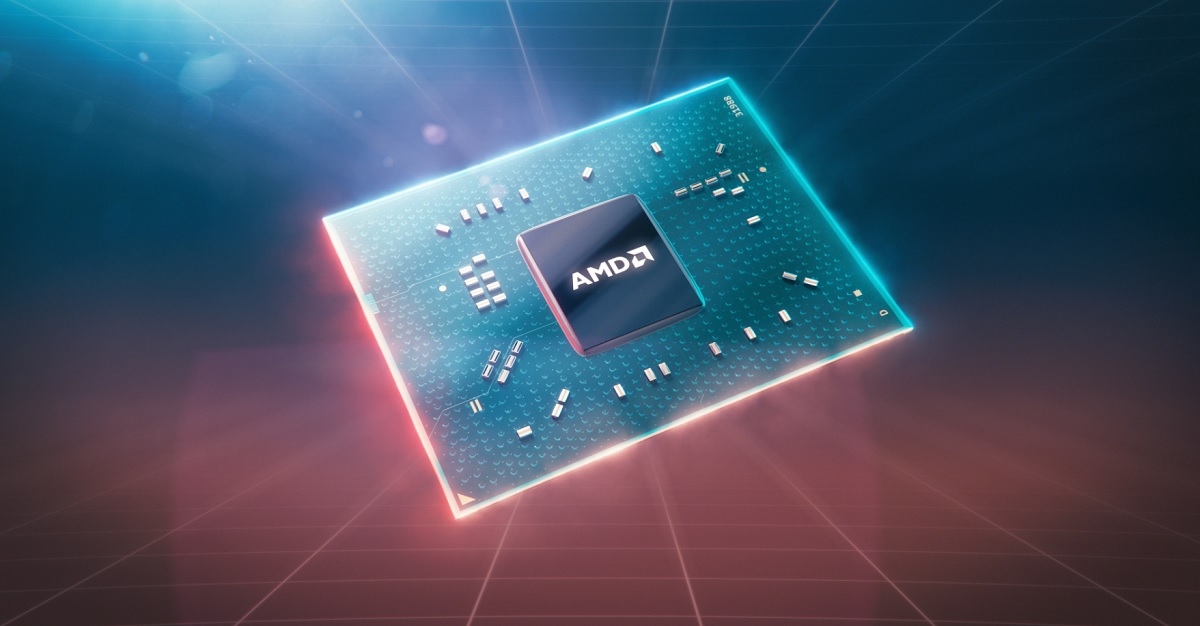