The company made the announcement at the virtual Computex 2021 event in Taiwan, where AMD CEO Lisa Su delivered a keynote speech.

AMD demonstrated the first application of its 3D chiplet technology with AMD 3D V-Cache for its leadership AMD Ryzen 5000 Series processors. On top of that, Su said that the latest Tesla Model X and Model S electric vehicles’ infotainment systems are powered by an AMD Ryzen embedded processor and an AMD RDNA 2-based GPU.

“At Computex, we highlighted the growing adoption of our high-performance computing and graphics technologies as AMD continues setting the pace of innovation for the industry,” said Su in her speech. “With the launches of our new Ryzen and Radeon processors and the first wave of AMD Advantage notebooks, we continue expanding the ecosystem of leadership AMD products and technologies for gamers and enthusiasts. The next frontier of innovation in our industry is taking chip design into the third dimension. Our first application of 3D chiplet technology at Computex demonstrates our commitment to continue pushing the envelope in high-performance computing to significantly enhance user experiences. We are proud of the deep partnerships we have cultivated across the ecosystem to power the products and services that are essential to our daily lives.”

In addition, AMD unveiled AMD FidelityFX Super Resolution (FSR), a spatial upscaling technology designed to boost framerates up to 2.5 times in select games and deliver a high-quality, high-resolution gaming experience. More than 10 game developers plan to integrate FSR into their top titles and game engines in 2021, with the first games supporting FSR expected to be available later this month.

“It’s been an exciting year and we are bringing that excitement to Computex,” said Sasa Marinkovic, the global gaming marketing director at AMD, in a press briefing. “When we introduced the RDNA 2 architecture, we said that it was highly scalable. And we are bringing that scalability into the laptops. It is very power efficient, which makes it very suitable for gaming laptops. This is where the RDNA 2 architecture is truly going to shine.” 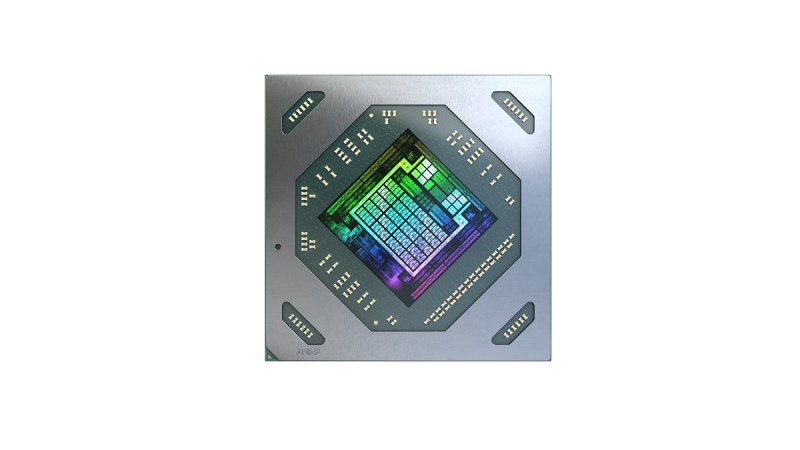 The AMD Radeon RX 6000M Series mobile graphics processing units (GPUs) are built on the AMD RDNA 2 gaming architecture. They deliver up to 1.5 times higher performance or up to 43% lower power at the same performance level compared to AMD RDNA architecture GPUs. They also bring advanced technologies such as AMD Infinity Cache and DirectX Raytracing (DXR) to next-gen laptops.

The AMD SmartShift Technology dynamically shifts laptop power between AMD Ryzen Mobile Processors and AMD Radeon Graphics, providing an additional increase in gaming performance. The AMD Radeon Chill is a power-saving feature that helps save battery by regulating frame rates based on in-game movements. And AMD FidelityFX, supported by more than 45 titles, is an open-source toolkit of visual enhancement effects for game developers available through AMD GPUOpen. It includes a collection of rasterized lighting, shadow and reflection effects, as well as the new AMD FidelityFX Super Resolution technology, that can be integrated into the latest games with minimal performance overhead. 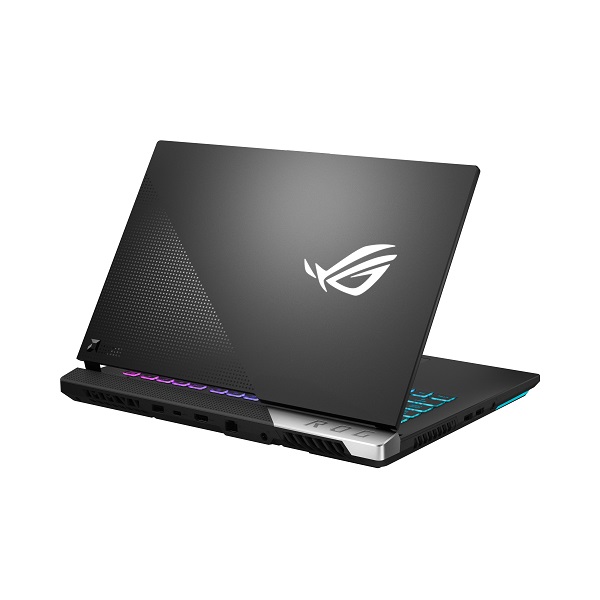 “We want to make sure that the kind of laptops that they are purchasing that have all AMD processors inside deliver great gaming experience,” Marinkovic said. “When [computer makers] are choosing the CPU and GPU, that is an incredibly important decision. However, there’s so much more that they need to take into consideration. And that is how the CPUs and GPUs are going to be powered, cooled, what battery size they’re going to be supporting on that laptop, what display they’re going to be using in terms of the screen size, resolution, the refresh rate, color gamut and so on.”

This feels like a page from Intel’s book, with its Intel Inside marketing program. If a laptop doesn’t meet all of the design framework guidelines, it won’t carry the AMD Advantage brand. But it will work with other competing chips so long as it meets the guidelines, Marinkovic said.

AMD FidelityFX Super Resolution (FSR) offers broad support on more than 100 AMD processors and GPUs as well as competitor GPUs. FSR offers four quality settings allowing gamers to adjust the balance between image quality and performance based on their preferences with features including raytracing. FSR offers up to 2.5 times higher performance in “performance” mode than native resolution gaming in select titles.

FSR is an open-source solution based on industry standards, making it easy for developers to integrate the technology into new and existing titles.

The quality modes include ultra quality, quality, balanced, and performance.

“So that the gamers can really choose between performance and image quality and what matters the most in the particular game,” Marinkovic said. “When you look at the FSR, it not only works in our hardware, but it also works across a wide variety of our competitors’ hardware, including their most widely used GPU. In quality mode settings, you’re getting 41% increase with FSR. And that is truly amazing.”