Advanced Micro Devices reported its revenues and earnings for the third quarter ended September 30 exceeded expectations, with revenue growing 54% to a record $4.3 billion.

Non-GAAP net income for the quarter was $893 million, or 73 cents a share, beating expectations of 67 cents a share on a non-GAAP basis. AMD said it was increasing its annual earnings forecast and its shares are up slightly to $123.15 a share in after-hours trading.

“AMD had another record quarter as revenue grew 54% and operating income doubled year-over-year,” said AMD CEO Lisa Su in a statement. “Third Gen Epyc processor shipments ramped significantly in the quarter as our data center sales more than doubled year-over-year. Our business significantly accelerated in 2021, growing faster than the market based on our leadership products and consistent execution.”

Intel, meanwhile, has been doubling down on its manufacturing investments as a way to stay competitive and take advantage of the chip boom and supply shortage. 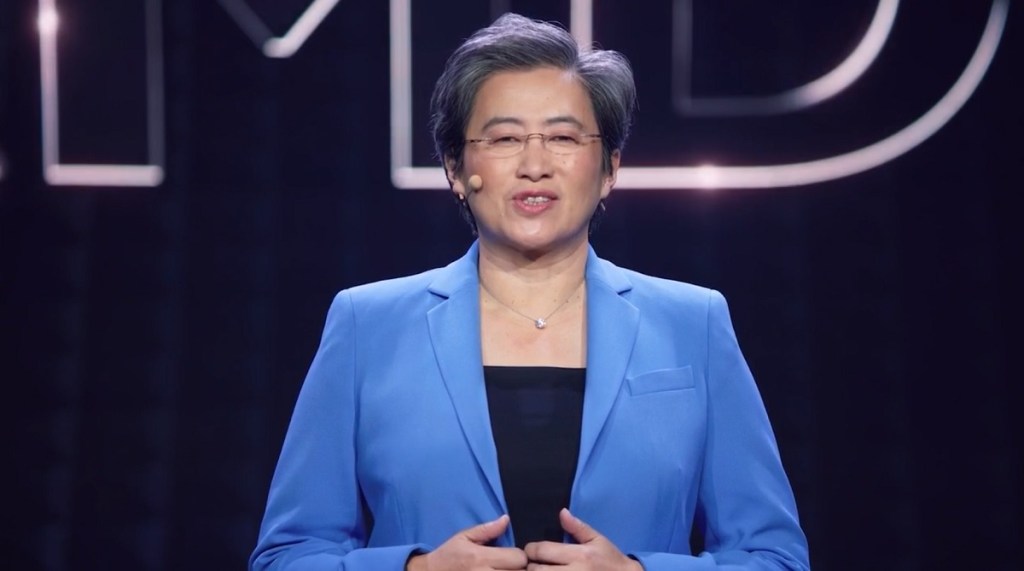 Above: AMD CEO Lisa Su was a keynote speaker at Computex 2021.

As noted, revenue was $4.3 billion, up 54% year-over-year and 12% quarter-over-quarter. That was driven by higher average selling prices, a richer mix of Ryzen processor sales, and higher prices for graphics chips as well. Growth was good in datacenter graphics, server processors, and semi-custom chips (which include game console chips for Microsoft and Sony).

Analysts expected third-quarter earnings of 67 cents a share for the third quarter ended September 30. For the fourth quarter, analysts expect 69 cents a share. And for the full fiscal year, they expect $2.49 a share.

The gross profit margin was 48%, up 4.4 percentage points year-over-year and up slightly quarter-over-quarter. The increases were driven by a richer product mix. That means AMD is doing well across the board.

AMD now has $3.6 billion in cash, cash equivalents, and short-term investments. Cash is coming into the company at a rate of $849 million per quarter, compared to $339 million a year ago and $952 million in the prior quarter. 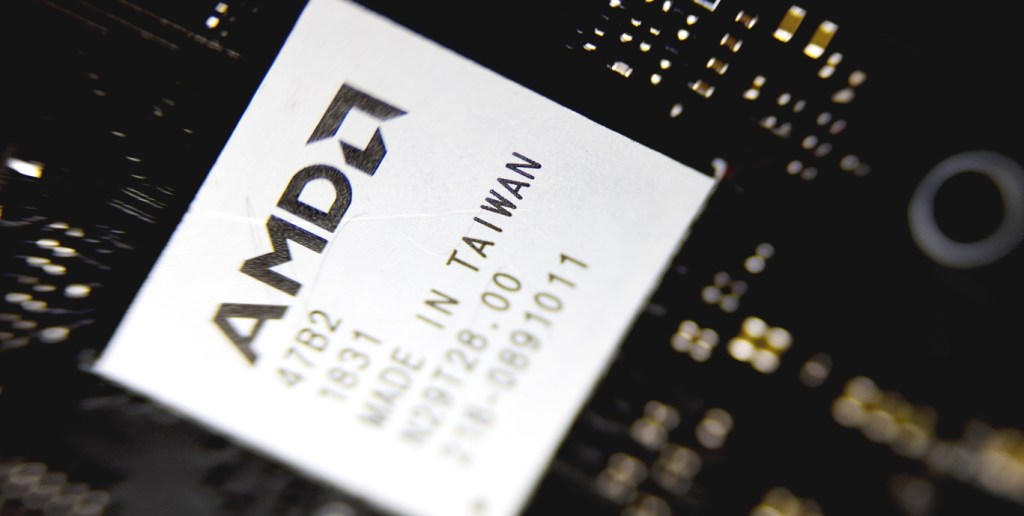 Graphics processing unit (GPU) ASP grew year-over-year and quarter-over-quarter driven by high-end Radeon graphics product sales, including datacenter GPU sales. Operating income was $513 million, compared to $384 million a year ago and $526 million in the prior quarter. The quarterly decrease was driven by higher operating expenses. 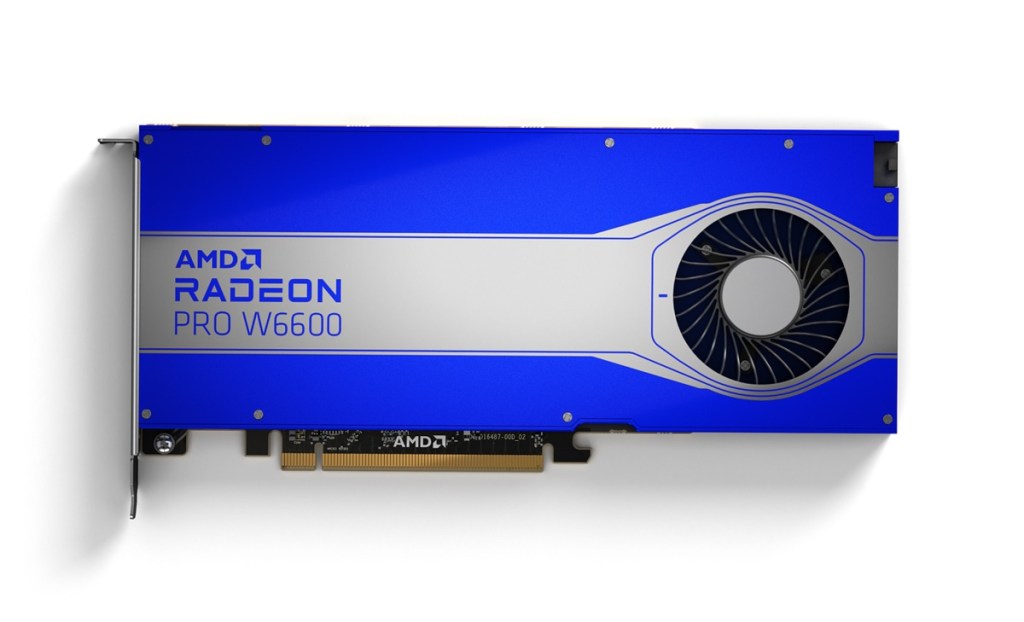