AMD showed off the chips at its virtual event at CES 2022, the tech trade show in Las Vegas. Lisa Su, CEO of AMD, kicked off the event.

“We’ve seen remarkably strong growth in PC over the last two years,” Su said, noting the industry has shipped more than 350 million PCs in the past two years. 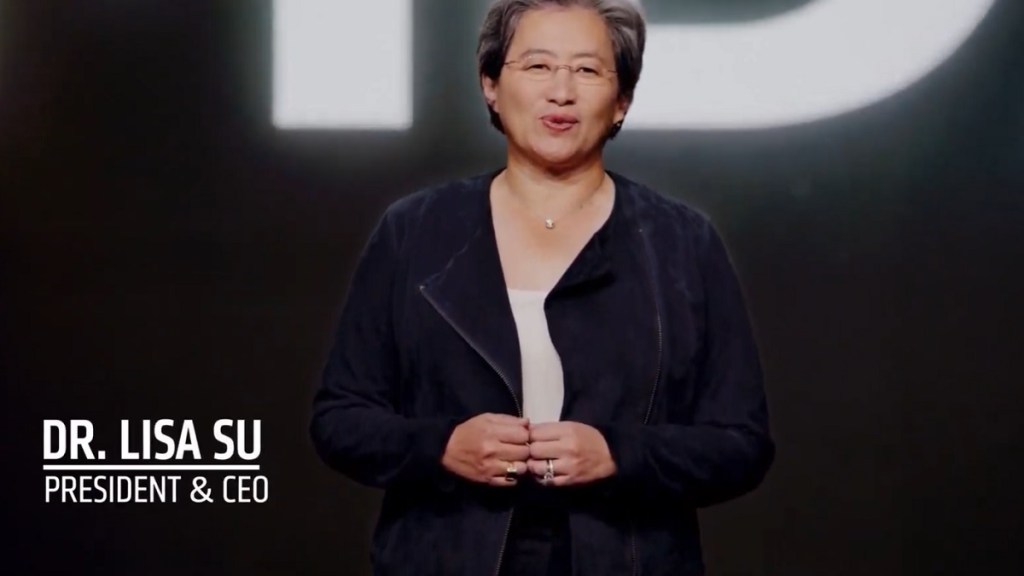 “AMD is at the forefront of innovation in the PC industry, delivering unmatched experiences for creators, professionals and gamers,” said Saeid Moshkelani, senior vice president of the client business unit at AMD, in a statement. “The new AMD Ryzen 6000 Series processors bring remarkable efficiency for impressive battery life, unbeatable built-in graphics and optimized performance to deliver the best AMD has to offer to every type of notebook user.” AMD has had an edge over rival Intel since it debuted its Zen architecture in 2017, as that enabled AMD’s processors to do more tasks per clock cycle than it could before. That gave it an edge that AMD has executed over multiple chip generations.

The AMD Ryzen 6000 Series processors are built on the updated AMD Zen 3+ core, optimized to deliver good performance-per-watt. These are the fastest AMD Ryzen processors yet, with up-to 5 GHz clock speeds, up to 1.3 times faster processing speeds, and up to 2.1 times faster graphics than the 5000 Series, which debuted in 2021.

The Zen 3+ core delivers power and efficiency, through new adaptive power management features that adjust speed quickly, and new deep sleep states that help save on power. Compared to last-generation AMD Ryzen processors, the AMD Ryzen 6000 Series processors can use up to 30% less power for video conferencing.  The Ryzen 6000 Series processors can deliver up to 24 hours of movie playback on a single charge in a cool, quiet laptop. 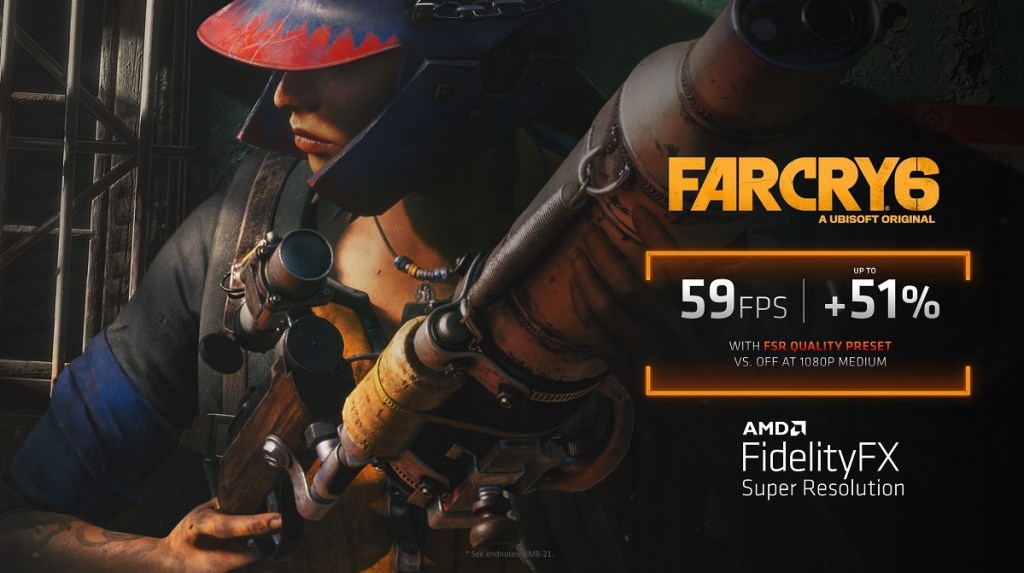 Above: AMD’s RDNA2 graphics are coming to the 6000 Series CPUs.

AMD Ryzen 6000 Series processors are also the first mobile processors to feature RDNA 2 architecture-based built-in graphics. With a graphics performance up to twice as fast as the last generation, it’s the world’s first on-chip graphics that can smoothly play the vast majority of PC games in full HD.

The chips use advanced DDR5 memory for faster mobile computing, and they have upgraded peripherals support with PCIe 4.0 and USB4. They use AI noise cancellation to filter background noise, and work with Wi-Fi 6E solutions from Qualcomm and MediaTek. 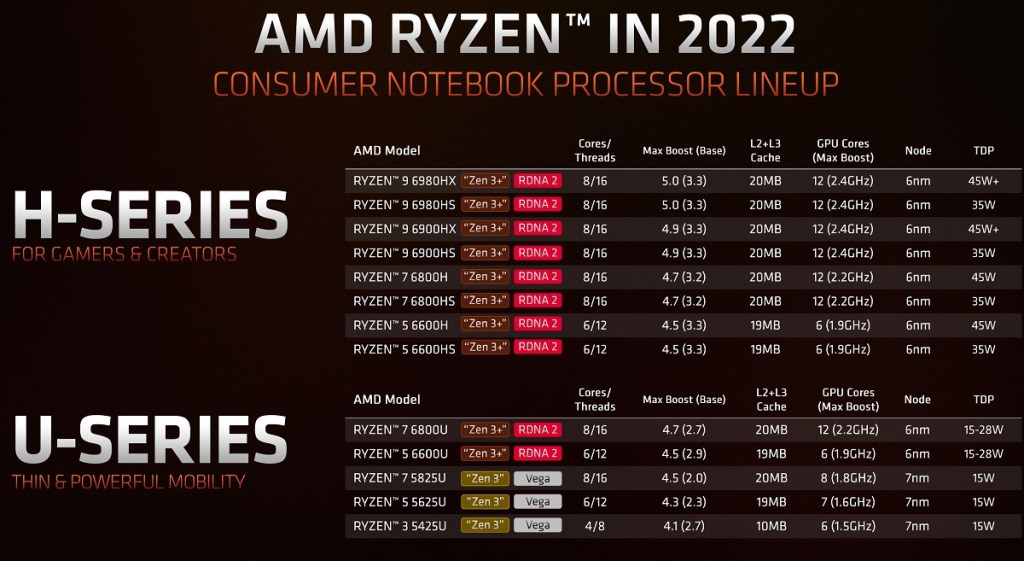 A reinvigorated line-up of AMD Ryzen 5000 Mobile Series processors, improving performance with the incorporation of “Zen 3” processor technology, is also available for 2022.

The first laptops powered by AMD Ryzen 6000 Series processors are expected to be available from partners such as Asus, Dell, and HP beginning in February 2022. Throughout the year, AMD expects broad availability of more than 200 consumer and commercial notebooks based on the 2022 Ryzen portfolio.

Also coming early in 2022, AMD Ryzen 6000 Pro Series processors will continue to build on a long line of firsts, delivering new features and technology for enterprises. 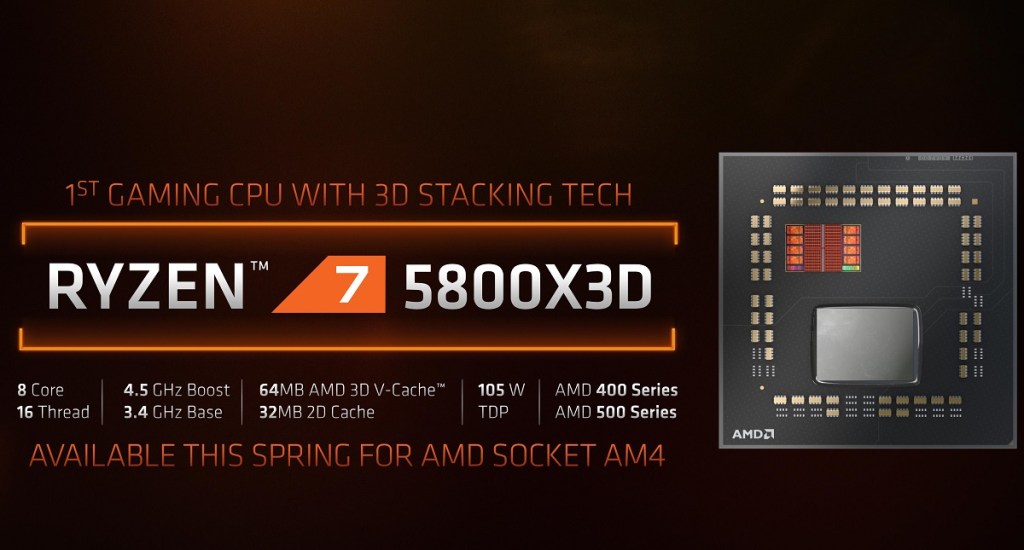 Above: AMD is beefing up its 5000 Series Ryzen processors as well. 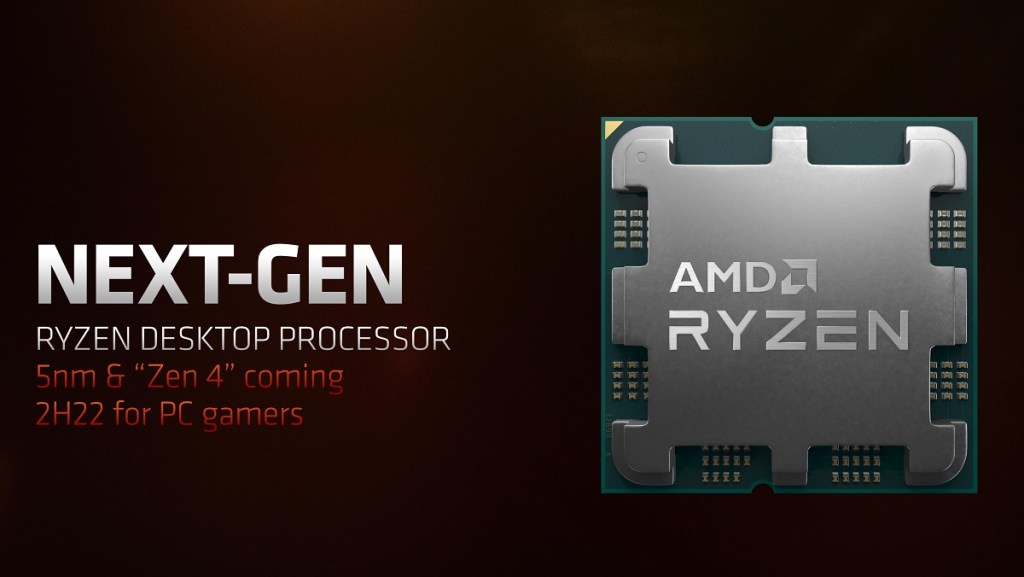 Above: AMD Ryzen Zen 4 processors are coming in the second half of 2022.

AMD previewed its Ryzen 7000 Series processors, which will be based on the 5-nanometer Zen 4 architecture and made available in the second half of 2022. To complement Ryzen Zen 4 architecture CPUs, AMD will also introduce the all-new AMD Socket AM5 to market.

“Zen 4 is the next big step,” Su said. “It’s currently running in our labs, and the performance looks incredible.”

She said it will support new kinds of memory and other features. And she showed a demo of Halo: Infinite running at 5Ghz on the Zen 4 processor.

“Through partnership with AMD, we embarked on a journey to push PC gaming forward in innovation. The end result is a category-defining Alienware laptop that pushes the boundary of performance and smart experience,” said Vivian Lien, vice president at Alienware, in a statement. “With the latest AMD Ryzen processor technology powering our Alienware m17/m15 R5 laptops – which includes the most powerful 17-inch AMD Advantage gaming laptop in the world – users can expect the gaming performance and power to meet the demands of all modern game titles.”