Advanced Micro Devices is introducing a graphics card that is ready for virtual reality content creation and consumption.

The Radeon Pro Duo graphics card has two Fiji-class graphics chips, and it features LiquidVR, AMD’s platform for VR creation. Sunnyvale, Calif.-based AMD said it is the fastest in the world, with 16 teraflops in computing performance and speeds that are 1.5 times faster than rival Nvidia’s GTX Titan X card.

VR demands ever higher compute performance with rock-solid consistency, largely because its stereoscopic displays require rendering the same image for each eye, doubling the amount of graphics data that has to be processed. It also has to run at 90 frames per second (compared to 24 frames per second for a motion picture) to avoid triggering motion sickness.

“Until now, multiple GPU setups have been used by gamers to get maximum performance from their games,” said Roy Taylor, the corporate vice president of alliances at AMD, in an email. “But dual graphics processing unit boards have not been targeted at content creators. Radeon Pro Duo has been designed to be the first of a new breed of products to take advantage of dual GPU scaling in 3D Studio Max, as well as Maya and soon-to-be-announced other design and creation tools.”

The new card leverages technology from the FirePro workstations card and Radeon product lines. AMD is using tech that can reduce latency and accelerate the VR pipeline.

“We believe products like this will lead to greater immersive experiences,” AMD said.

The AMD Radeon Pro Duo is the initial product of the AMD VR Ready Creator line, and it is also the platform of choice for Crytek’s VR First initiative. This program is aimed at nurturing new talent in the field of virtual reality development by powering virtual reality labs in colleges and universities worldwide. 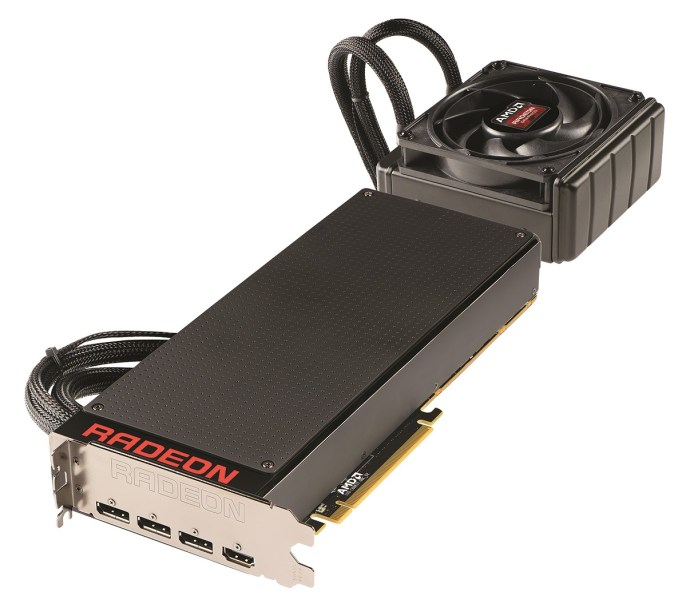