Video game website IGN has confirmed the departure of Amy Hennig, the long-time creative director for the blockbuster Uncharted action-adventure franchise, from developer Naughty Dog. According to the website’s report, Hennig was in the process of writing the latest entry in the series before she left the company.

The departure is a big deal because Hennig’s strong focus on story and character development earned huge praise for the Uncharted series across not just the game industry but among critics of other media industries like books and film. In that sense, she was part of a number of imaginative game creators who have brought modern video games on par with other artistic media.

And as an exclusive for Sony’s PlayStation platforms, Uncharted is also a multimillion dollar goldmine — it’s one of the console’s system-sellers, with each of the three PS3 Uncharted games becoming major hits.

“We can confirm that Amy Hennig has left Naughty Dog,” confirmed a statement IGN received from a Sony representative. “Amy has made significant contributions to the game industry, and we appreciate all she has done for Naughty Dog. The development timeline of Uncharted will not be impacted.”

Citing “numerous trusted sources,” IGN reports that Hennig’s last day with the studio was Monday. The creative director and writer of all the previous Uncharted console entries is rumored, says IGN, to have been “forced out” by several developers from Naughty Dog’s postapocalyptic adventure, The Last of Us. We have reached out to Naughty Dog and Sony for comment and will update as soon as we receive a response.

Uncharted 4 is in development at Naughty Dog, and it will presumably be a major title for Sony’s PlayStation 4 video game console, which has sold more than 6 million units in the past four months. Naughty Dog itself is one of Sony’s crown jewels, a rare game studio that keeps producing hit after hit. 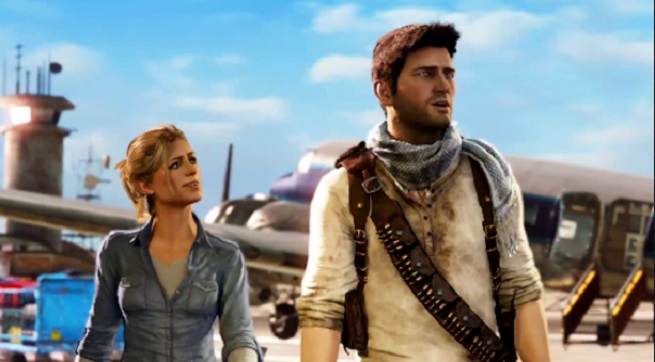