Analogue Pocket is still coming soon. The FPGA-powered modernized Game Boy clone with a hyper-high-resolution screen has faced plenty of delays, but Analogue has spent that time polishing up the device’s new operating system, AnalogueOS.

Analogue revealed its OS today. This software enables the company to unlock the full potential of the Pocket. That includes the impressive option to save your state in a game when using a cartridge. While that feature is common in software emulators, it’s not something we’ve seen in many reproduction units for classic consoles. But Analogue’s FPGA engineering wizard Kevin “Kevtris” Horton made this possible.

Save states are indicative of the love and care that Analogue is putting into the Pocket. The company is treating the device like The Hitchhiker’s Guide to the Galaxy but for gaming. An example of that is AnalogueOS’s library. This enables you to build playlists that you can share with other users. But it also includes a complete dataset called Library that will give you detailed info about any cartridge you pop into the Pocket. 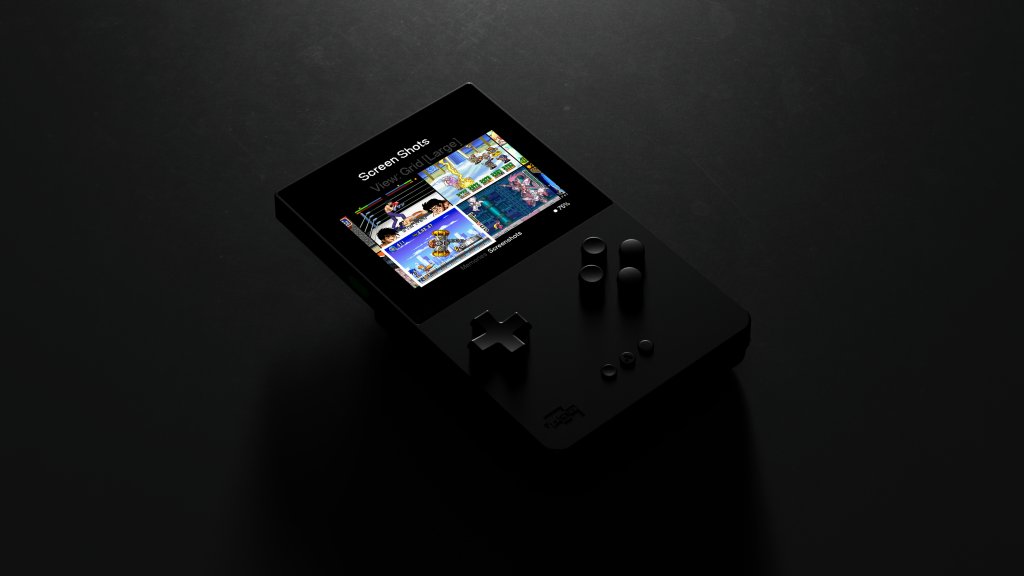 Above: Analogue Pocket screenshots should look spectacular on that screen.

Analogue chief executive officer Chris Taber gave an example of The Legend of Zelda: Link’s Awakening, which has 18 different versions globally. You can find out exactly which one you have and other key details using the Pocket.

Finally, the Pocket is also an open FPGA platform, and AnalogueOS enables developers to build their own cores. Put simply, that means the Pocket can transform into a device that can play games for other platforms. For end users, that means just dropping the core onto your Pocket’s SD card and booting the system up.

Pocket is launching in December. And Taber hopes to have enough consoles to meet demand — although that seems unlikely due to the pandemic and global supply-chain shortages.