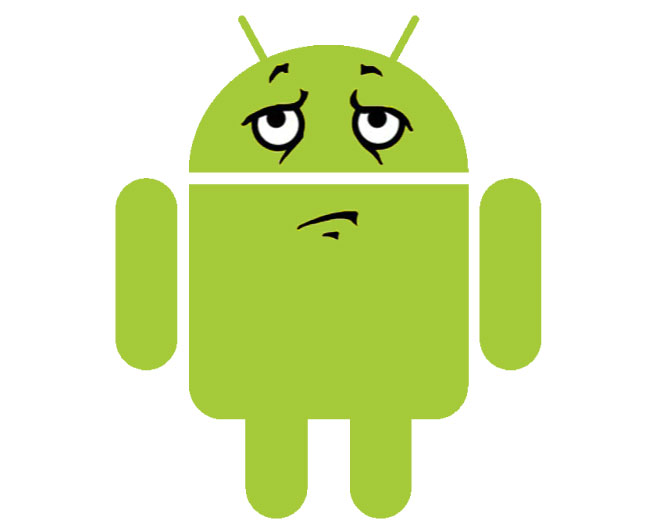 SAN FRANCISCO — Those in the mobile gaming industry, whether developers, publishers, or investors, are at odds about whether Android is a good platform to develop on and whether it will grow.

“Today, I think 26 percent of developers prefer working with Android,” said PlayJam founder Jasper Smith during a panel on the future of mobile gaming today at the Game Developers Conference. “My prediction is in a couple of years, that’s going to be 60 percent.”

Android currently has the most marketshare around the globe in terms of the smartphone market. Because phones are a huge element in the gaming market, anyone who has a smartphone is a potential customer, as Nizar Romdan, the director of ecosystem and media processing division at ARM, noted. It only makes sense that mobile game developers would want to tap into that market.

But not everyone sees Android as a great environment.

“Android is not a great environment — certainly not for graphics. Our programmers loath it,” said Chris Doran, the founder of Geomerics, (which helps developers incorporate light into their games) during the same panel. “We have to do it; it’s pretty dominant. But it’s not good for graphics at all. Google just doesn’t put enough love into it.”

Michael Ludden, the technical marketing manager of Samsung, was quick to point out that people didn’t love developing for iOS at first. But as the tools advanced, so did the love for the platform.

Despite the pain the platforms might cost you, however, the industry experts all seemed to agree that the real cost mobile game developers are going to have to pay attention to is marketing. Because of the app store’s structure, production costs that seem to matter so heavily in console development give way to marketing costs — trying to get your app noticed in the sea that is Google Play or the Apple App Store.