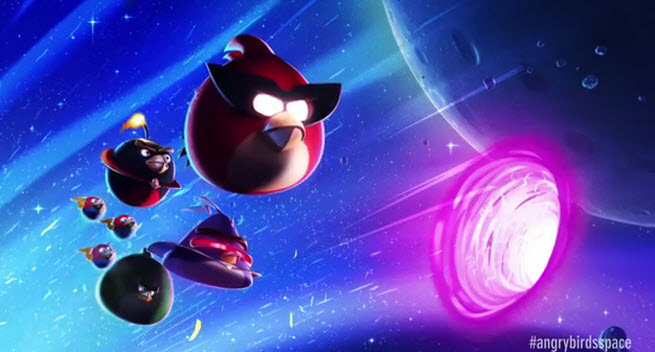 Angry Birds creator Rovio Entertainment reported today that merchandising and licensing revenues accounted for about 30 percent of its sales in 2011.

For the fiscal year that ended on Dec. 31, 2011, Rovio reported revenue of 75. million euros ($106.3 million) and earnings before income taxes of 48 million euros ($67.6 million). The company said the growth demonstrates the runaway success of Angry Birds as a brand.

During this time, the Angry Birds franchise saw more than 648 million downloads across all versions and platforms and had more than 200 million monthly active users.

Mikael Hed, chief executive of Helsinki-based Rovio, said that the company will “stay focused on entertaining our millions of fans by continuously developing new and innovative products and services.”

Over this fiscal year, Rovio also grew from 28 employees to 224. The company now has more than 200 licensing partners.

“The heavy investments made in 2011 to all business areas will be seen in future products,” said Hed.

In 2011, revenue came from Angry Birds, Angry Birds Seasons, and Angry Birds Rio. The company recently launched Angry Birds Space (pictured at top). This is the first annual report released by Rovio, which has indicated numerous times that it wants to go public.