Finland’s Rovio announced today that it has created a new company called Hatch Entertainment that is developing a Spotify-like service for mobile video games.

Hatch Entertainment has been officially spun off to continue developing the subscription-based service. Officials from Hatch said the company is going to begin an invite-only soft launch for select Android users early next year as it continues to refine the service, attract new partners, and set an actual subscription price.

“The word ‘Hatch’ stands for a fresh beginning, a totally new era in mobile gaming,” said Vesa Jutila, Hatch’s head of content. “Hatch will be the only place where you can play, watch, and share your favorite games.”

The spinoff of Hatch was announced at Slush, the tech conference taking place this week in Helsinki, Finland. Rovio has been one of country’s big startup successes, thanks to Angry Birds, though over the past couple of years, the company has struggled to respond to slowing revenue from the game.

Rovio had been developing the Hatch service but decided it needed to be completely independent to successfully attract a wide range of game developers, Jutila said. Rovio remains a shareholder, but is not disclosing the size of its ownership stake.

In an overview prior to the announcement, Jutila walked reporters through Hatch’s functions, which combine aspects of Twitch, Netflix, Spotify, and Facebook. The company is hoping that Hatch will do nothing less than reinvent the way people buy and experience mobile video games. 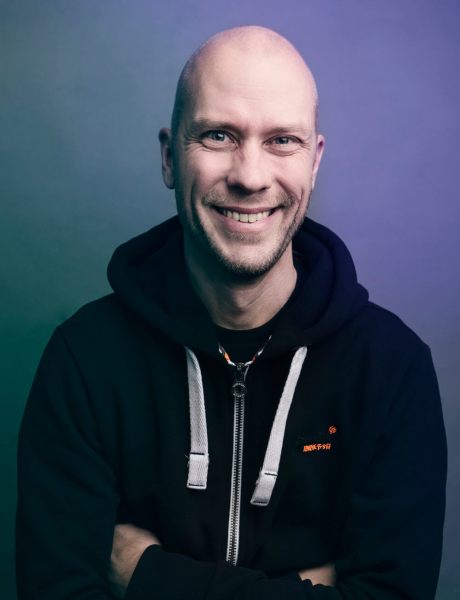 When someone downloads the app, they will experience it as a free-to-play, ad-supported service, with an option to go ad-free through a subscription. Rather than downloading games to a phone, games are streamed through the app. Hatch believes it has created a back-end cloud infrastructure that is robust enough for people to play the games with no latency.

Inside the app, users will be able to choose from 100 games offered by the initial 40 partners, who include BANDAI NAMCO Entertainment America, TAITO Corporation, Ubisoft Mobile, ustwo Games, and Double Fine Productions.

Among the more intriguing features is the ability to instantly invite others to share the gameplay with you, turning any single-player game into a multi-player game. Two people streaming the same game at the same time can both control the gameplay from their device. 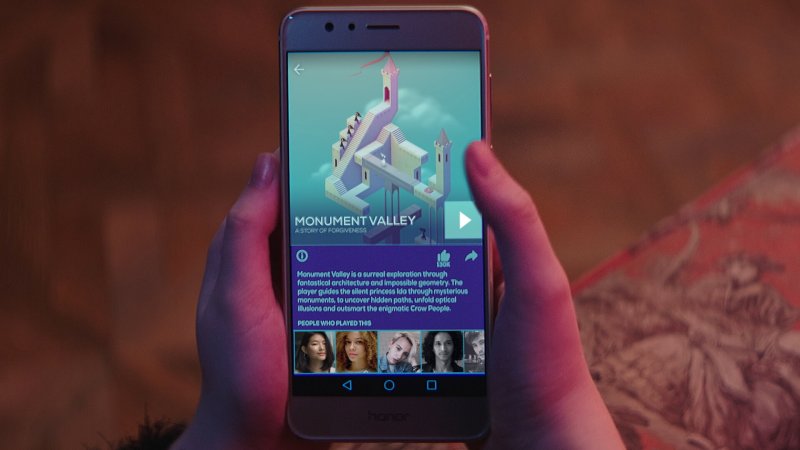 Players can also tap a button and start streaming their gameplay for others to watch, a kind of mobile version of Amazon’s Twitch. And then they can clip gameplay moments to share on other social networks.

The centerpiece of the app is a feed that lets users see what games their friends have been playing, or what clips they have shared from their games. Hatch hopes this will be a powerful game discovery function that will complement its own recommendation engine. 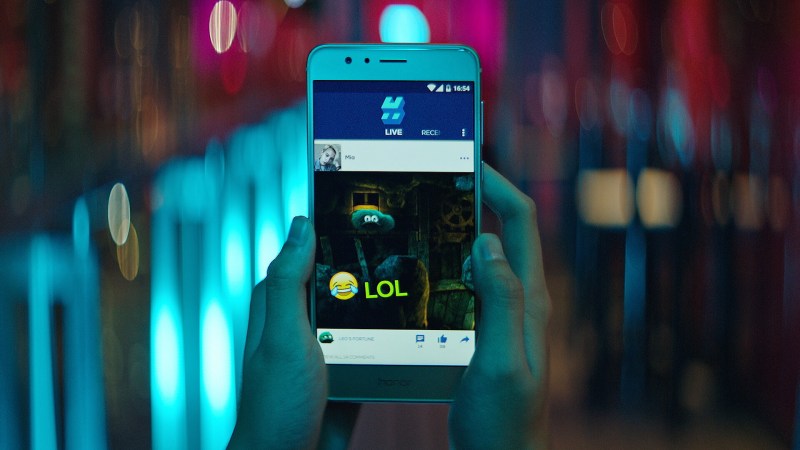 Hatch is still working out the details, but it will share revenue from the app with developers based on how much time users spend playing that company’s games.

And Hatch is hoping to add more partners before the soft launch next year. The company is also creating an investment fund to develop games that it hopes will be better able to take advantage of the social and multi-player functions of the service.

“We believe Hatch will launch a social revolution in mobile gaming,” Jutila said. “We have kind of lost that social aspect of gaming. We are going to bring the fun back to the games.” 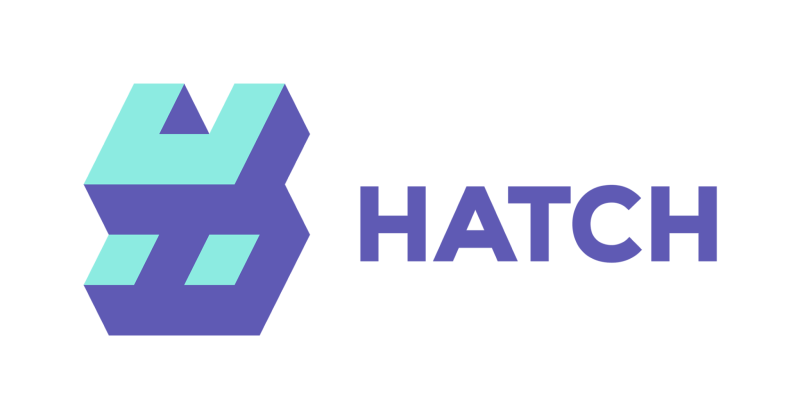