Animoca Brands has raised $3.4 million in a private placement to expand its presence in branded mobile games such as Garfield. That shows there’s still interest in investing in mobile game companies in the crowded $30 billion mobile game business.

Animoca Brands is already publicly traded on the Australian Stock Exchange, but in this case, it raised $4.7 million in Australian currency via a private placement with professional investors. It said it will use the money to develop and publish more casual games from brands such as Garfield and Doraemon. It will also co-develop mobile entertainment products with toy maker Mattel — the home of Barbie and Hot Wheels — and launch subscription products such as ebooks.

Animoca Brands’ games have been downloaded more than 163 million times, and they’re growing at a rate of 5 million to 6 million a month. The company has 380 mobile games and 8 million monthly active users.

I interviewed Robby Yung, chief executive of Hong Kong-based Animoca Brands, during mid-October while he was visiting San Francisco.

Animoca Brands was founded in 2011, spinning out of mobile game developer Animoca as a separate company, focused on games based on brands. Animoca Brands was listed on the Australian Stock Exchange in early 2014. Most revenue comes from in-app purchases, but ads are a surprisingly strong 20 percent to 30 percent of revenue.

“Before coming to this industry, I was in traditional media,” Yung said in our earlier talk. “To me, it seems pretty clear this industry is headed in the same direction as television, as an ad-supported medium. I think that the reliance on in-app purchases is like pay TV. Right now, the majority of the game industry is like premium HBO subscribers. Broadcast TV hasn’t been invented yet.”

Using brands helps reduce the cost of user acquisition, since the awareness a brand brings reduces the need to do a lot of paid advertising for a game, Yung said. Beyond Garfield and Doraemon, Animoca Brands has licenses to make games based on Mattel properties, celebrity Paris Hilton, Astro Boy, Bob the Builder, Barney the Dinosaur, and others.

Not everyone likes using brands in mobile games. Machine Zone has used stars like Arnold Schwarzenegger, Kate Upton, and Mariah Carey to promote Game of War: Fire Age and Mobile Strike. But it has stayed away from licensing properties from other media because it doesn’t want to share its revenue with intellectual property holders.

“If you ask me if I’d rather have a hit with a brand partner or on my own, obviously it would be on my own,” Yung said. “But that’s much more difficult to achieve. Kudos to those who can. But working with a brand is a more predictable strategy. It’s a partnership, for better or worse. It’s harder, but we can benefit from all of the brand’s resources.”

Animoca Brands said that placement offers have been accepted for 33.5 million fully paid ordinary shares at an issue price of 14 Australian cents per share. Patersons Securities was the lead manager to the capital raising, with participation by Bell Potter, Koda Capital, and Taylor Collison.

“We are extremely pleased with the strong interest received from investors through this placement, demonstrating confidence in our business model and strategy,” Yung said in a statement today. “The successful capital raise of AU $4.69 million is validation of our leading product offering and places the Company in a strong position to accelerate revenue growth and the roll out of its near term and longer term growth initiatives across a rapidly growing mobile gaming industry.”

Animoca Brands previously raised $3.1 million in Australian dollars earlier this year from mobile game developer OurPalm. Animoca Brands said that full-year revenue for 2015 is expected to hit $7.5 million, up 88 percent from a year ago. 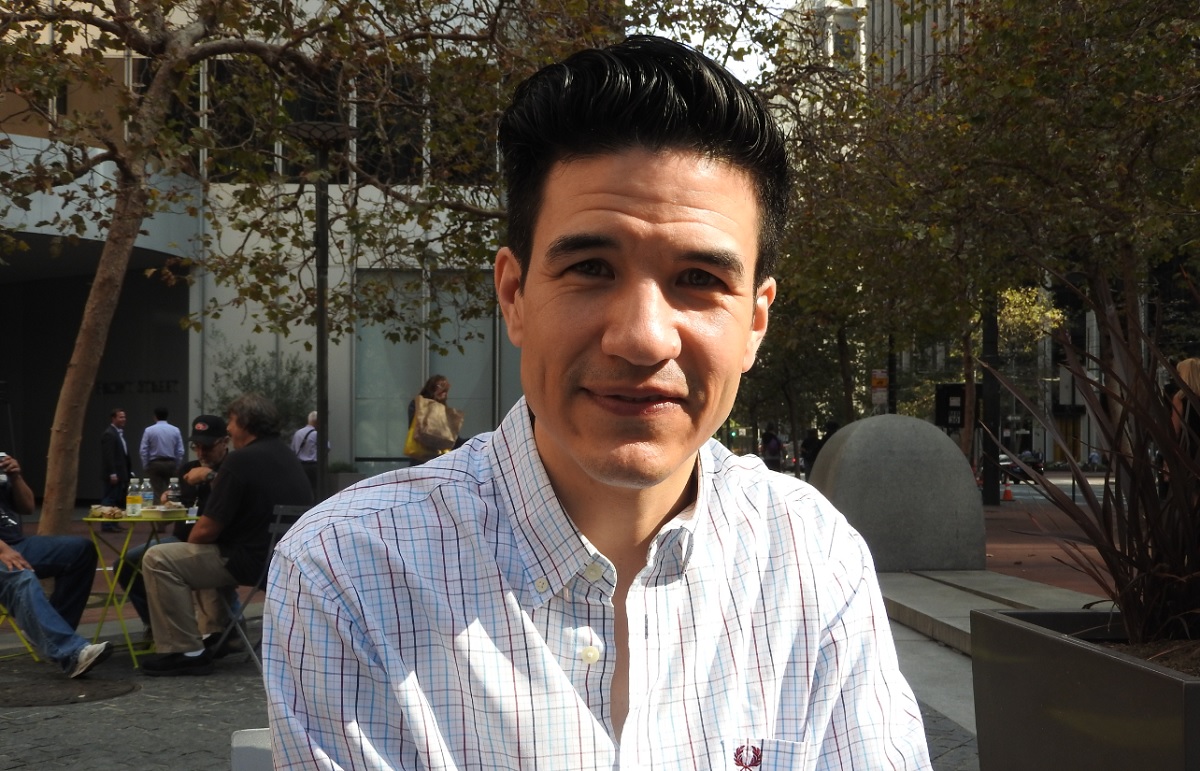