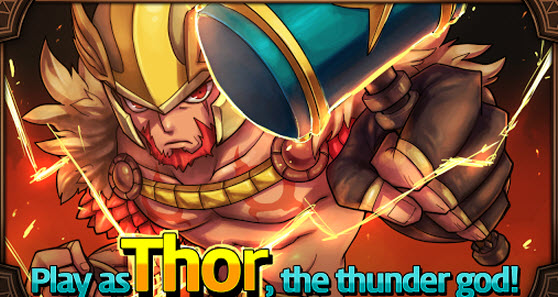 Animoca‘s games disappeared from the iPhone last year without much explanation. But the Hong Kong-based game publisher moved over to Android, and now it has dozens of games in the Google Play store. Today, the company is announcing a new Android title, Thor: Lord of Storms. If anything, the title shows Animoca’s resilience in demonstrating that there is life after the App Store. 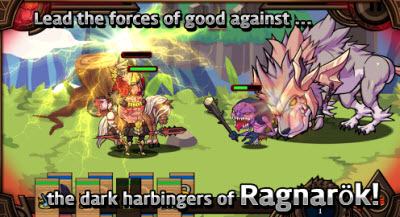 The action strategy-defense game is based on Norse mythology and blends game play styles of the East and West. Thor’s goal in the free-to-play game is to delay Ragnarok, the prophesied destruction of the world. It doesn’t look like a giant title with stand-out game play, but it’s in a genre that has been steadily gaining traction in the app stores. The title is not based on a license of the Thor character from Marvel Comics. Instead, the game brings a light-hearted touch to classic mythology.

The title went live a few days ago. It joins other hits including the Pretty Pet Salon series, Star Girl, and Robo5. Animoca has released more than 300 apps across multiple platforms since January 2011. It has more than 160 million game downloads to date, and Animoca now has 150 employees. Apple cut off Animoca from the App Store for alleged violations of policies that prohibited app creators from manipulating the top rankings.

Here’s a preview of the game.